Even after over three months of the portal's launch, users are unable to submit rectification for returns filed, check refund status and file refund reissue request. They are also unable to see ITRs filed prior to Assessment Year (AY) 2013-14. 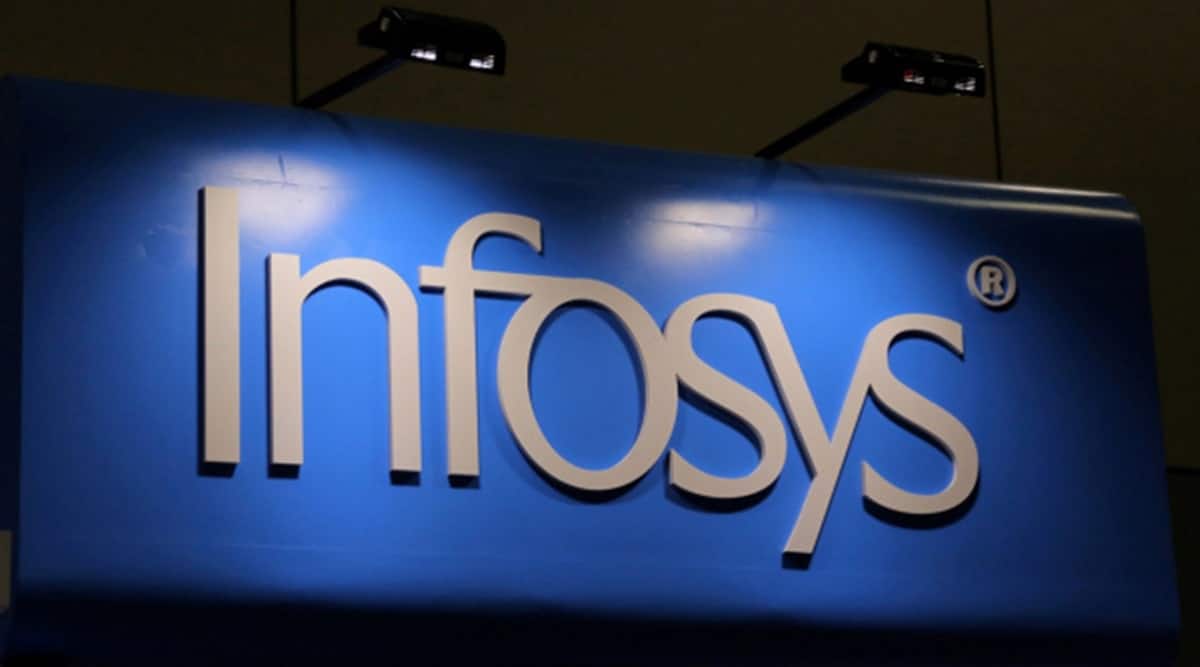 The new income tax e-filing portal, which was unveiled with much fanfare, is not completely glitch-free even as the deadline set by the government for Infosys to fix the problems expired on Wednesday.

Tax experts, who use the portal for various functions, said the website continues to face multiple glitches.

Even after over three months of the portal’s launch, users are unable to submit rectification for returns filed, check refund status and file refund reissue request. They are also unable to see ITRs filed prior to Assessment Year (AY) 2013-14.

The new e-filing portal, http://www.incometax.gov.in, was launched on June 7. It had a bumpy start since the day of its launch, with taxpayers and professionals reporting glitches and difficulties in its functioning.

Infosys was in 2019 given the contract to develop the portal.

The finance ministry had on August 23 “summoned” Infosys CEO Salil Parekh to explain why issues continued to plague the portal.

Finance Minister Nirmala Sitharaman, in the meeting with Parekh, expressed “deep disappointment” over persisting glitches and gave him time till September 15 to resolve all the issues.

Infosys and the income tax department did not respond to queries sent by PTI on the matter.

Nangia & Co LLP partner Shailesh Kumar said the government has indicated it is aware of the portal’s persistent challenges when it extended the return filing deadlines by three months.

However, there is genuine hardship for taxpayers who have paid self assessment tax but are not able to file ITR due to portal issues. They are still required to pay interest at 1 per cent per month (except senior citizens who have paid entire taxes by July 31) for delay in filing the ITR.

The government should give waiver of interest to those taxpayers who have already paid their entire tax liability, if they file their ITR within extended time limit of December 31, he said.

“The portal is still evolving with changes in modules of e-filing of ITR form. On some days, the portal works fine, on some other days, it faces technical glitches in some of the modules.

“Even though the functioning has improved over past few weeks, but still problems persist making it difficult for some taxpayers while filing the ITR,” Kumar added.

Tax and consulting firm AKM Global’s Director- Tax and Regulatory, Sandeep Sehgal said though there is some improvement in the portal now, there are still many problems.

These include ITRs filed prior to AY 2013-14 still not being available, no auto population of Form 16 in case of salary income, no option available for any rectification online, and even the outstanding demand is not visible in some cases.

Further, refund status is not available in some cases and grievances filed on old portal have not been updated on the new portal, he said.

Additionally, in cases where TDS was not claimed earlier and had been shown as unclaimed and carried forward to the next year while filing the last year’s return in the old portal, now while claiming the unclaimed TDS during filing for FY 2020-21, the portal is not allowing this.

It shows the error as “restrict the claim of TDS to the extent of gross income shown”, which effectively leads to payment of income tax twice on the same amount of income for FY 2019-20 and FY 2020-21.

“There are also issues in validating bank accounts. Many orders on the portal cannot be downloaded due to ‘server issues’. Moreover, the processing speed of the portal is slow,” Sehgal added.

BDO India Partner – Tax & Regulatory Services, Amit Ganatra said post the August 23 meeting, visible progress has been made on the functioning of the website. However, the site is still reported to be slow.

There are no tax return forms currently available for companies, partnerships/LLPs. Additionally, there are issues with registering and uploading of digital signatures.

“…instances have also been noticed where certain orders uploaded recently on the new tax portal by the tax authorities are not downloadable due to the portal’s server issues and there are issues with filing of adjournment in ongoing assessment cases, as well. It is expected that such issues will get resolved quickly,” Ganatra added.

Listing out the glitches in the portal, industry chamber PHDCCI’s Chairman Direct Taxes Committee Mukul Bagla said ‘response to outstanding demand’ functionality is not working, ITR-2 and 3 cannot be filed, and when e-verifying return through net banking, a loop is getting created between the bank website and the portal.

In a statement on September 8, the income tax department had said a number of technical issues on the portal are being progressively addressed and 1.19 crore ITRs for 2020-21 fiscal year have been filed.

Giving updates of activities carried out by taxpayers on the portal, the I-T department said over 8.83 crore unique taxpayers have logged in to the portal till September 7, 2021 with a daily average of over 15.55 lakh in September 2021.

The finance ministry has already extended the due date of filing tax returns and related forms for all taxpayers. It has also relaxed the requirement for compulsory usage of digital signatures in certain cases.