Jaishankar said: "We can’t have a world which is part-vaccinated and part-neglected, because that is not going to be safe." 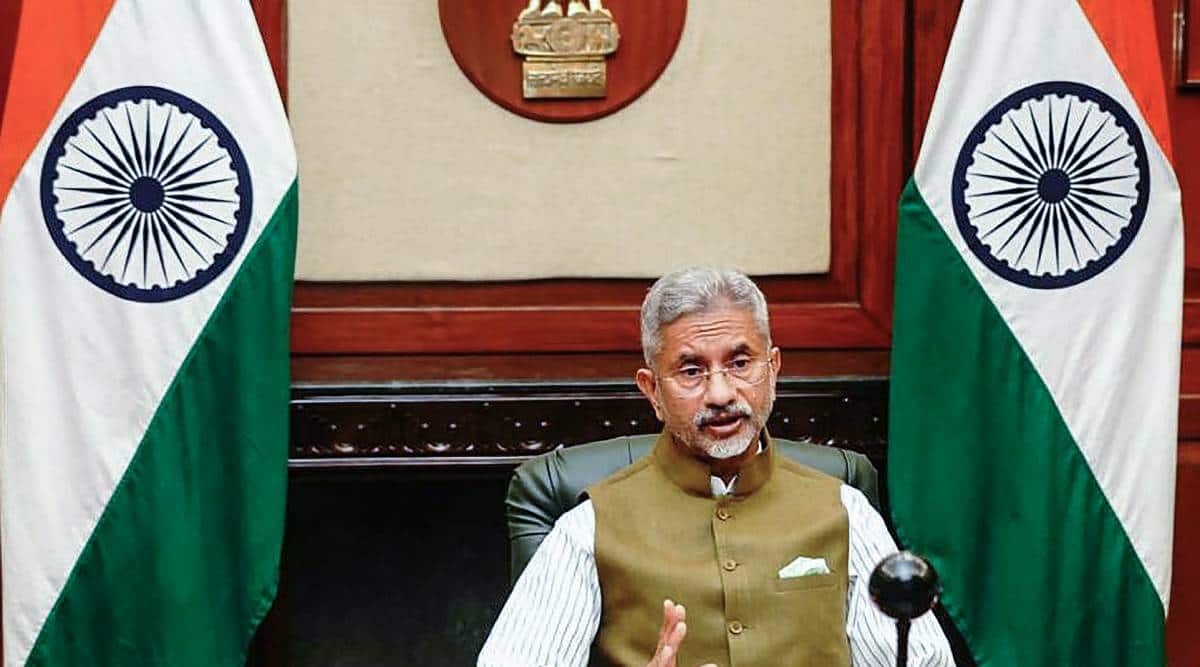 With India grappling with the ferocious second wave of Covid-19, External Affairs Minister S Jaishankar has said that “a political effort” is being made to depict the present Indian government “in a certain way” and there is a difference between the “concocted” political imagery and the actual governance record. The minister is on a vaccine mission to the United States as India fights shortages of doses amidst a virulent second surge.

Talking to former US National Security Advisor General HR McMaster in ‘Battlegrounds’ session on ‘India: Opportunities And Challenges For A Strategic Partnership’ at Stanford University’s Hoover Institution, New York, Jaishankar also mentioned that it is “a very stressful time” for India due to the pandemic.

“We are actually giving free food, last year for multiple months and right now again because of the second wave we have resumed, to as much as 800 million people. We put money into the bank accounts of 400 million people. This is what this government did. Now, if you are feeding more than two and a half times the population of the United States and you are funding more than the population of the US and you’re doing this pretty much anonymously and impersonally in the sense beyond the name and the detail, the bank account of the person. We’re not asking anything more. There is no criteria of discrimination,” Jaishankar said.

“So I think when you come down to real governance judgments, you find that there is a difference between the political imagery that has been concocted and actually the governance record out there,” he added.

“So I think you should take it for what it is, which is really politics at play. You can agree with it, you can disagree with it but I would certainly see that very much as part of a political effort to depict our current government in a certain way and obviously I have a very profound difference with that,” he stated, adding that the Indians are extremely confident about their democracy. “India is a deeply pluralistic society,” the minister said.

Jaishankar was responding to McMaster’s question on some “Hindutva policies” that could undermine the secular nature of India’s democracy, how he sees internal Indian politics evolving during the trauma of the pandemic and are India’s friends “right to be concerned about some of these recent trends”.

Agreeing to respond with a straight political answer and a more nuanced societal answer, Jaishankar said, “The political answer is that in the past there was a great reliance on what’s called vote bank politics, which is appealing to vote banks on the basis of their identity, or their beliefs or whatever it is. And the fact that we have departed from it has obviously been a difference,” he said.

He underlined that India is a country of many faiths and faiths, worldwide,  are very closely tied to culture and identity. “Now in our society, we define secularism as equal respect for all faiths. Secularism doesn’t mean that you are in denial of your own faith or anybody else’s faith for that matter. I think what you are seeing in India, in many ways, is the deepening of democracy, if you would call it, a much broader representation in politics and in leadership positions and in civil society of people. Of people who are much more confident about their culture, about their language, about their beliefs.”

He added that such people are perhaps less in number compared to the English-speaking world and less connected to other global centres. “So there is a difference. And I think sometimes that difference is judged politically harshly and it is often used to create a certain narrative,” he said.

Jaishankar added that the larger societal explanation is that India is diverse in every possible sense of the term –– ethnicity, language. “You name a parameter and you know it’s a broad spectrum sort of representation out there.”

“The number one question on everybody’s mind today is Covid, and the worry which people have — do we have accessible, affordable vaccines? Now, we can’t have a world which is part-vaccinated and part-neglected, because that is not going to be safe. So how do we get through the global challenges in a global way?” Jaishankar said, adding, “I think that’s the big question.”

Jaishankar arrived in New York Sunday and met UN Secretary General Antonio Guterres and travelled to Washington on Wednesday where he is expected to meet US Secretary of State Antony Blinken. It is the first visit by a senior Indian minister to the US after President Joe Biden came to power in January. 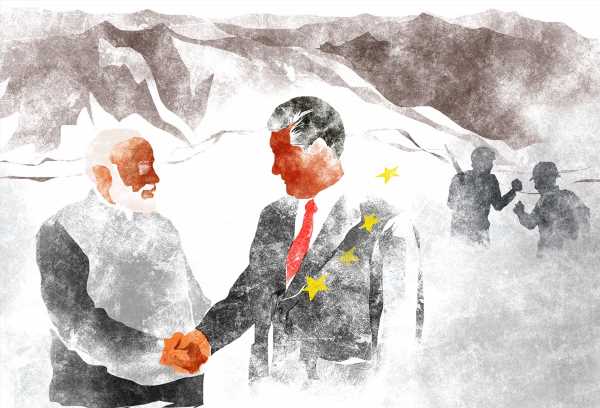 Mr Xi, what have you gained in Ladakh?