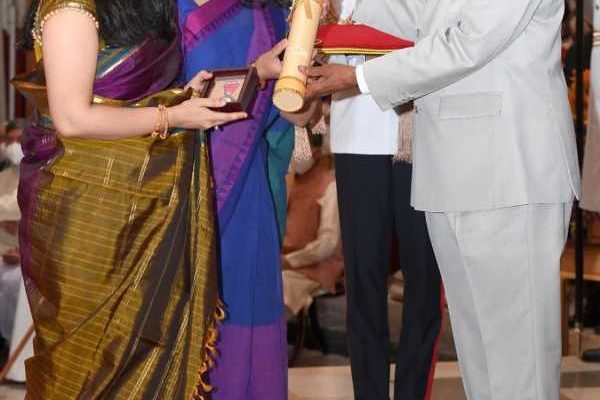 President Ram Nath Kovind on Monday conferred Padma awards to recipients at a civil investiture ceremony at the Rashtrapati Bhavan.

Among the Padma Bhushan awardees were senior Congress leader Ghulam Nabi Azad and Serum Institute of India chairman Cyrus Poonawalla in the field of public affairs and trade and industry, respectively.

This year, eight eminent individuals are being given Padma Bhushan and 54 are being conferred with Padma Shri awards, besides the two Padma Vibhushan recipients. 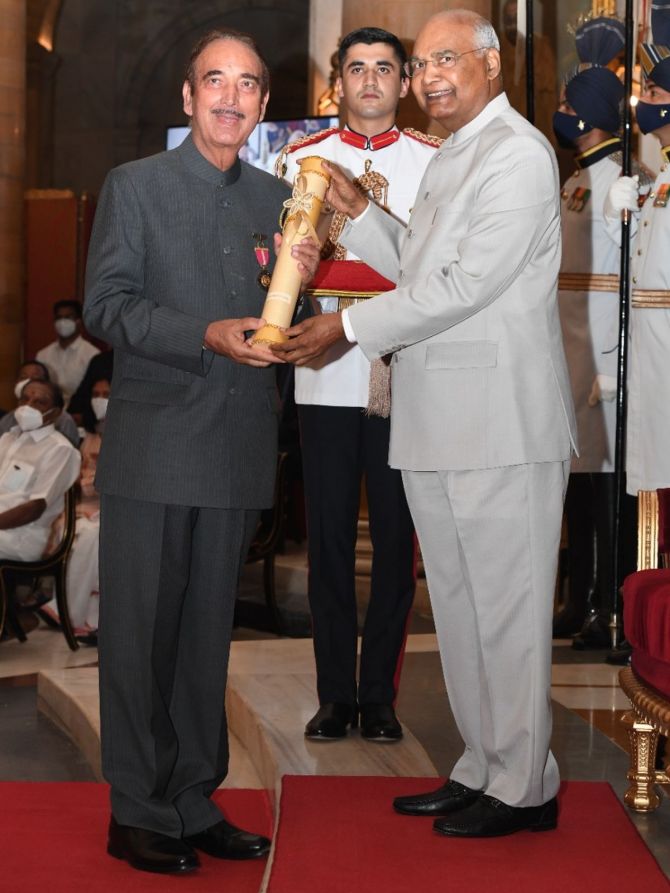 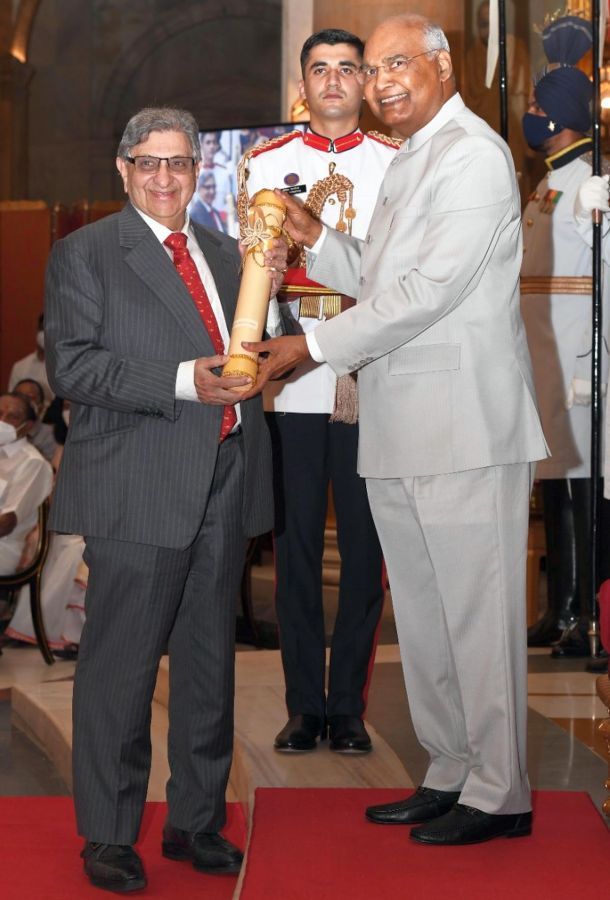 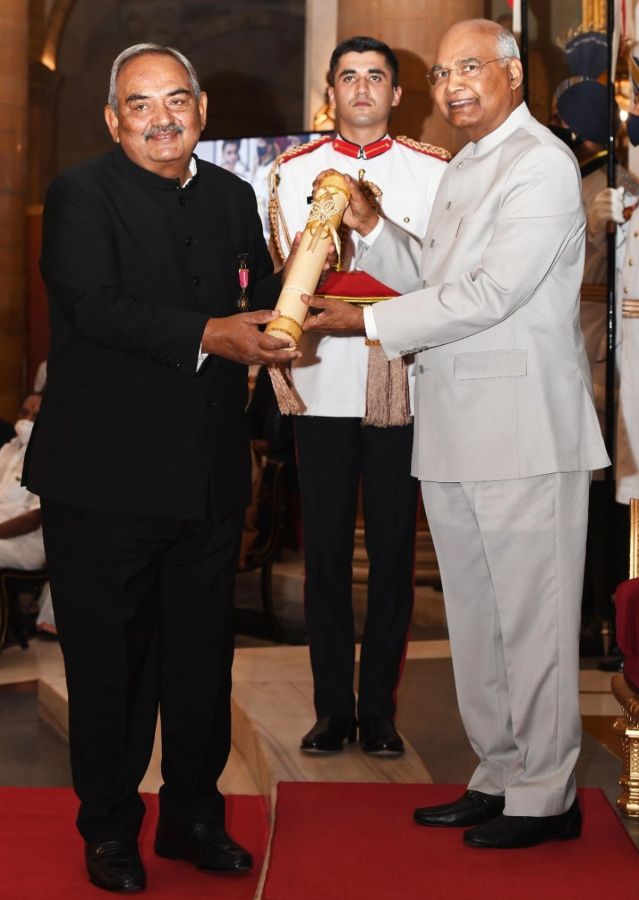