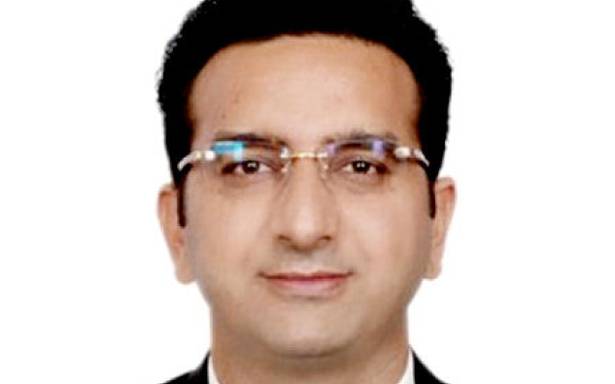 Taking on Priyanka Gandhi Vadra over the alleged rape of a mentally challenged minor girl in the Congress-ruled Rajasthan, the BJP on January 13 said the incident exposes the hypocrisy of the Opposition party which talks about women empowerment in poll-bound Uttar Pradesh.

A ghastly crime of the rape of a differently-abled minor girl has been reported from Alwar but perpetrators of the crime have not been arrested by the State government, BJP spokesperson Gaurav Bhatia said.

While the Congress was busy celebrating Priyanka Gandhi’s birthday, girls in Rajasthan were seeking justice for the ghastly crime, he told reporters.

A mentally-challenged minor girl, found in a distressed state with injuries in private parts in Alwar, was operated on at a hospital in Jaipur on Wednesday, the Congress leader’s birthday.

The BJP, its spokesperson said, is playing the active role of an Opposition in the State and has been seeking justice for the girl.

Stating that there is “widespread outrage” amongst people in the State against this crime, Mr. Bhatia said it exposes the hypocrisy of the Congress”.

Rajasthan Chief Minister Ashok Gehlot has sought a report from the Director General of Police on the Alwar incident and asked for a thorough investigation, official sources told PTI.

The girl, about 14 years old, had been missing from her house for several hours before she was spotted lying on a road near Tijara Fatak at around 9 p.m. on Tuesday.

She was bleeding and was admitted to the district hospital from where she was referred to the JK Lone hospital in Jaipur.

Prima facie it appears to be a case of rape but anything conclusive can be said only after the report of medical jurist, police said.