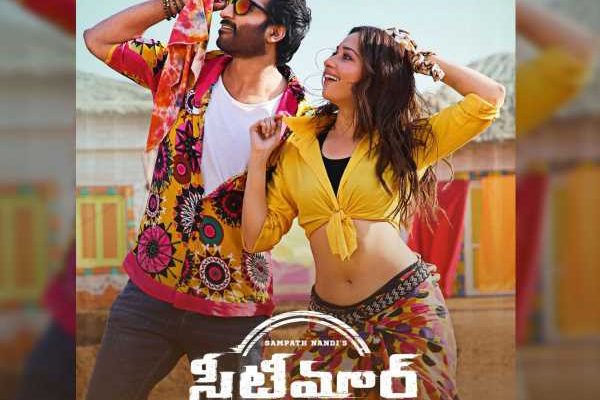 Seetimaarr Collections: Tollywood macho actor Gopichand and  milky siren Tamannah Bhatia starrer sport based movie Seetimaarr, was released in the cinema halls on 10th September and received positive response by the movie lovers and the critics on its release day.   Gopichand starrer sports drama laced with commercial elements is doing decent collections at the box office.  The lead actors are playing Kabaddi coaches in the movie, which is directed by Sampath Nani. Currently Seetimaarr is running successfully at the box office. According to the traders, Gopichand and  Tamannah Bhatoa starrer Seetimaarr film has earned Rs Rs 6.50 Cr shares  at the Worldwide box office after the successful run of 3 days.

The area-wise break up of the film are as follows: