The positive response to her complaint undoubtedly taught Mahiruh Irfan the importance of voicing her opinion. 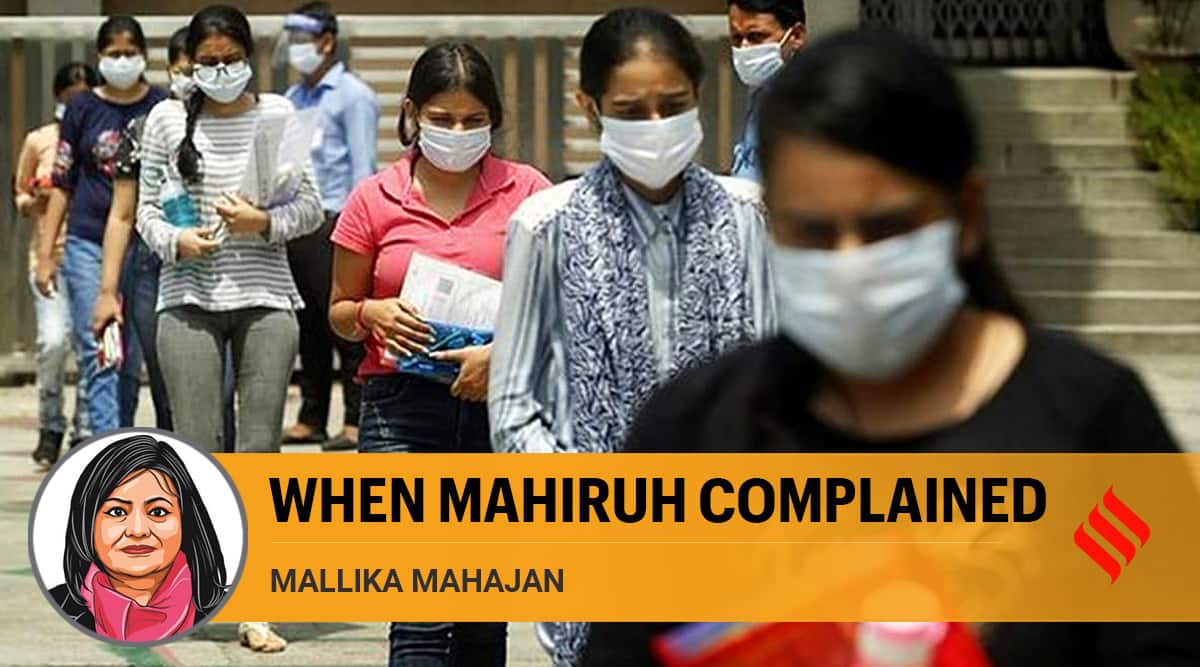 If one were to ask about the zeitgeist or mind of India right now, some may refer to the breakdown of the health system, in tandem perhaps with the imperiousness of administrators. One bright spark would be the video of a six-year-old Kashmiri girl complaining to the prime minister about her online education workload. The positive response to her complaint undoubtedly taught Mahiruh Irfan the importance of voicing her opinion.

Political engagement by the youth helps to build social capital. In his widely acclaimed book, Bowling Alone, Robert Putnam has argued that social capital, or the “social networks and norms of reciprocity and trustworthiness that arise from them”, lead to positive outcomes for society. Social capital, much like the economic concepts of physical and human capital, has value. However, Putnam has distinguished between bridging (inclusive) and bonding (exclusive) social capital.

Radicalised ideological movements harness the diminished trust of people by inciting them to challenge the established order through violence. A responsive government can sway large swaths of the population away from belligerents and undermine the legitimacy of terrorist organisations and warlords.

Mahiruh’s complaint and the LG’s response was particularly appealing because we see children as “the best hope for the future”. A state that hopes for lasting and abiding desirable change must focus on its children. The United Nations realised this when it went about peacebuilding in conflict and post-conflict societies. It recognised that increasing the voluntary participation of children in conflict and post-conflict societies enhanced accountability and promoted reconciliation. Therefore, it designed judicial and non-judicial mechanisms to bring to justice the perpetrators of violence against children. Mandates for transitional justice processes take into account the perspective of children, amongst other stakeholders. Further, the UN conducts systematic evaluations of the impact of transitional justice measures on children. Since 2007, UNICEF has collaborated with states to develop data systems on juvenile justice based on the Manual for the Measurement of Juvenile Justice Indicators. The Manual identifies a standard set of 15 indicators for measuring the extent of reform in juvenile justice. The point is emphasised by specific examples. In Guatemala, UNICEF supported the establishment of a police unit to investigate sexual violence against children. In Zimbabwe, UNICEF developed a strategy to support children in conflict with the law through legal aid and social assistance. The common denominator of these examples from an international organisation is that the state should recognise children as stakeholders from an early age.

To us, Mahiruh’s case is a prime example that the state must engage its children in political processes as important stakeholders from an early age. We conclude, with the short and sweet German term “nur zu” or more power to the likes of Mahiruh and the LG.

This column first appeared in the print edition on June 7, 2021, under the title “When Mahiruh complained”. The writer is Chief Commissioner, CBIC