In India, MIFOR, with LIBOR as a component, is a key benchmark used in interest rate swap markets. 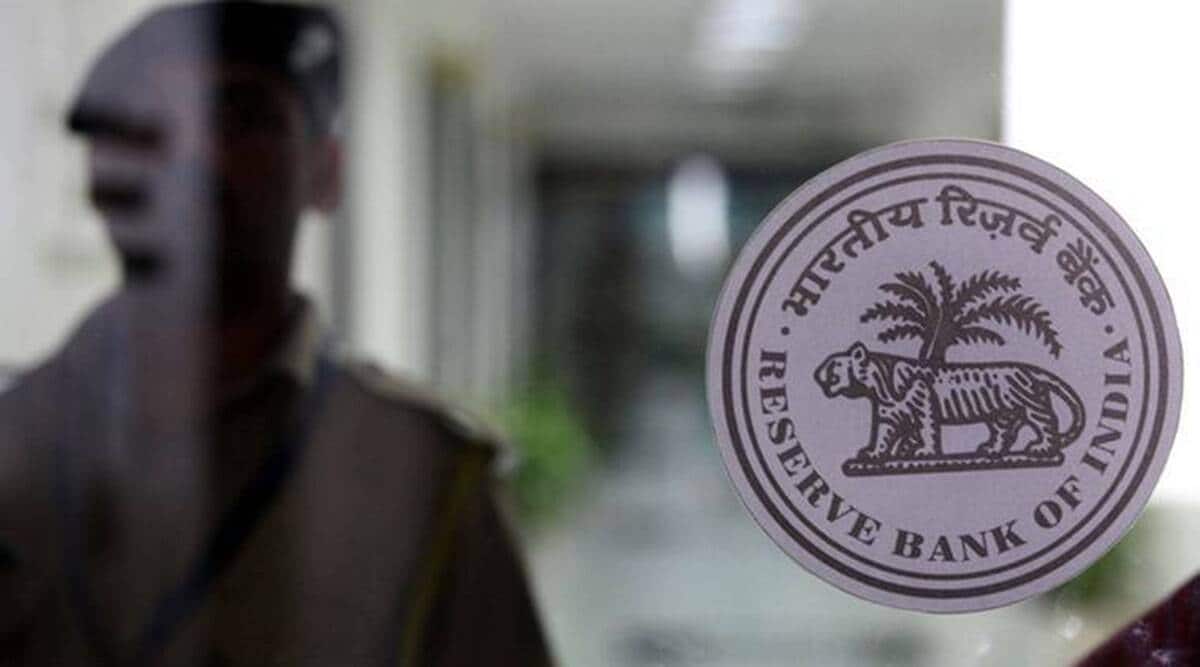 The Reserve Bank of India (RBI) is going ahead with its plan to work out a new benchmark to replace Mumbai Interbank Forward Outright Rate (MIFOR) as the London Interbank Offered Rate (LIBOR) — the global benchmark for borrowings — is expected to cease after end-2021. India’s exposure in the form of borrowings, bonds, FCNR deposits and derivative contracts through LIBOR is estimated to be around $331 billion.

“With the cessation of LIBOR, an alternate to MIFOR will also need to be developed,” the central bank said. In 2012, the most widely used global financial benchmark, the LIBOR, was found to have been manipulated by individuals at various financial institutions, creating shock waves in the financial system.

In India, MIFOR — which has LIBOR as one of its components — is a key benchmark used in the interest rate swap (IRS) markets. An alternate benchmark based on global ARRs (alternate reference rates) will need to be developed in place of the MIFOR, the RBI has said in its report. Currently, the Clearing Corporation of India Ltd provides guaranteed settlement for IRS contracts that reference the MIFOR. “The clearing and settlement arrangements will also need to be modified to provide for the alternate benchmark,” the Reserve Bank report added.

According to the RBI, preliminary estimates suggest that about $50 billion of debt contracts in the form of ECB/FCCBs and $281 billion of derivative contracts will expire after 2021. These figures are, however, not static as new contracts referencing LIBOR continue to be signed. In addition, there are government exposures linked to LIBOR. These include LIBOR-referenced loans availed by the government from multilateral/bilateral agencies and lines of credit offered to other countries, it said.

A large number of trade contracts also reference LIBOR but most of these are short term and existing contracts may not continue after the cessation of LIBOR, it said. The challenges for India and milestones for preparing for the cessation of LIBOR at the end of December 2021 are similar to those faced by other jurisdictions, especially those which are, in some sense, LIBOR-takers, i.e., they rely on LIBOR interest rates of major jurisdictions, the RBI report said. According to the central bank, a scrutiny of existing loan/derivative contracts show that contractual fallback clauses catering to cessation of LIBOR are not available in existing contracts, which will continue beyond 2021.

“Fallback clauses customised to domestic markets but based on global practices will, therefore, need to be developed. These contracts may have to adopt the country specific ARR as a substitute once LIBOR ceases to exist, beyond 2021. As we move closer to the transition date, all contracts which will continue after LIBOR cessation will need to be renegotiated and replaced,” it said.

“Critical for this will be the creation of adequate stakeholder awareness across all classes of financial market participants. Related accounting and tax issues will also need to be addressed. Existing regulations, which reference LIBOR will need to be amended to provide for contracts referencing ARRs,” it said. As is being planned in most jurisdictions globally, a cut-off date after which no new contracts can be entered using LIBOR will need to be notified.

The MIFOR benchmark is a synthetic benchmark, a composite rate with the US dollar LIBOR and USD rupee forward premia as its components. Essentially, the MIFOR represents the cost of borrowing in US dollars and swapping the same to the rupee, thus synthetically representing the domestic term interest rate.

The Reserve Bank has been participating in and monitoring global developments related to LIBOR transition and has tasked the Indian Banks’ Association (IBA) to consult on relevant issues. The IBA has since formed three workstreams on LIBOR transition arrangements, rates and methodology and outreach to market participants. It has also circulated a guidance note among its member banks to enable them assess their preparedness for LIBOR transition on various parameters, viz., exposure assessment and assessment of the accounting, tax, information technology (IT) related implications, the report said.

The rates and methodology workstream is developing an acceptable alternative for MIFOR while the outreach workstream is reaching out to stakeholders through webinars and conferences to create awareness about the upcoming challenge.

In August 2020, the Reserve Bank issued a ‘Dear CEO’ letter to all scheduled commercial banks, sensitising them about the need to be prepared for the LIBOR cessation. Banks were asked to identify exposures that reference LIBOR and which are likely to continue beyond cessation date; assess preparedness for the transition and identify associated risks; and ensure customer sensitisation on the subject, the RBI said.