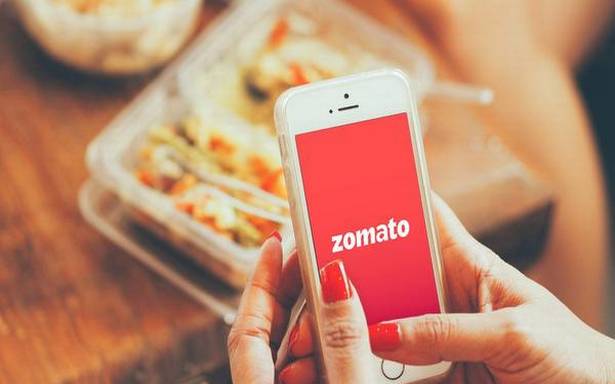 Zomato has previously stated that it plans to go for an initial public offering (IPO) in the first half of 2021.

Info Edge on Monday said its investee company Zomato has raised $250 million (over ₹1,800 crore) in funding from Tiger Global, Kora and others, valuing the online food ordering platform at $5.4 billion.

On a fully converted and diluted basis, Info edge’s effective stake in Zomato stands at 18.4%, it added.

Comments from Zomato could not be elicited immediately.

Zomato — which competes aggressively with Prosus-backed Swiggy in the Indian market — has previously stated that it plans to go for an initial public offering (IPO) in the first half of 2021.

Zomato’s FY20 revenue had jumped over two-folds to $394 million (around ₹2,960 crore) from the previous fiscal, while its Earnings Before Interest, Taxes, Depreciation, and Amortization (EBITDA) loss was at around ₹2,200 crore in FY2019-20. 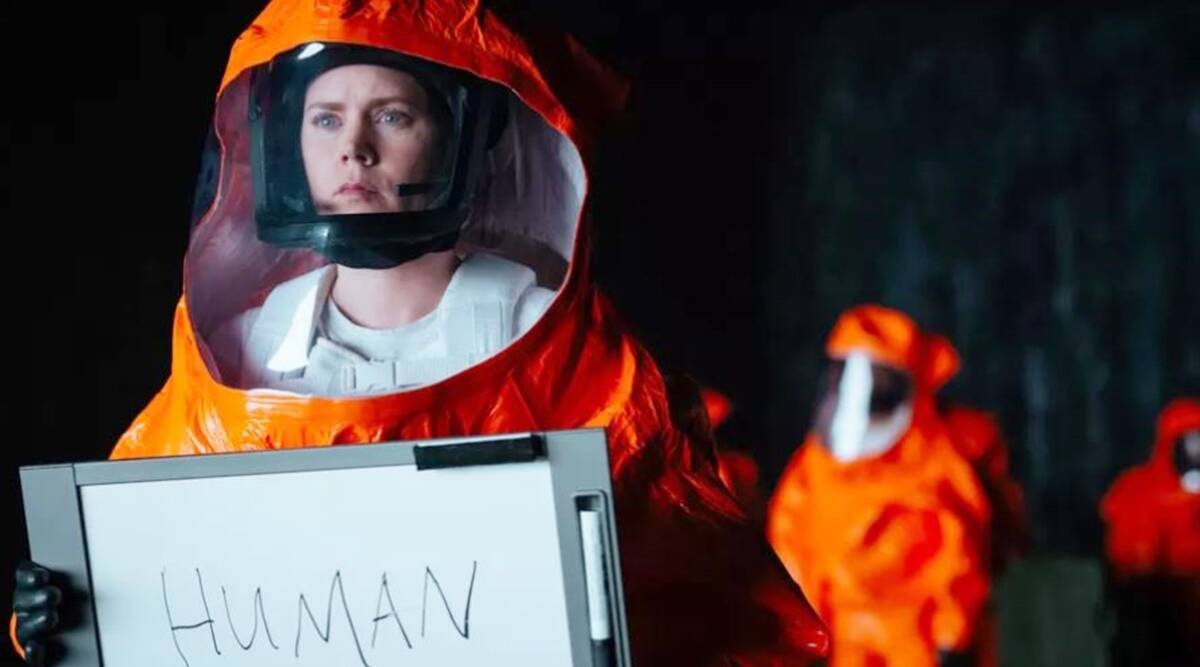