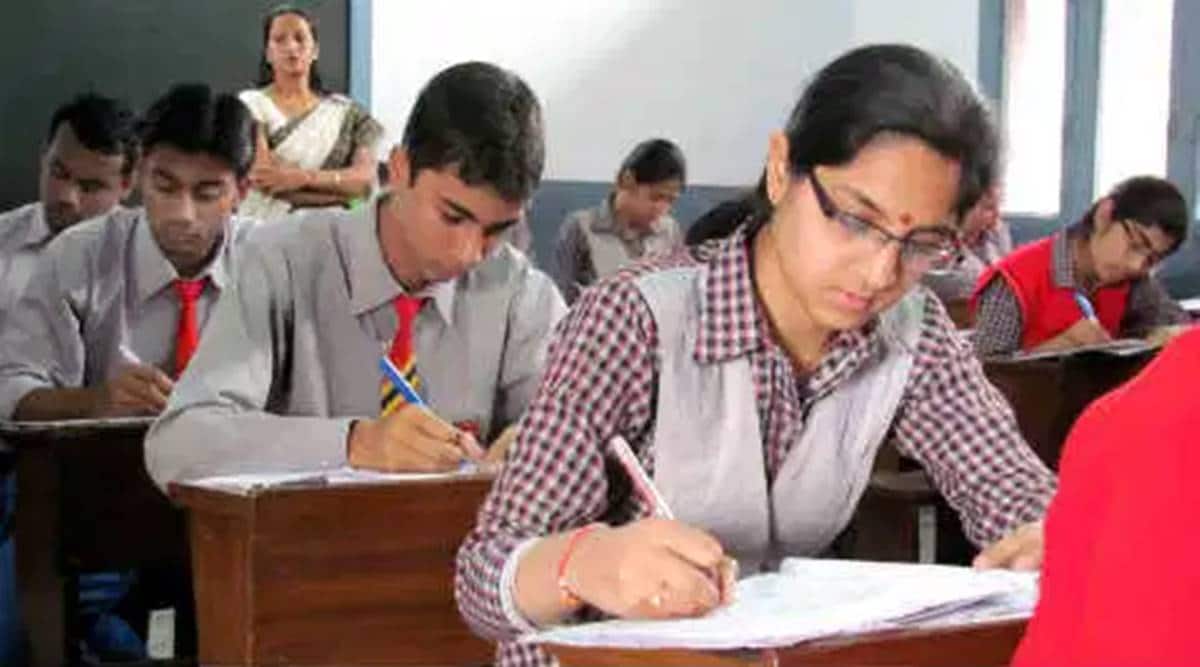 Madhya Pradesh government on Wednesday announced its decision to cancel the MPBSE Class 12 board exams due to the second wave of Covid-19 pandemic in the country. Earlier, the exams were postponed and the school education department was figuring out a way to conduct the offline exams in July.

Madhya Pradesh Chief Minister Shivraj Singh Chouhan announced the cancellation of exams. He also tweeted the announcement stating, “Class 12 board exams will not be conducted in Madhya Pradesh this year. Children’s lives are precious to us.

We will worry about their career later. When the burden of COVID19 is on the children, we cannot put the mental burden of examinations on them.” We have formed a group of ministers, who after discussing with experts will decide the course of the results after considering internal assessment or other grounds, he further said.

The decision came a day after the central government announced cancelling the CBSE Class 12 board exams amid the COVID-19 pandemic.  At a high-level meeting chaired by Prime Minister Narendra Modi, the Centre decided to scrap the exams .

“The Government of India has decided to cancel the Class XII CBSE Board Exams. After extensive consultations, we have taken a decision that is student-friendly, one that safeguards the health as well as future of our youth,” the prime minister tweeted after the meeting.