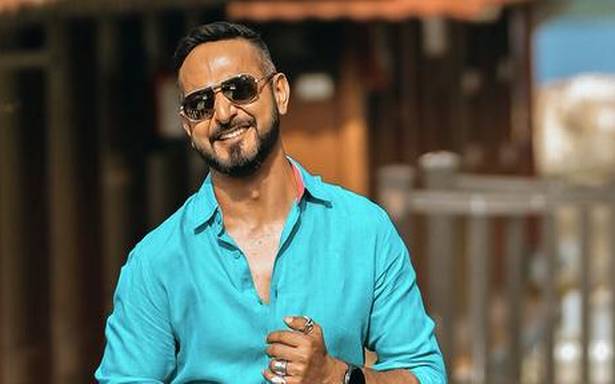 The virtual event will take place on March 13

“While we watch India defeat England in cricket and wait for the IPL, it seems like life has become normal. I think it’s important we remind ourselves that life hasn’t returned to normal,” says VJ, host, DJ Nikhil Chinapa.

Discussing how rural India is still struggling, and people are desperately trying to make ends meet, borrowing from friends, family and whoever can help, he adds, “As a country we need to look around to see if there is something we can do to help people in need.”

Nikhil is hosting Open Up India Concert, UNDP’s (United Nation’s Development Programme) upcoming fundraising event, where he will be encouraging people to press on a button that says ‘Donate’.

The concert features an eclectic lineup of musicians including Vasu Raina, Raghav Meattle, Zephyrtone and Lucky Ali. Funds raised will go towards workers in the informal sector.

“According to reports by the International Labour Organization, COVID-19 has brought economic activity almost to a standstill, particularly in the informal sector where 450 million people or more than 80% of the labour force works,” says Shoko Noda, Resident Representative – UNDP India.

For this campaign, the organisation is focussing on Madhya Pradesh, Odisha and Assam, “as these three States have a high population of informal sector workers who have lost their jobs,” adds Shoko.

“Everybody can’t do everything but everybody can do something,” says Nikhil, over phone from Mumbai where he is shooting for Wild Villa.

The donation button will be live throughout the show, which will be live streamed. Nikhil and the participants will be shooting for it remotely from their respective locations.

Open Up India Concert will take place on March 13 between 7 pm and 9.30 pm. For details and tickets log on to www.insider.in