Tim Paine was due to play for Tasmania in a domestic one-day match in Hobart on Friday in the lead up to the first Ashes test in Brisbane on Dec. 8, but will be unavailable for the "foreseeable future", the state's cricket association said. 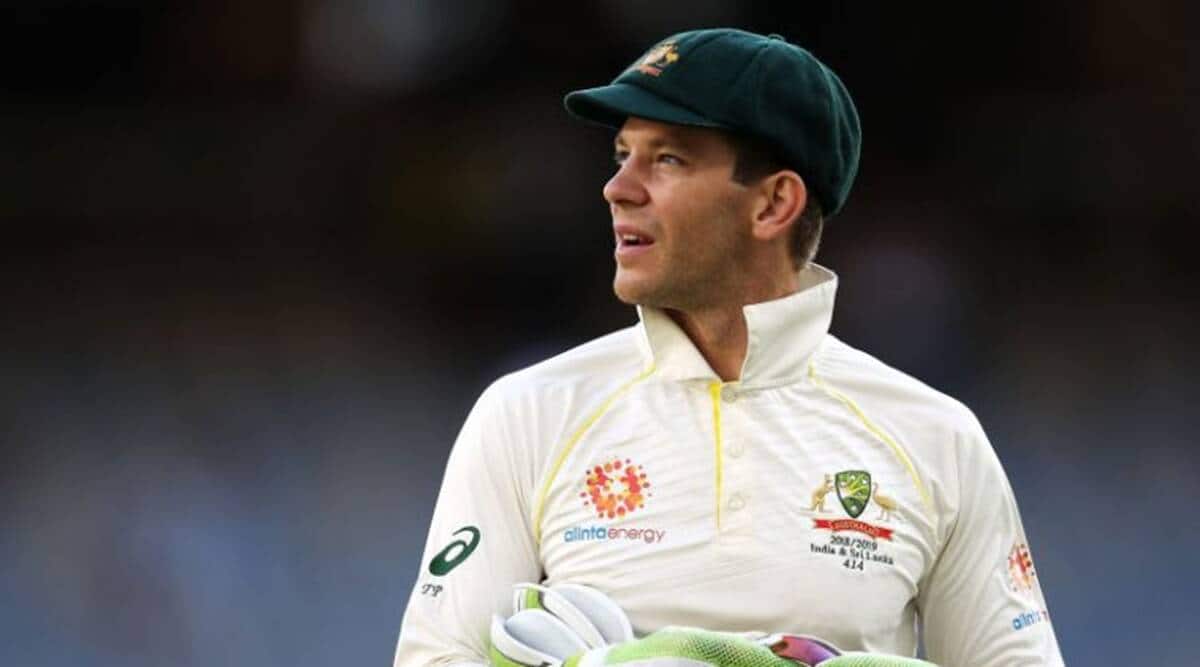 Tim Paine is stepping away from cricket for an “indefinite mental health break”, his manager said on Friday, leaving Australia’s Ashes preparations in disarray a week after the wicketkeeper’s resignation from the captaincy.

Paine was due to play for Tasmania in a domestic one-day match in Hobart on Friday in the lead up to the first Ashes test in Brisbane on Dec. 8, but will be unavailable for the “foreseeable future”, the state’s cricket association said.”Confirming that @tdpaine36 is stepping away from cricket for an indefinite mental health break,” Paine’s manager James Henderson wrote in a social media post.

“We are extremely concerned for his and (wife) Bonnie’s well-being and will be making no further comment at this time.”Speculation over Paine’s place in the test team has been rife since his resignation over revelations that he was investigated for sending sexually explicit text messages to a female former Cricket Tasmania (CT) staffer four years ago.

Paine, who married Bonnie in 2016 and has children with her, was cleared after a 2018 probe by CT and national board Cricket Australia (CA) but stepped down last Friday, saying he did not want his captaincy to be a distraction during the Ashes. He said he would remain available for selection, though selectors chairman George Bailey confirmed Paine was no lock for the Ashes while coming back from neck surgery.

Bailey also said he would recuse himself from the decision to select Paine, a close friend and business partner, if there was contention on the selection panel. Cricket Australia boss Nick Hockley said Paine had advised the board of his decision to step away from the game.”We recognise that this is an incredibly difficult time for Tim and his family and are committed to supporting them,” Hockley said in a statement.

“We respect and understand Tim’s decision to have a break at this time to focus on his and his family’s well-being.”Former Australia captain Ricky Ponting said this week that Paine’s selection against England would still prove distracting for the team.Paine’s team mates, including spinner Nathan Lyon, said they hoped he would remain in the side.

Paine, who was the only specialist wicketkeeper named in Australia’s 15-man Ashes squad, is likely to be replaced by experienced white ball wicketkeeper Alex Carey or Josh Inglis, both of whom were named in the recent Australia ‘A’ squad.

Relinquishing his place could spell the end of 36-year-old Paine’s international career after 35 tests.His resignation from the captaincy triggered acrimony between Cricket Tasmania and CA, with the state federation accusing the national board of hanging Paine out to dry.CA chairman Richard Freudenstein said last week his current board would not have endorsed Paine as captain if presented with the same circumstances as the previous board in 2018.Australia are expected to name fast bowler Pat Cummins as captain in coming days.