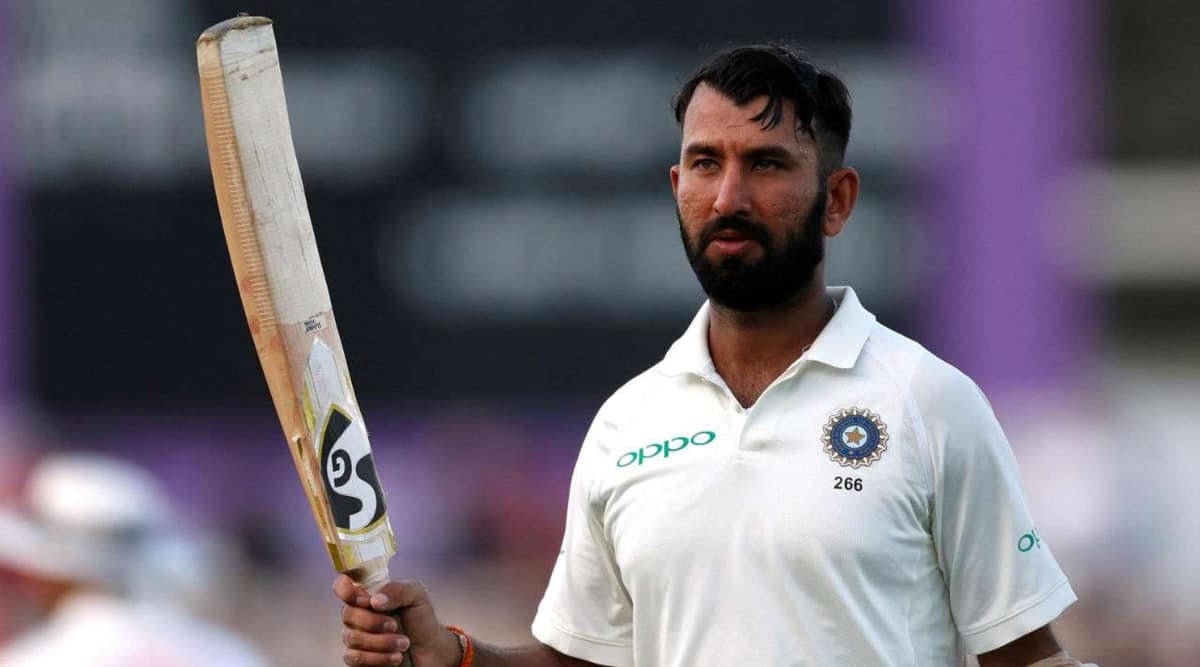 Known for his Zen-like approach to batting, India’s Test specialist Cheteshwar Pujara says he does yoga, meditation and takes advice from a spiritual guru to stay away from negative thoughts.

In a Youtube interview on ‘Mind Matters’, the 33-year-old Pujara said handling pressure is important to survive in international cricket.

“Once you are in a negative zone, everything around you becomes negative. I do yoga and try meditation, I do my prayers everyday which helps me to remain in positive mindset,” he said.

“There was time when I felt I cannot handle the pressure. When I had issues in my younger days, I used to go to my mother and cried in front of her saying that I had lot of pressure and nervousness and I don’t to want play cricket.

“But now I know how to handle the pressure,” said the right-handed batsman who has scored 6244 runs from 85 Tests.

He said he took help from a spiritual guru after he lost his mother when he was only 17.

“Mind matters because if you don’t have a clear head you are always in doubt. If you are in a happy state of mind you are having a happy life.

“I have a spiritual guru and when I lost my mother, he sad it is tough to accept the loss. He said you need to have faith and faith is something which has kept me going.

“Over a period of time I realised that I can use that word (faith) in my game and in my life also and having faith in God is the most important thing for me.”

He said he was hurt when he went unsold in the IPL auction for a long time before Chennai Super Kings picked him this year.

“It was tough, it’s never easy to be left out and to be unsold in the IPL. It hurt me.

“But that is something I can’t control. After a point, I realise I will do things which I can control. I kept on working to get better towards the shorter format.”

“I have seen many domestic players finding it difficult to handle pressure when they go to international level. I have seen best of the players consulting sports psychologists and they always enhance your performance.

“I have consulted them many times and it has helped me. When you deal with the mental aspect you always have questions and to clear those doubts and I saw a different perspective after consulting sports psychologist. So focus on the process and don’t worry about the outcome.”