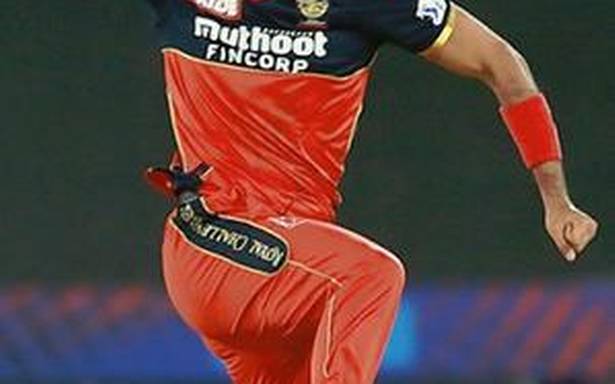 While the Board of Control for Cricket in India (BCCI) is ensuring a safe return of all the participants in the suspended Indian Premier League (IPL) edition due to COVID-19 inroads into the biosecure bubbles, the fans are wondering whether the suspension will lead to abandonment.

Despite stakes riding high on the IPL, finding an opportune window is going to be the toughest challenge for the BCCI to ensure the remaining 31 games of the IPL are played later this year.

The only available options for the BCCI are to organise the IPL before or after the T20 World Cup in October-November. If the T20 World Cup and IPL both are scheduled in the United Arab Emirates, the BCCI can save on quarantine time in multiple countries.

However, it is highly unlikely that other boards will make players available just before a global event at the cost of preparing as a group. It would leave the BCCI to explore the option of playing the IPL just after the T20 World Cup.

At the moment, India is scheduled to host New Zealand for two Tests (as part of World Test Championship) and three T20Is in November-December before departing for South Africa for three Tests (WTC) and three T20Is.

If the BCCI convinces New Zealand and South Africa boards of doing away with the T20I series, it can create a three-week window immediately after the IPL. However, with England and Australia players set to be involved in the Ashes Down Under, they will be unavailable in November-December.

“In that case, the sole option available is to play a fresh tournament by allowing teams to rejig squads and letting teams play each other only once before the knockouts,” says an IPL insider.

He points out that a round-robin format, followed by semifinals and the final, would mean exactly 31 matches — the ones that have had to be suspended — can be played and the broadcaster and sponsors’ commitments can be respected.

The big question then would be whether the franchises will agree to play without Australians and English players. In 2020, when a similar possibility was informally discussed during lockdown, half the teams had shot down the proposal.

While it would help recover most of the BCCI revenue that’s at stake, it may end up being an operational nightmare with regard to rejigging squads without an auction only for a three-week window.

“It is way too early to discuss such a possibility. Let’s first ensure everyone reaches home safely and then we can start taking a stock about all these things,” says a franchise executive.