For expats from the two countries, the T20 World Cup is a one-game tournament, with people happily forking out AED 2,400 (Rs 49,000 approx) for a ticket. 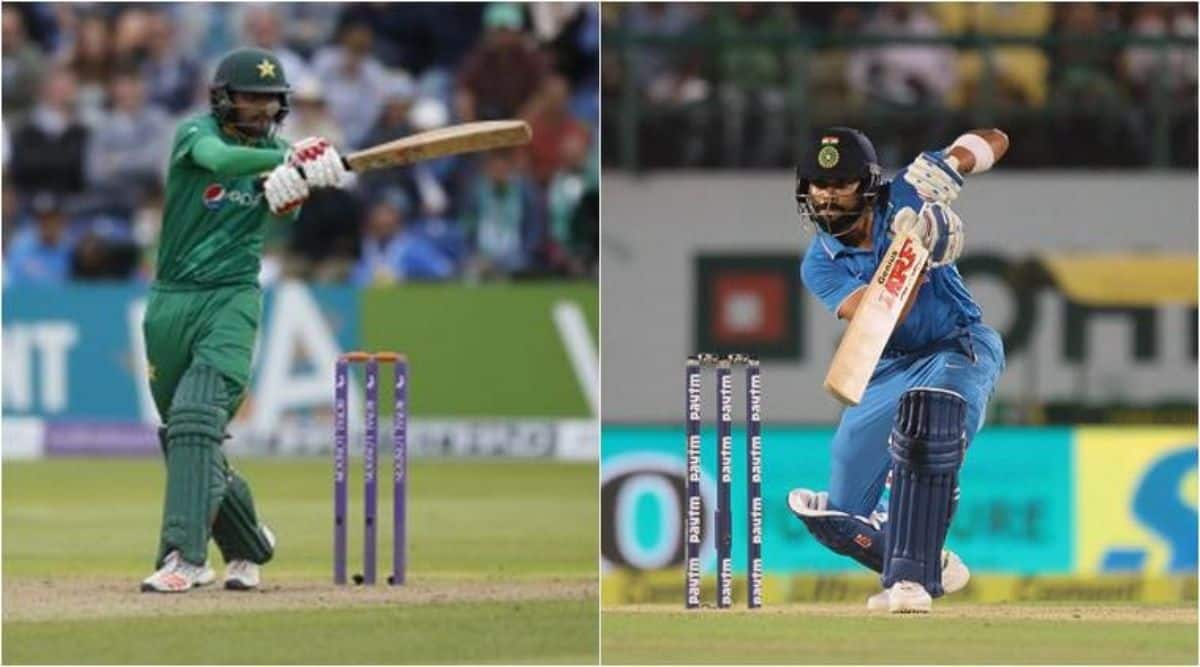 The T20 World Cup is here finally, after pandemic-induced postponement that had it tagged on the back end of IPL. If there was any worry about IPL triggering fatigue in viewers, it was stubbed out by the schedule, which threw up the assured box-office hit – India vs Pakistan – on Sunday.

The qualifying phase of the world cup is over and the real deal starts on Saturday with Australia taking on South Africa but for many in Dubai, and elsewhere, the mouthwatering Sunday clash is the real McCoy.

At the world-famous Dubai Expo, India and Pakistan live not quite cheek by jowl, but at close quarters. India’s neighbour is Italy, while Pakistan’s pavilion overlooks Indonesia’s. There’s absolutely no conflict. Pakistanis are lining up to see India’s art, culture and science. A Keralite was seen asking a security guard about the direction of Pakistan’s pavilion. Cricket, though, is a different ball game.

At the Dubai airport on Friday morning, a person overseeing the passengers’ Covid tests was eager to know if the India-Pakistan T20 World Cup game would be happening at all. “Maybe, the government will take a decision tomorrow,” he said, referring to speculations about the match.

A Dubai Sports City (DSC) functionary, helping the International Cricket Council in organising the T20 World Cup, rubbished the rumour, talking at length about how he has been struggling to fend off requests for tickets for Sunday’s game. That the DSC officials are overexcited speaks volumes for the game’s magnitude. They are used to watching the likes of Lionel Messi, Cristiano Ronaldo, Lewis Hamilton and Roger Federer year in, year out. Of late, Dubai and the United Arab Emirates for that matter, has become the epicentre of world sport. It is the Indian Premier League’s favourite escape route. When this year’s T20 World Cup had to make a Covid-forced switch, UAE became an automatic choice as a replacement. In a few months’ time, as the Fifa president Gianni Infantino said, UAE would be hosting the Club World Cup.

Cricket came to this part of the world in the early 1980s, through a business magnate Abdul Rahman Bukhatir, with former Pakistan captain Asif Iqbal in tow. But Sharjah, the carnival notwithstanding, remained the desert’s tenuous link to the sport until the turn of the century. Now there has been an explosion.

From hosting one of the richest ATP tour events to Formula One in Abu Dhabi, Badminton Super Series finals, the Dubai Rugby Sevens and the Dubai Desert Classic golf, this region has opened its heart to world-class sporting events. “I think, this is because of the world-class infrastructure here and the marketing drive. Weather is also a factor,” former head of marketing and sponsorship at DSC, Sarah-Jane Carter told The Indian Express.

Sounds similar to what Harmeek Singh, strategic director of the UAE Athletics Federation told this paper about a month ago. “The infrastructure that we have here is state-of-the-art, something that makes the developed countries want to look at us. Dubai and UAE have always been known for being the leaders, rather than following, so we bring the biggest and the best.”

This year is the 50th anniversary of the formation of the United Arab Emirates and the T20 World Cup is another global sporting event it can revel in.

But leaving aside the marquee game, it’s been a slow burn in terms of fanfare. Only a couple of cardboard cut-outs greet the visitors near the Dubai International Stadium. As of now, the Expo clearly trumps the World Cup and there’s a school of thought that the ICC has failed to hard-sell cricket’s power-hitting showpiece. UAE’s absence in the tournament can’t be a factor, for the country has become a global sports hub without boasting any world-class sportsperson.

This is a young country and out of its 9.89 million population, 88.52 per cent are expats (Global Media Insight data). This is the reason why an India versus Pakistan game will always be the biggest sporting attraction here, especially for the fact that the arch-rivals have been meeting again after a gap of two years.

The locals have been analysing the team combinations and there is also much interest in MS Dhoni donning the role of mentor for India. Much would depend on the two matches in the weekend, especially the India-Pakistan game, for the world cup to sustain interest in the desert.