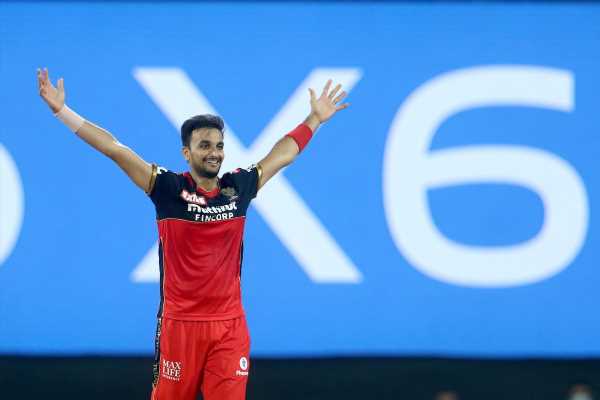 Harshal scalped 32 wickets in 15 matches this IPL season. With this, Harshal equalled CSK bowler Dwayne Bravo’s record of most wickets in a single season of the IPL.

Earlier on Friday, Faf du Plessis’s 86-run knock backed up by a spirited bowling performance helped CSK defeat Kolkata Knight Riders (KKR) by 27 runs in the IPL final at the Dubai International Stadium,  to win the IPL trophy for the fourth time, having previously won the tournament in 2010, 2011, and 2018.

Following is a list of individual honours that were awarded at the end of the 14th Indian Premier League.

#Gamechanger of the Season, Most Valuable Player of the Season and Purple Cap: Harshal Patel (Royal Challengers Bangalore) for 32 wickets in 15 games, the most this season, including one five-wicket haul, and one four-wicket haul.

#Emerging Player of the season and Orange Cap: Ruturaj Gaikwad of the Chennai Super Kings  for his 635 runs, including four half centuries and one hundred.

#Catch of the Season: Ravi Bishnoi (Punjab Kings) for taking Sunil Narine’s catch in Ahmedabad with a full-length dive at deep mid-wicket.

#Super striker of the season: Shimron Hetmyer (Delhi Capitals) for his strike rate of 168.

#Most Sixes in the Season: KL Rahul (Punjab Kings) with 30 sixes.