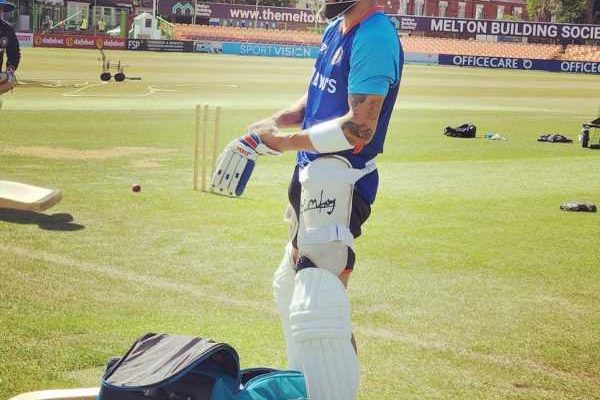 India’s preparations ahead of the one-off Test against England in Birmingham, starting July 1, have taken a massive hit as some of the players have contracted COVID-19.

Former Indian skipper Virat Kohli was rested by the BCCI for India’s five-match T20I series against South Africa, and given the break, he went on a vacation to the Maldives with his wife Anushka Sharma and daughter Vamika.

However, as per the latest reports, Kohli had returned COVID positive after the conclusion of his vacation.

The Delhi-born batsman is said to have recovered from the infection now, as he recently jetted off to the UK for India’s rescheduled fifth Test match against England. 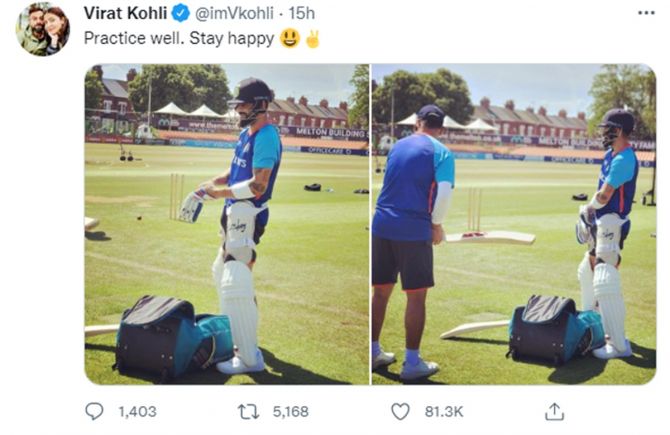 According to a report in the Times of India, a source close to the developments confirmed that the former Indian skipper had tested positive for COVID-19, after returning from Maldives, but he’s recovered from the infection.

Kohli recovering from COVID is surely a good sign for the visitors who are already leading the five-match Test series 2-1.

On Wednesday, Kohli also shared his pictures from India’s training session ahead of the rescheduled Test. ‘Practice well. Stay happy,’ he wrote on Twitter.

It is also feared that there could be more COVID cases in Team India, which could be a big blow to the Rohit Sharma-led side.

More recently, Ravichandran Ashwin missed his flight to the UK, after testing positive for the virus, but he is reported to be in isolation now and is expected to join up with the rest of his teammates in Leicester, where the Indian contingent are practising ahead of the fifth Test.