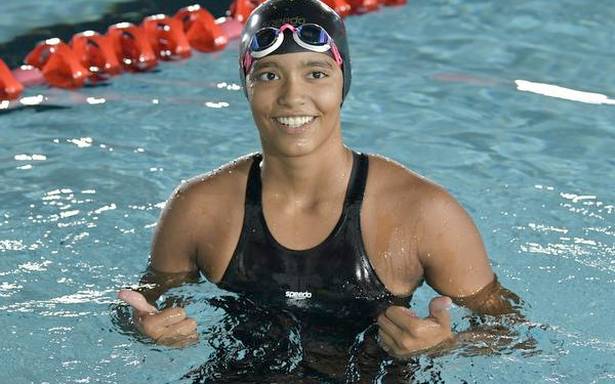 Under-20 World Athletics silver medal-winning long jumper Shaili Singh is among 50 sportspersons across eight disciplines who have been added to the Core Group of the Target Olympic Podium Scheme (TOPS), the Sports Ministry announced on Friday.

The decision was taken at a meeting of the Mission Olympic Cell (MOC) on Thursday, where 143 athletes were included in the Development Group.

The 17-year-old Shaili had won the silver medal in the long jump event at the World U20 Athletics Championship earlier this year.

Among the youngest of those identified for support is swimmer Riddhima Veerendra Kumar.

There were no surprises in the selections made in other sports as well.