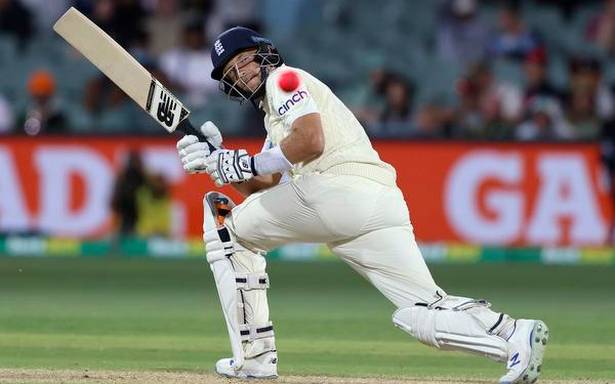 Holder Australia, which is on a roll, needs only to avoid defeat to retain the coveted urn

England heads into the Boxing Day Test against Australia on Sunday knowing it must fix the mistakes that have blighted the tour or lose the Ashes series.

After a nine-wicket thumping in Brisbane and then crashing by 275 runs in Adelaide, Joe Root’s team must win at the Melbourne Cricket Ground to keep their slim Ashes hopes alive.

A boisterous crowd of about 70,000 is expected on the opening day of the Test.

As holder, Australia needs only to avoid defeat to retain the urn. The omens are not good for England — the only instance of a team coming from 2-0 down to win the Ashes was Donald Bradman’s Australia back in 1936-37.

In the first two Tests the tourists’ batting, bowling and fielding were sub-standard and Root knows they must improve quickly.

“I am convinced we have what we need to win Test matches over here but we are not going to if we keep missing chances and don’t give ourselves an opportunity to get into the Test match with the bat,” he said.

English media reports suggest the visitors could make up to four changes with opener Zak Crawley potentially in for either Rory Burns or Haseeb Hameed and Jonny Bairstow taking over from Ollie Pope.

They are also likely to mix up the bowling unit again with speedster Mark Wood tipped to return, along with off-spinner Jack Leach, after England blundered by dropping him for Adelaide. That would mean one of Chris Woakes, Ollie Robinson, Jimmy Anderson or Stuart Broad missing out.

In contrast, Australia is riding high. All of its top six made 50s in Adelaide, bar struggling opener Marcus Harris, while the bowling group performed admirably despite missing captain Pat Cummins and Josh Hazlewood.

Cummins missed Adelaide but is set to return, while Mitchell Starc has a rib concern but should be fit. There is less certainty around Hazlewood who is yet to recover from a side strain, while the fitness of Jhye Richardson and Michael Neser is being assessed. That could open the door for Scott Boland after he was called in as injury cover.