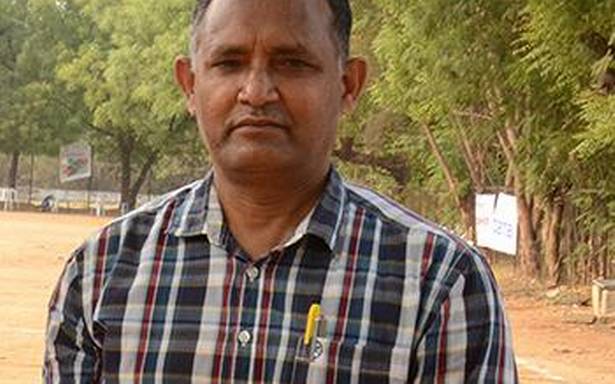 Former India goalkeeper Alloysius Edwards feels that the Manpreet Singh-led Indian hockey team in next month’s Tokyo Olympics is the best and the fittest ever to compete in recent memory and has a very good chance of making it to the last-four stage.

“This Indian team has class and I am pretty confident that the first-time Olympians should all be excited to give their best,” 52-year-old Edwards said in a chat with The Hindu.

“This team is capable of beating the best and fitness is the key, unlike in the past. Maintaining such high levels despite the pandemic is a tribute to their hard work and determination,” said the former India captain.

He takes pride in revealing that it was he as junior national selector who insisted that goalkeeper P.R. Sreejesh be given exposure in 2004 itself though the top brass in the IHF was not keen. “But, I stood my ground and am glad that Sreejesh is the best goalkeeper now,” Edwards said.

“Honestly, picking Sreejesh as the only goalkeeper in the squad might be too harsh on him. There will be pressure on him to play safe to avoid injuries. It will be interesting to see whether he can display his robust style of goalkeeping,” he said.

“I also feel good to see midfielder Hardik Singh in the Olympics squad as I encouraged him also a lot as junior national selector,” he said.

Reflecting on his Olympics experience, Edwards recalled that he was in the Olympics camp twice — in 1988 after I won the ‘best goalkeeper’ award in the Bombay Gold Cup and again in 1992 — before making the cut for the 1996 Atlanta Games.

“Oh! If the Atlanta Olympics was truly memorable being my first Games and basking in the aura, then the 2002 Sydney Games was the low in my career for no fault of mine,” he said.

“I attended the one-month camp in Brisbane before the Sydney Games. I even went to the Games Village, got the kit, the jersey, the blazer and wanted to give my best. But, then came the shock of my life that I was replaced,” Edwards said.

“I was told that I could stay back but I was shattered. I couldn’t stay there and flew back,” he concluded.