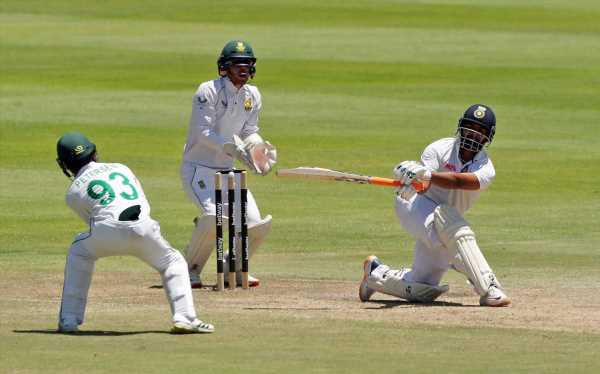 Rishabh Pant can often drive spectators to despair when he throws his wicket away at times when his team needs him most.

Afer dismal failures in the first two Tests against South Africa, Pant’s continuance in the side was clearly on the line.

At Newlands in Cape Town, just as his team-mates struggled against the South African pace attack, the 23 year old highlighted why he is a rare diamond in the sometimes dreary mines of world cricket.

His 100 came off just 139 balls, stunning the South African bowlers and spectators with n array of breathtaking strokes. 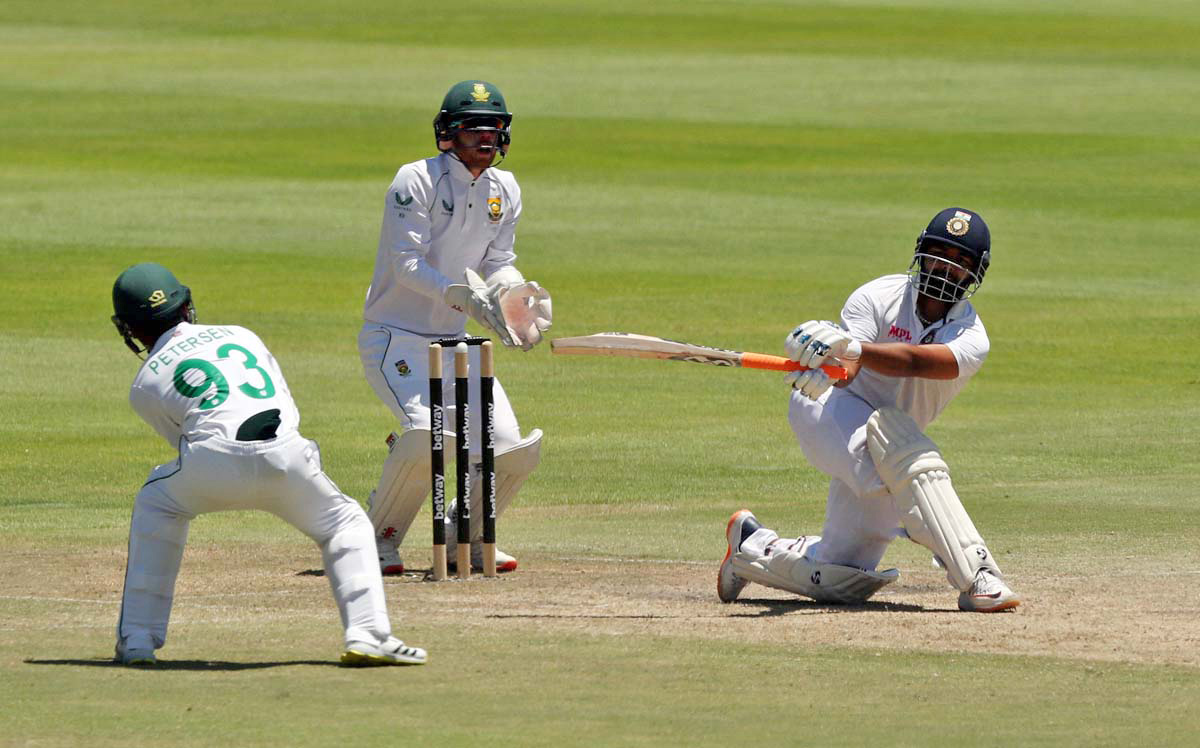 IMAGE: Rishabh hits a six. He is the only Indian batter to hit two sixes in a Test innings.
All photograph: Sumaya Hisham/Reuters 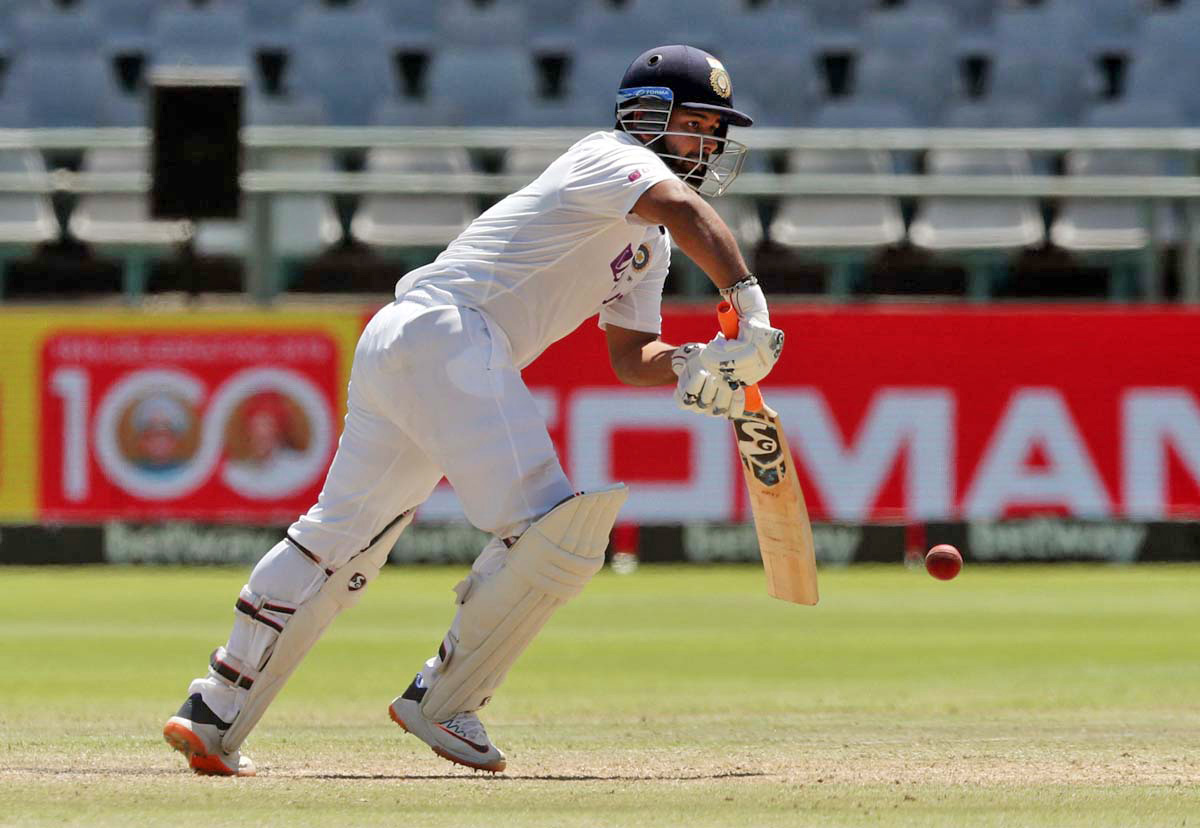 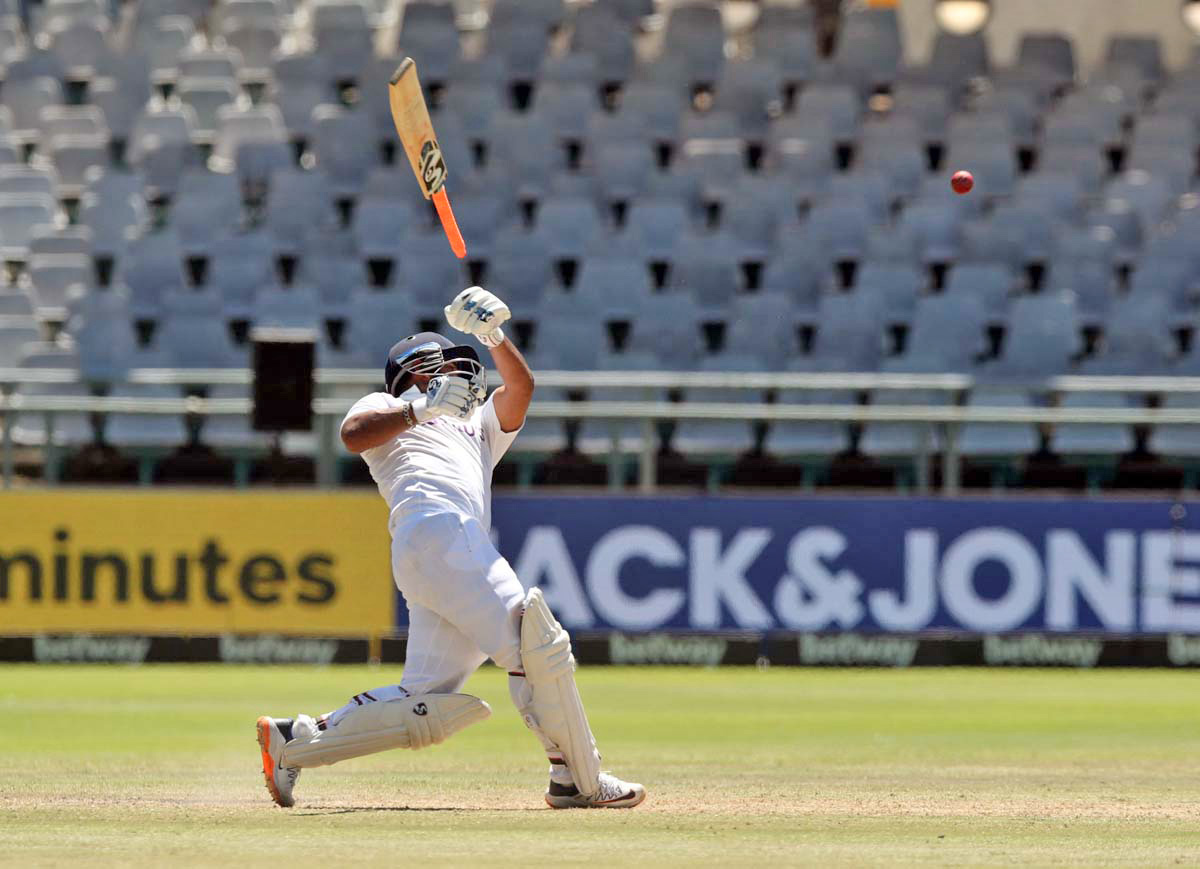 IMAGE: When Rishabh’s bat flew as he hits a six. 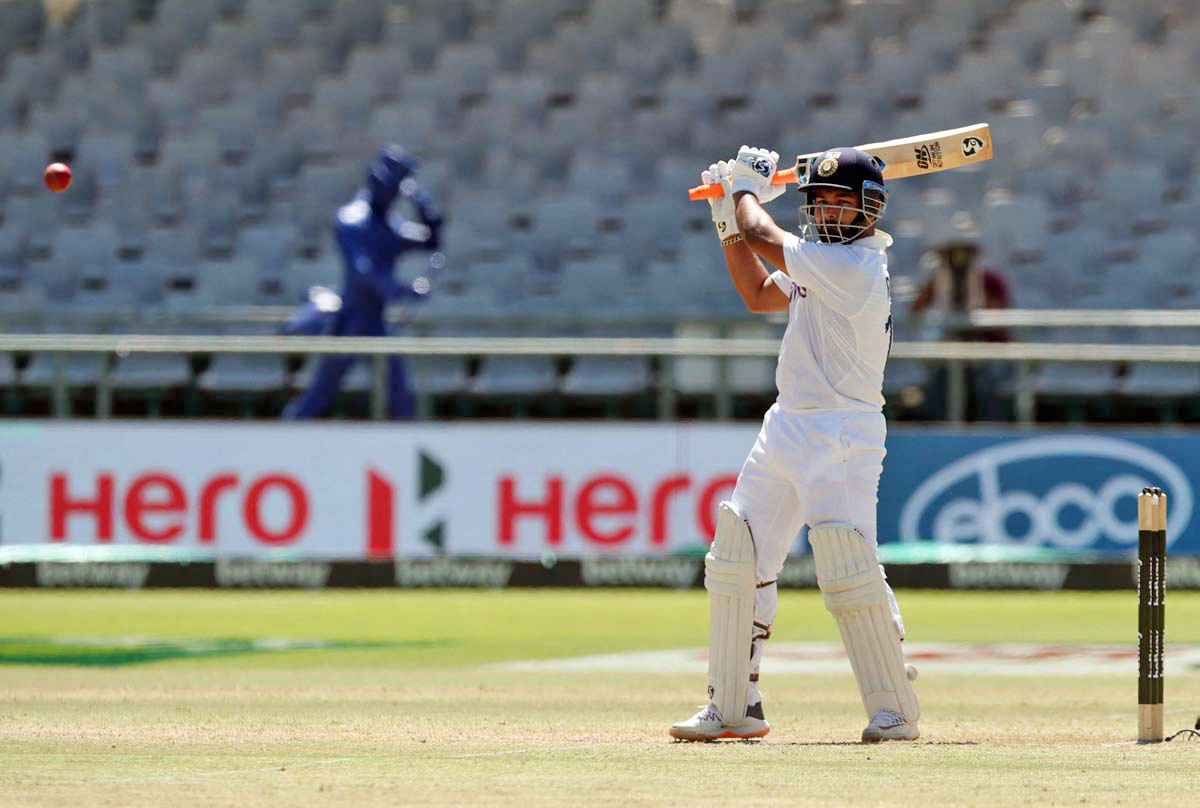 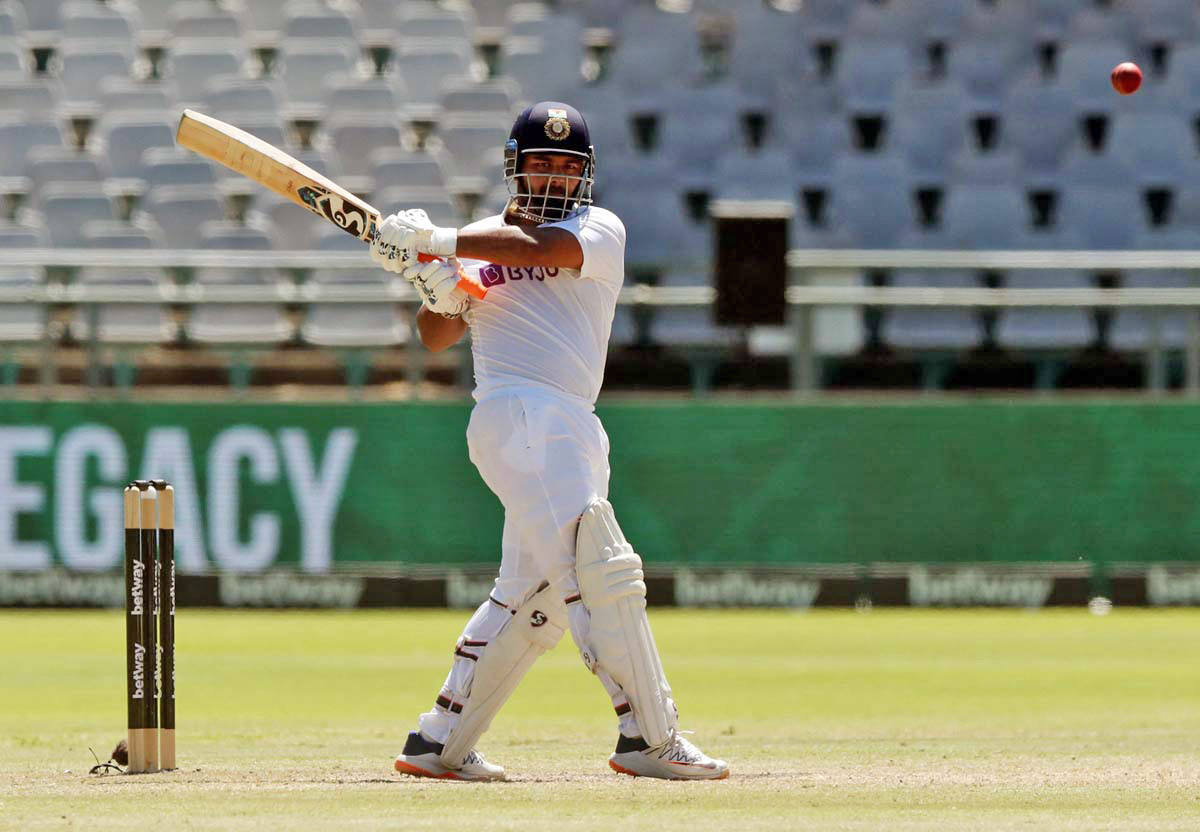 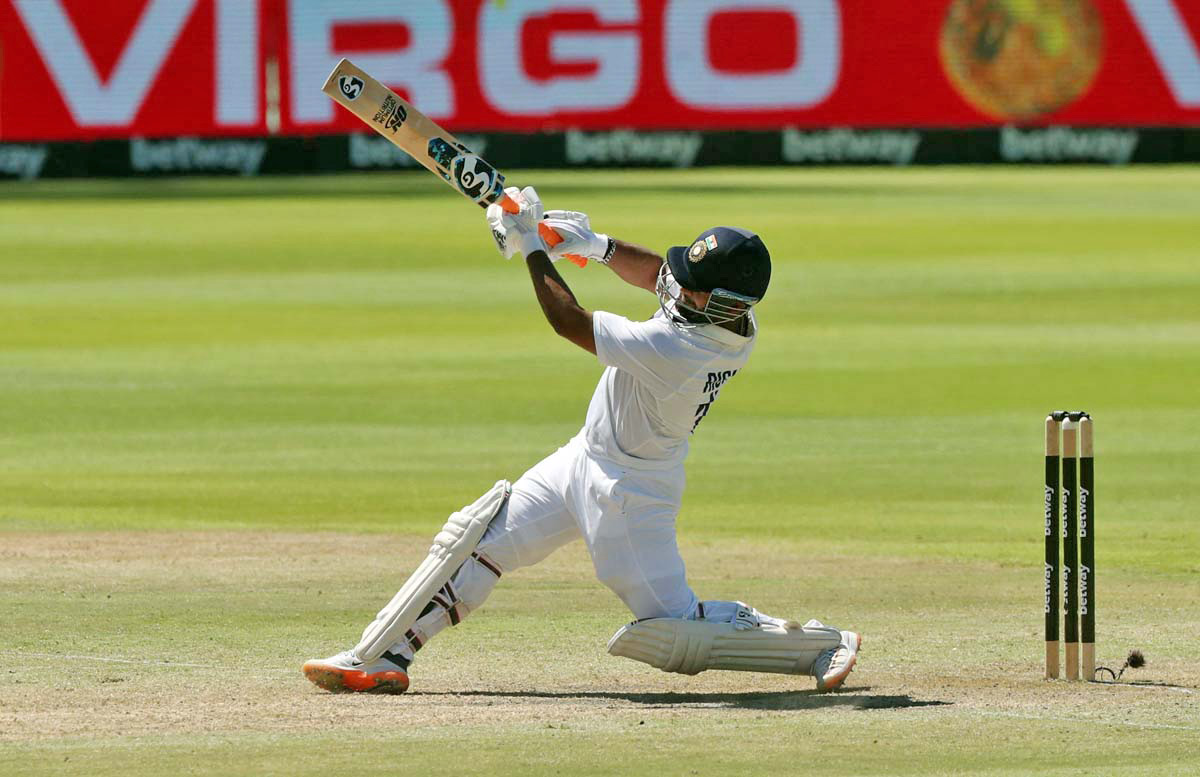 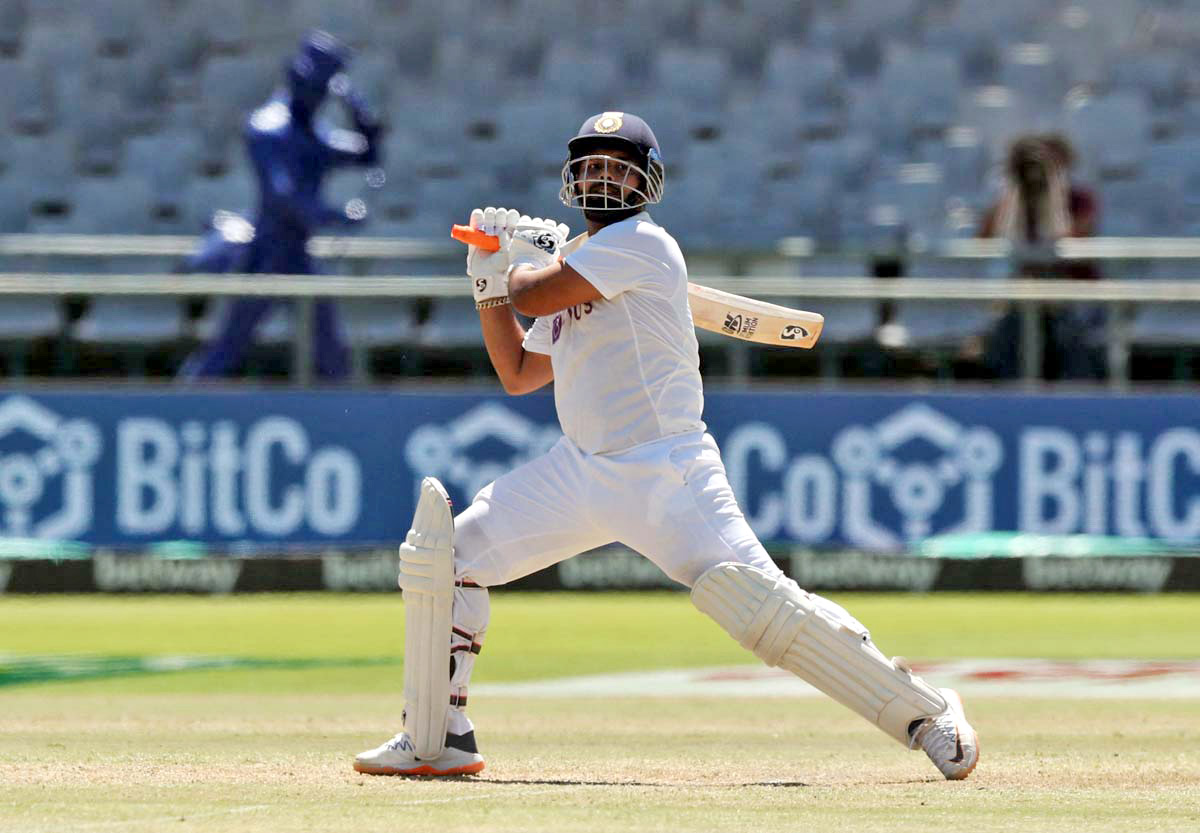 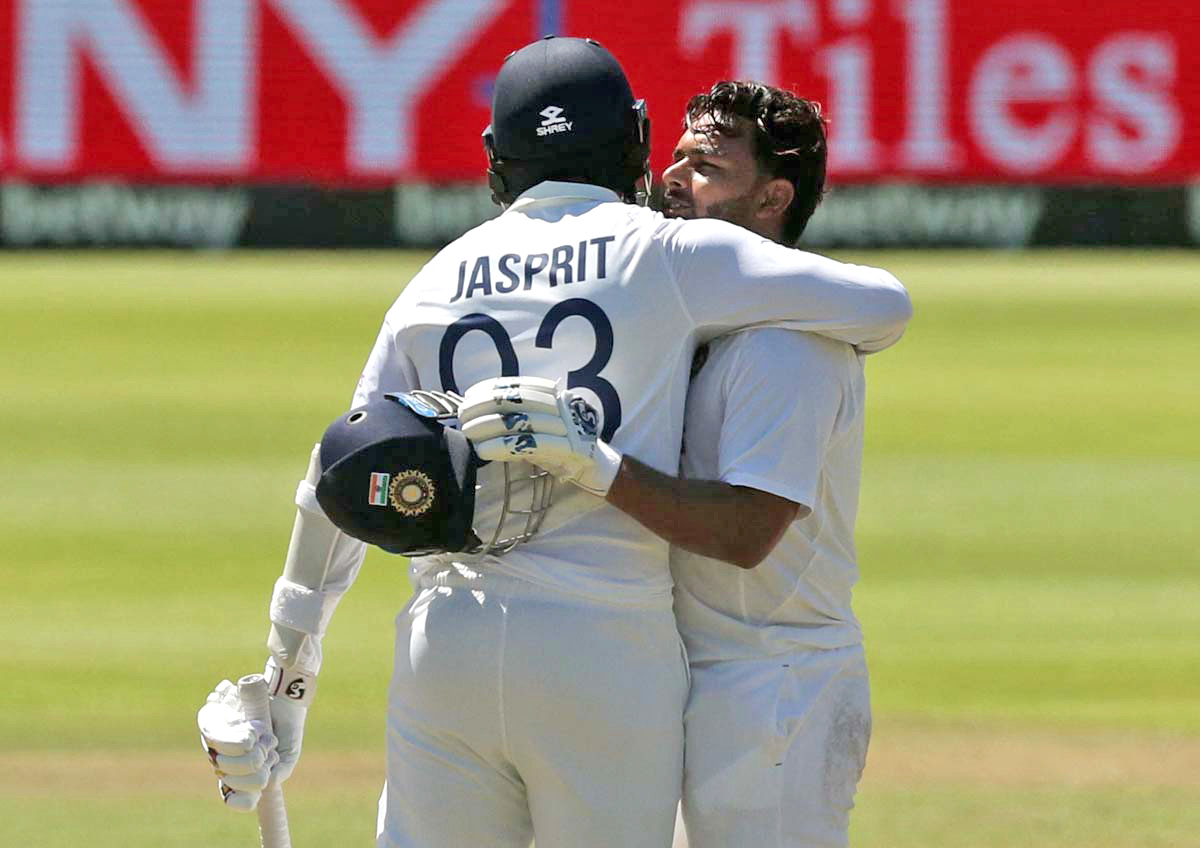