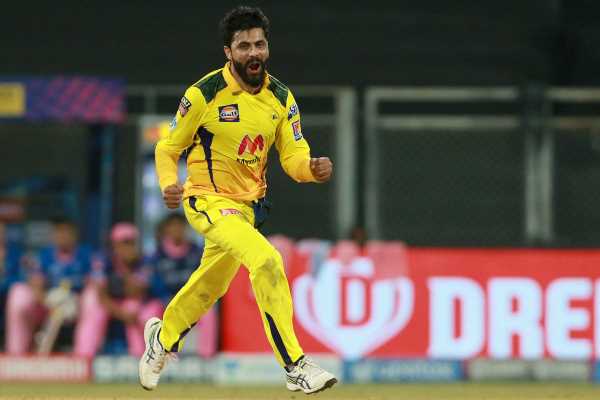 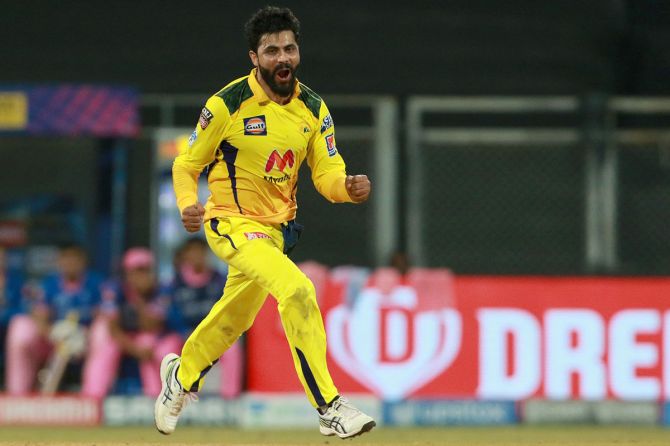 Chennai Super Kings came up with a clinical display with bat and ball as they trounced Rajasthan Royals by 45 runs in the IPL match in Mumbai on Monday, April 19, 2021.

Moeen Ali and Ravindra Jadeja ran through the Royals batting line-up to bowl CSK to a convincing win.

All-rounder Moeen shone with both bat and ball, while Jadeja struck vital blows with the ball, while also putting in a top class fielding performance with four catches to his name.

Moeen stroked 26 from 20 balls to help CSK bounce back after an early wicket in the company of Faf du Plessis, who stroked 33 from 17 balls.

Dwayne Bravo played a cameo innings of 20 from eight balls at the end to power CSK to 188 for nine in their 20 overs.

Jadeja and Moeen turned the match decisively CSK’s way with their key strikes in the middle overs.

Jadeja dealt Royals a huge blow when he dismissed the dangerous Jos Buttler (49 from 35 balls) with a cracking delivery, which gripped and turned enough to go past the bat.

In the same over, he got Shivam Dube leg before for 17.

Moeen made it worse for the Royals when he trapped David Miller leg before for 2. The game was as good as over in Moeen’s next over when he bagged the wickets of Riyan Parag and Chris Morris to leave the Royals reeling on 95/7 in the 15th over.

Jadeja also showed his prowess in fielding, holding onto four good catches, including a couple of beauties near the edge of the boundary.

While Moeen sparkled with excellent figures of 3/7 in three overs, Jadeja took 2/28 in four overs as the two spinners consigned Royals to a thumping 45-run defeat.