Sudeep Tyagi played four ODIs and one T20I for India and also turned out in 14 IPL matches for Chennai Super Kings and Sunrisers Hyderabad in 2009 and 2010. 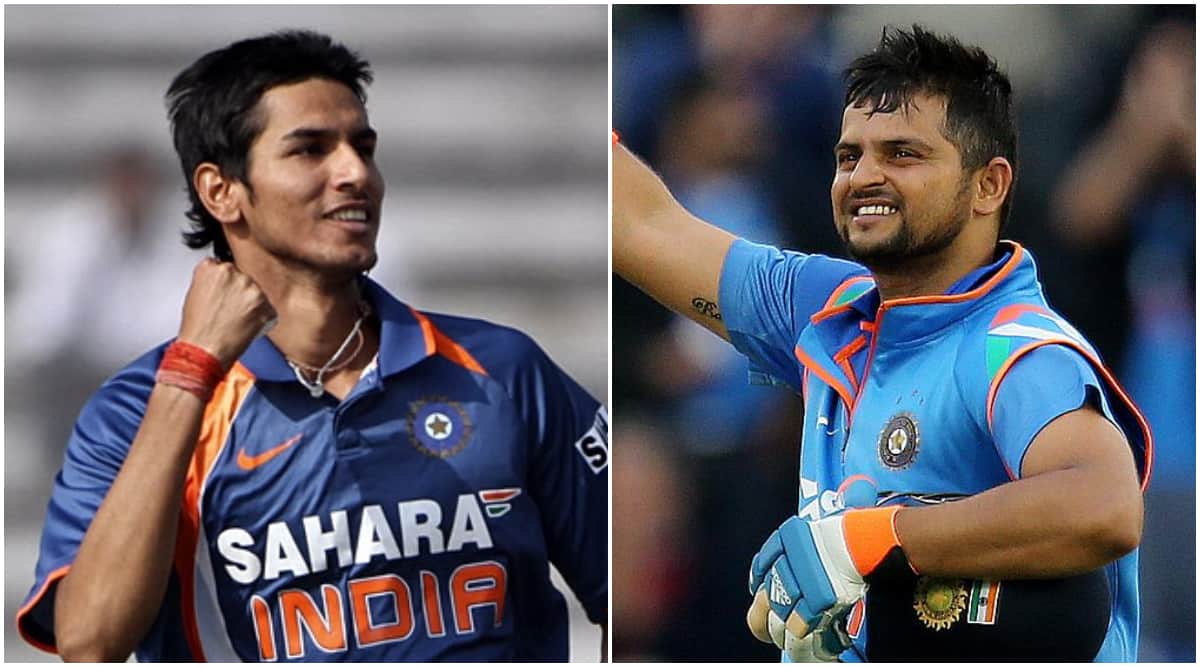 Sudeep Tyagi, who announced his retirement from all forms of cricket on Tuesday, lauded Suresh Raina as his “only inspiration” to play the sport on Saturday.

The 33-year-old, who played four ODIs and one T20I for India, took to social media to announce his decision of hanging up his boots. “I want to thank each one of you who has supported me. I have achieved what is every player’s dream to represent the country and wear the Indian flag is a dream I lived,” he wrote on Twitter.

“I want to thank MS Dhoni under whom I played my first ODI. I thank my role models Mohammad Kaif, Suresh Raina, RP Singh alongside whom I had the opportunity to debut my career for UPCA,” he added.

After Raina congratulated Tyagi for his “fantastic contribution to the world of cricket”, the bowler replied to him saying, “Raina bhai I said it many times and I say I it again, you are the reason I started playing cricket. Watching you play in ghaziabad was my only inspiration, see you soon.”

Tyagi is currently quarantined in Hambantota in Sri Lanka ahead of the start of Lanka Premier League (LPL), which gets underway on November 26.

Tyagi turned out in 14 IPL matches for Chennai Super Kings and Sunrisers Hyderabad in 2009 and 2010. At the domestic level, he featured in 41 first-class matches and picked up 109 wickets at an average of 31.99.