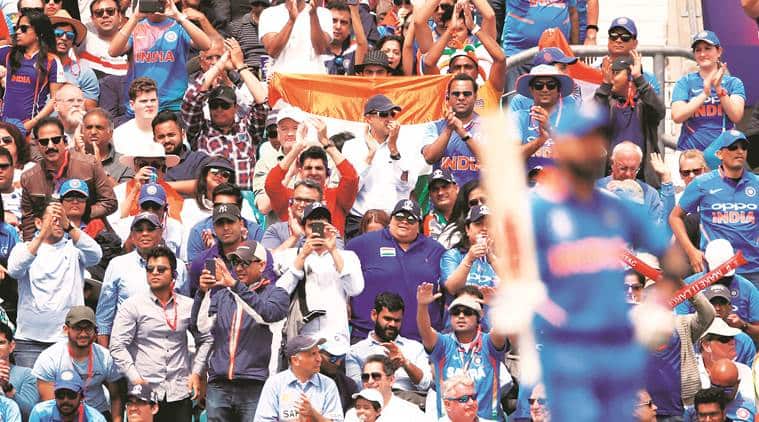 Sometimes, copying an opponent’s success-mantra doesn’t work as Australia found out at the Oval in London. India started slow in their batting, built up through middle overs, and exploded in the end but that worked as Australia had just two good bowlers – Mitch Starc and Pat Cummins, especially as Adam Zampa had a pretty ordinary day.

Australia tried the same tactic but it exploded on their face as India had two good spinners for this slow track and Hardik Pandya rose to the occasion. By the time David Warner scratched around for a Dinesh Mongia-type knock (84-ball 56, cocooned in his own bubble, oblivious to the escalating run-rate), India already had one hand on the match, especially after Pandya recovered smartly from a 19-run second over to tighten the screws. By the time the spinners came on, Australia were faced with a high-risk scenario that was never going to work. Eventually, they lost by 36 runs. It was surprising to see Australia err on strategy. Anyone could have a bad day but to almost plod along within the contours of a tactic that was never going to work against India was a bit strange. 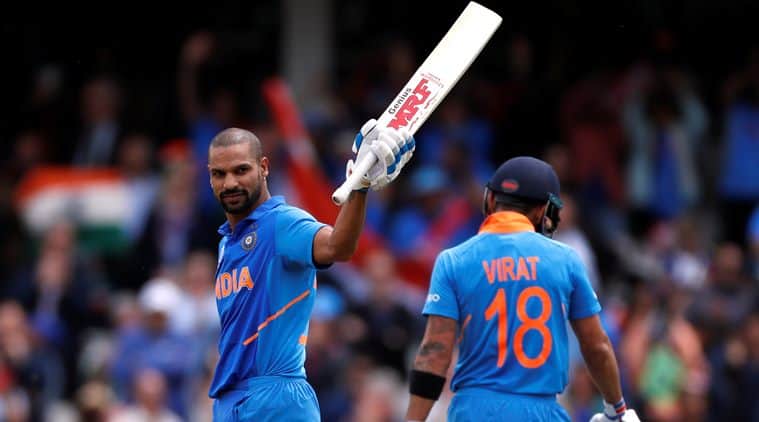 Yes, Bumrah and Kumar were going to be threat and you could understand the wariness in not giving their wickets to them, but excessive respect is also a thing – and not a good thing at that.

It’s almost as if they waited for Indians to serve them bad deliveries but apart from Pandya’s second over where he fed them with short and wide stuff, Indians were spot on. As the middle overs neared their end, the run-rate had climbed alarmingly and Australians had to dish out high-risk shots. Though the likes of Glen Maxwell and Alex Carey managed to land a few blows, it wasn’t a consistent and constructive approach. Carey’s breezy 55 made it the match seem closer than what it was. By the half-way mark of the chase, the result was apparent to most Indians in the stands and they had a ball, shouting, cheering, drinking, and having loads of fun.

Australia would have to do something different with their bowling. Since the last World Cup, Australia’s fourth and fifth bowlers have the worst economy rate. Worse than all other teams. So, any team worth its salt would see off their new-ball bowlers and then lash out against the rest. Zampa becomes ultra-crucial and on his off days, Australia have no place to hide on the field. If Pandya could show such resourcefulness and change his game, perhaps Coulter-Nile too can.

But, it’s almost as if he is frozen on his pre-injury days and still thinks himself as a fast bowler, bowling far too short, far too often. Marcus Stoinis is more perplexing. As he did here against India, and he has shown in the IPL, he can actually hit decent lengths in the end overs, but he is too errant in his initial spells, hurling them on a length and hoping for the best. If these two can tweak their thinking – or Australia get a replacement for Coulter-Nile, they can of course turn things around.

Knowing that Australia would be handicapped after the opening spells of Starc and Cummins, India chose to preserve wickets against the new ball. In the six overs after first powerplay, they shifted gears, leaping from 41 for 0 to 81. Starc and Cummins, as well as they bowled, would perhaps ponder the fact that they hardly bowled many wicket-taking deliveries. Only a handful of deliveries were full, slightly strange as Dhawan was beaten a couple of times when Cummins seamed the ball across him. The pitch of course had to do something with it; it was a touch slow but considering their only chance was a couple of wickets with the new ball, they could have done a little more.

Sharma’s issues with the leg-side play threw up a tough chance when he was on 2 and flicked a Starc delivery uppishly but Coulter-Nile, who dived to his right at square-leg, couldn’t hold on.

He returned to the caution he showed in the first game. Similarly, Dhawan who was struck on the helmet once, and beaten a couple of times outside off, tightened the game until Coulter-Nile was introduced into the attack.

From then on, Indians flowed along — first Dhawan and then Kohli, before they promoted Pandya to No. 4 and had him unleash hell on the Australians. It would please the Indians that Kohli didn’t go full-throttle and didn’t shift gears. He went at a steady tempo, ensuring India didn’t lose wickets, and laying the base for the bash at the end. This is India’s style; they don’t go hammer and tongs like England who can hence end up with near-400 totals but can potentially slip a bit against stronger bowling attacks.

It says something about the modern-day cricket that India racked up 352 and yet, exuded the feeling that they played within themselves.