New parents Anushka Sharma and Virat Kohli gave a sneak peek into how they take a quick break from their parenting duties. 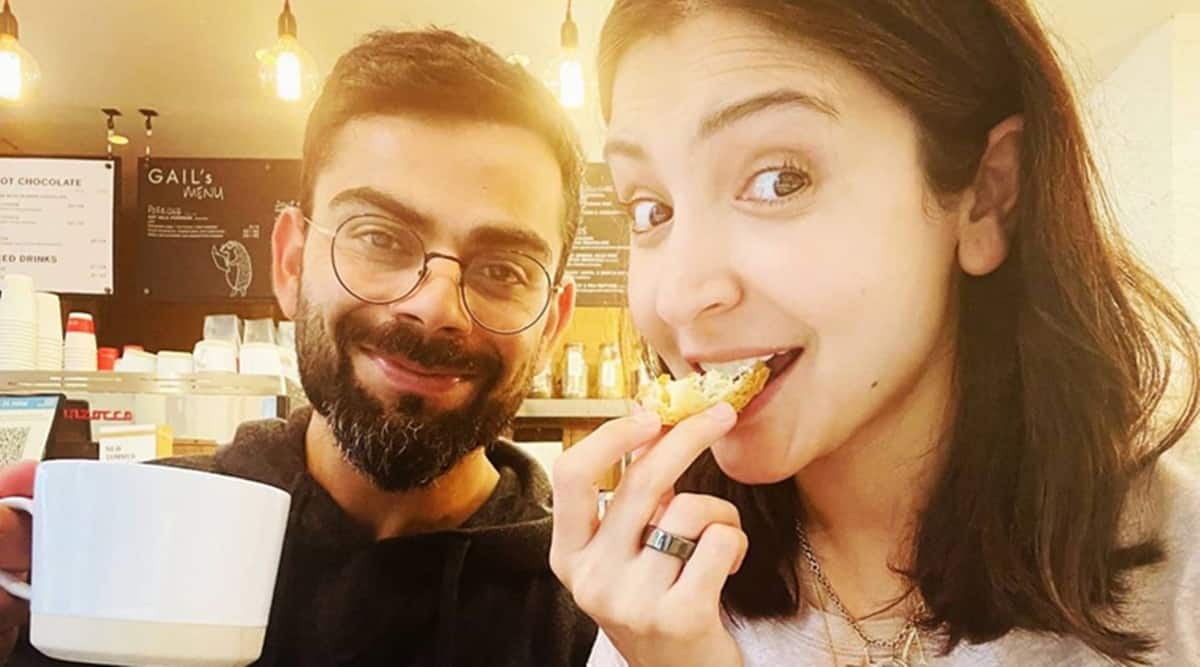 Parenting duties are mighty satisfying but they are also highly demanding. Ask new parents Anushka Sharma and Virat Kohli. The actor shared a new photo in which she ‘sneaked in’ a quick breakfast with her cricketer husband while daughter Vamika seemed to be otherwise occupied.

While Virat showed off his mighty cup of coffee, Anushka can be seen enjoying a quick bite in the photo. “When you sneak in a quick breakfast and feel mighty victorious,” Anushka wrote along with a family emoji.

Their fans were quick to shower love. “You guys are so cute,” wrote one. “Vamika keeping you up at night?” asked another. Anushka and Virat welcomed their daughter in January this year. They have kept the child away from media eye. Explaining their rationale for not sharing many pictures and videos of Vamika on social media, Virat had said in a social media chat, “No we have decided as a couple to not expose our child to social media before she has an understanding of what social media is and can make her own choice.”

The two seem to be hands-on parents and are often seen with their daughter as they travel with the Indian team for their professional commitments. The family is in the UK where Virat led India in the World Test Championship final last week.

Anushka, whose production company has been making content for the streaming channels, has herself been away from the big screen for more than two years now. Her last appearance was Zero with Shah Rukh Khan and Katrina Kaif.