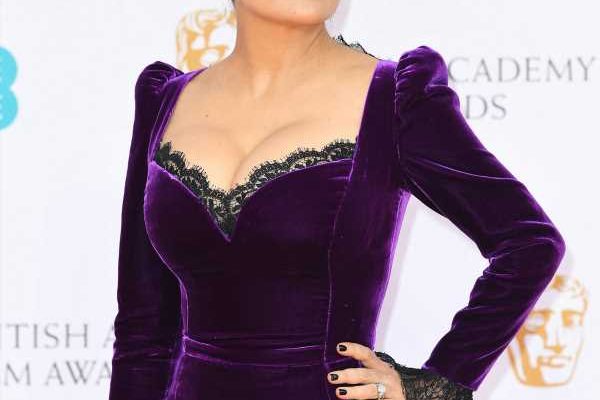 The BAFTAs were held at London’s Royal Albert Hall and it saw movie royalty walk down the red carpet.

The sci-fi film Dune was among the big winners of the night with five awards.

Please click on the images for a look at the stars at the 75th British Academy Film Awards. 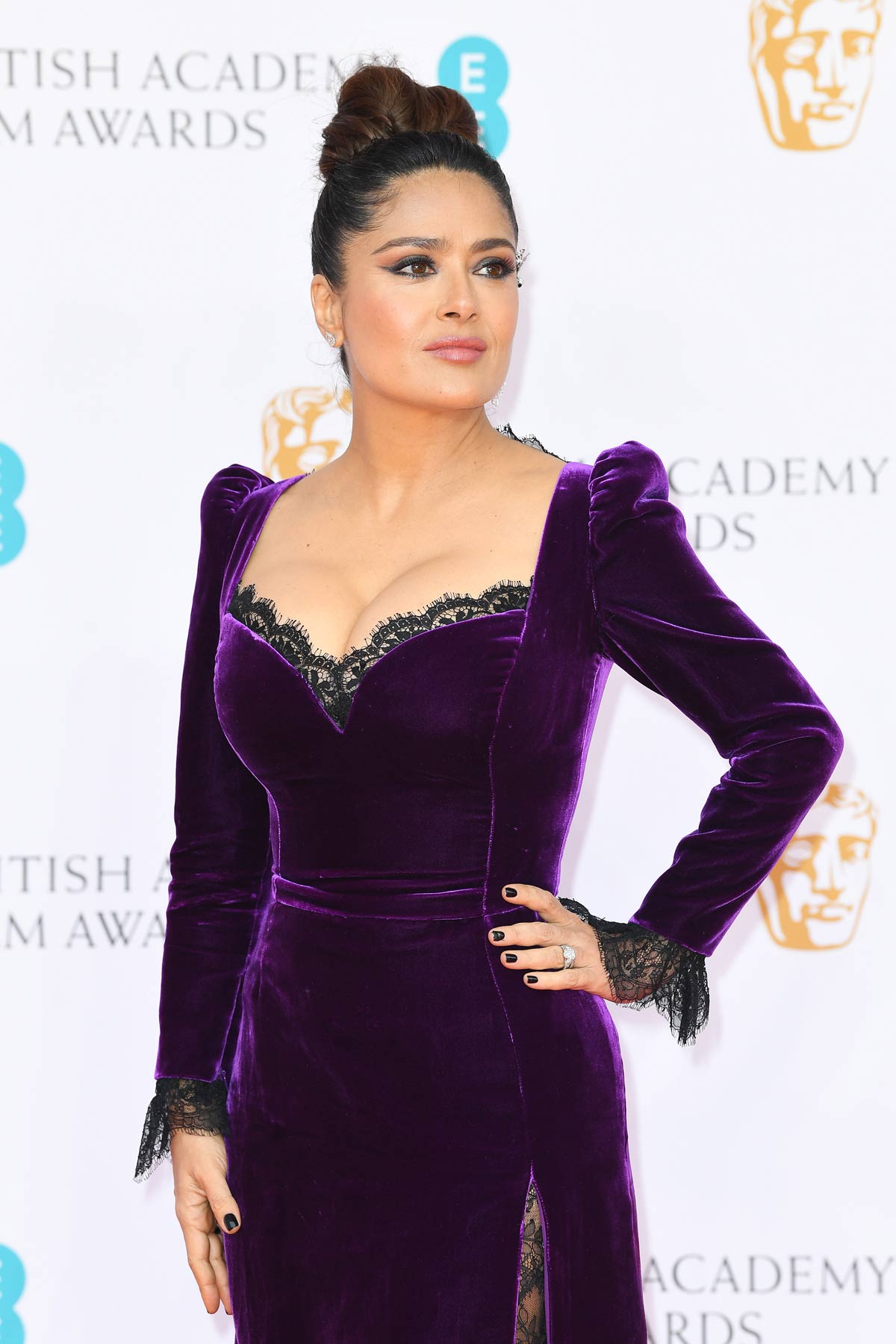 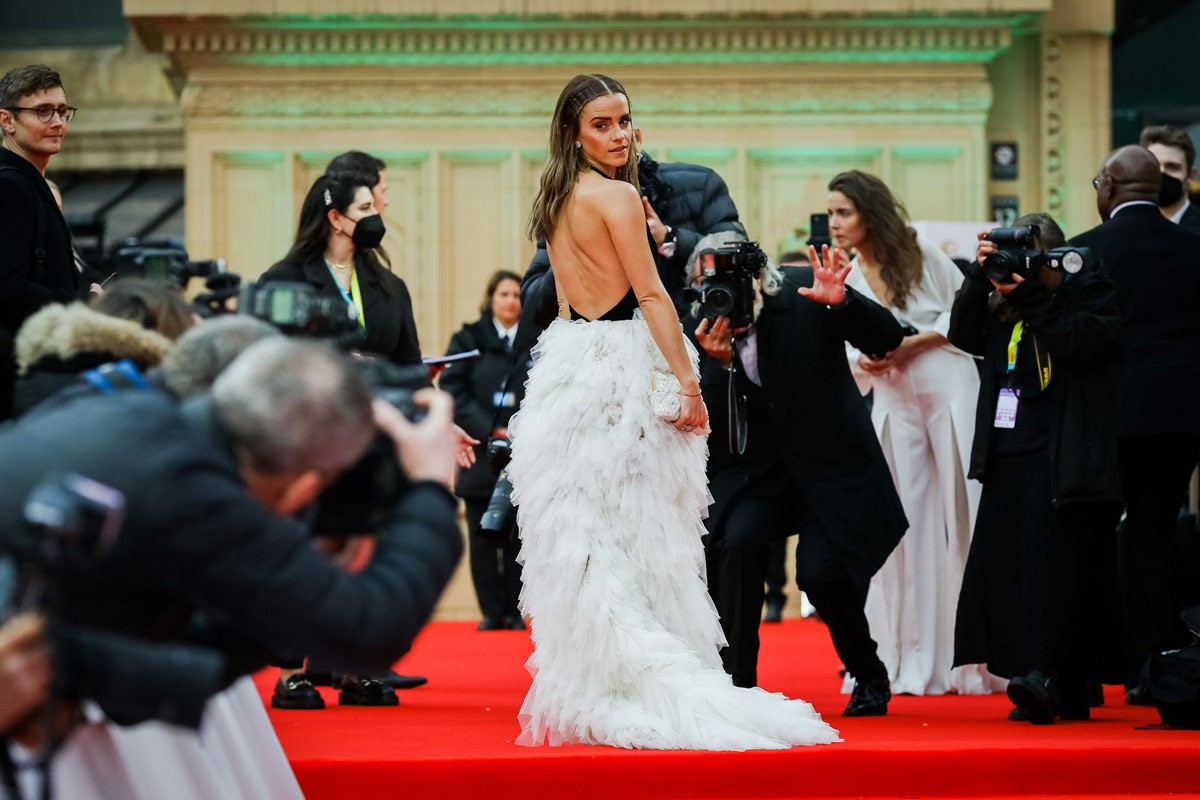 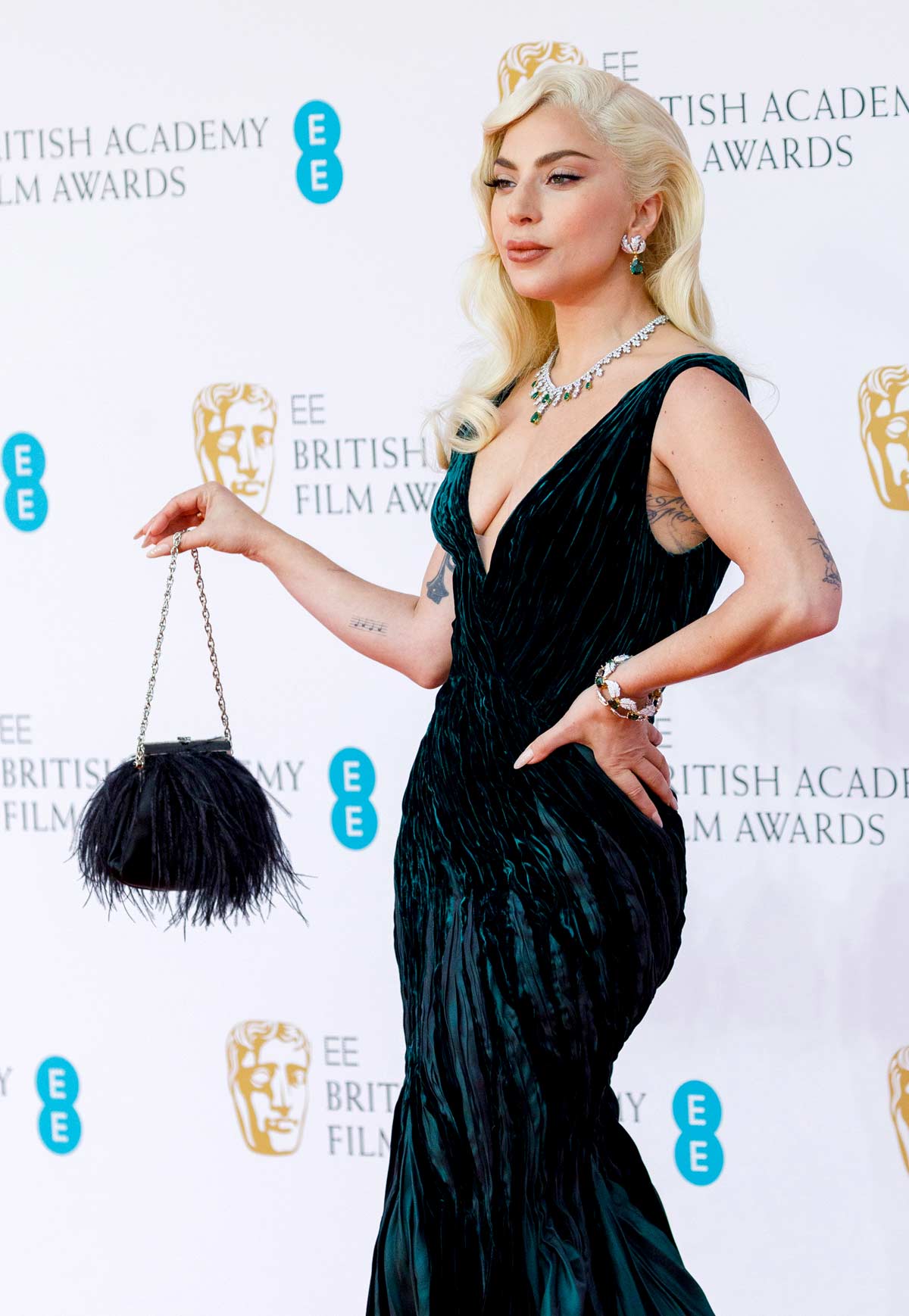 IMAGE: Lady Gaga was nominated in the Best Actress category for House of Gucci, but she didn’t win (Joanna Scanlan did, for After Love).
All eyes were on the singing superstar when the show’s host Rebel Wilson handed her boyfriend Michael Polansky a golden bra for being the singer’s ‘Plus One’. :))
Photograph: Tristan Fewings/Getty Images 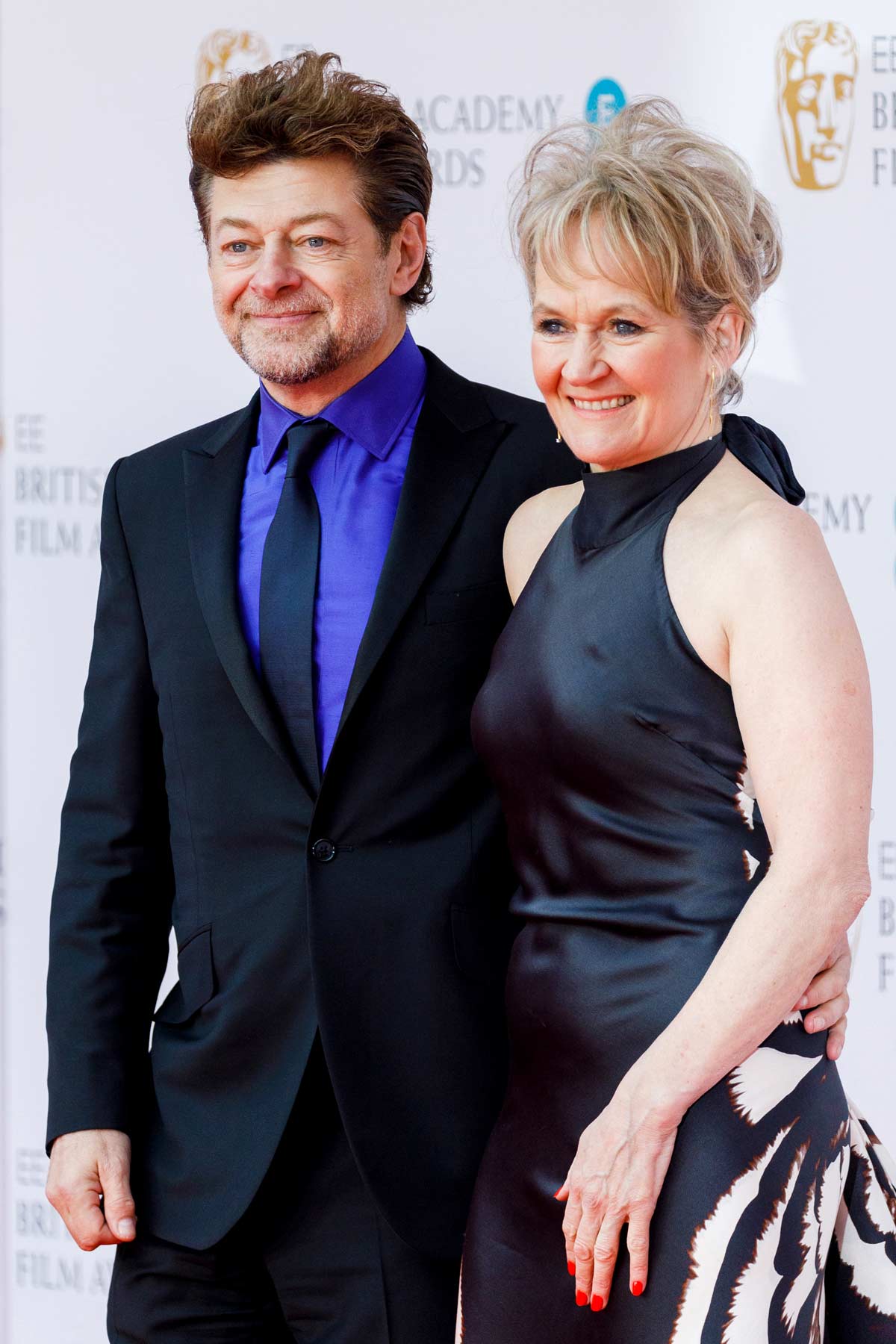 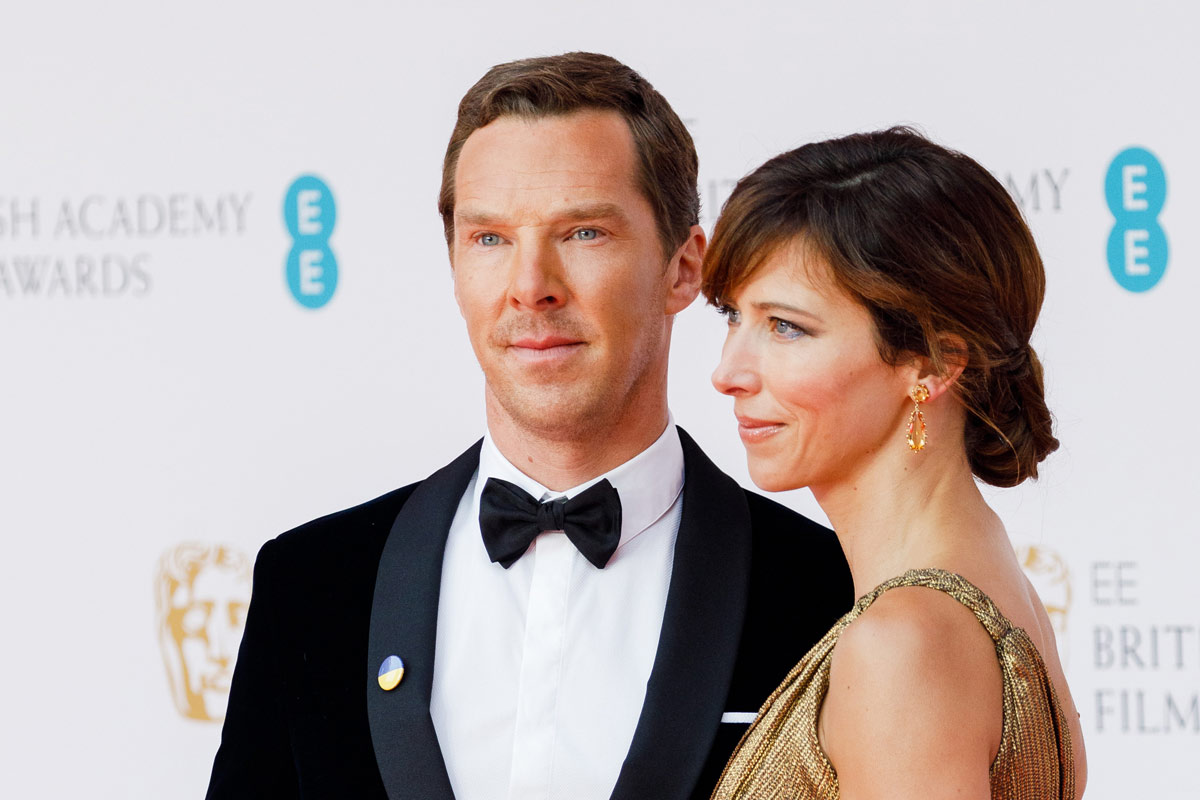 IMAGE: Benedict Cumberbatch, seen here with wife Sophie Hunter, may have lost out on the Best Actor nomination, but his film, The Power Of The Dog, won Best Film.
Will Smith won the Best Actor award for King Richard.
Photograph: Tristan Fewings/Getty Images 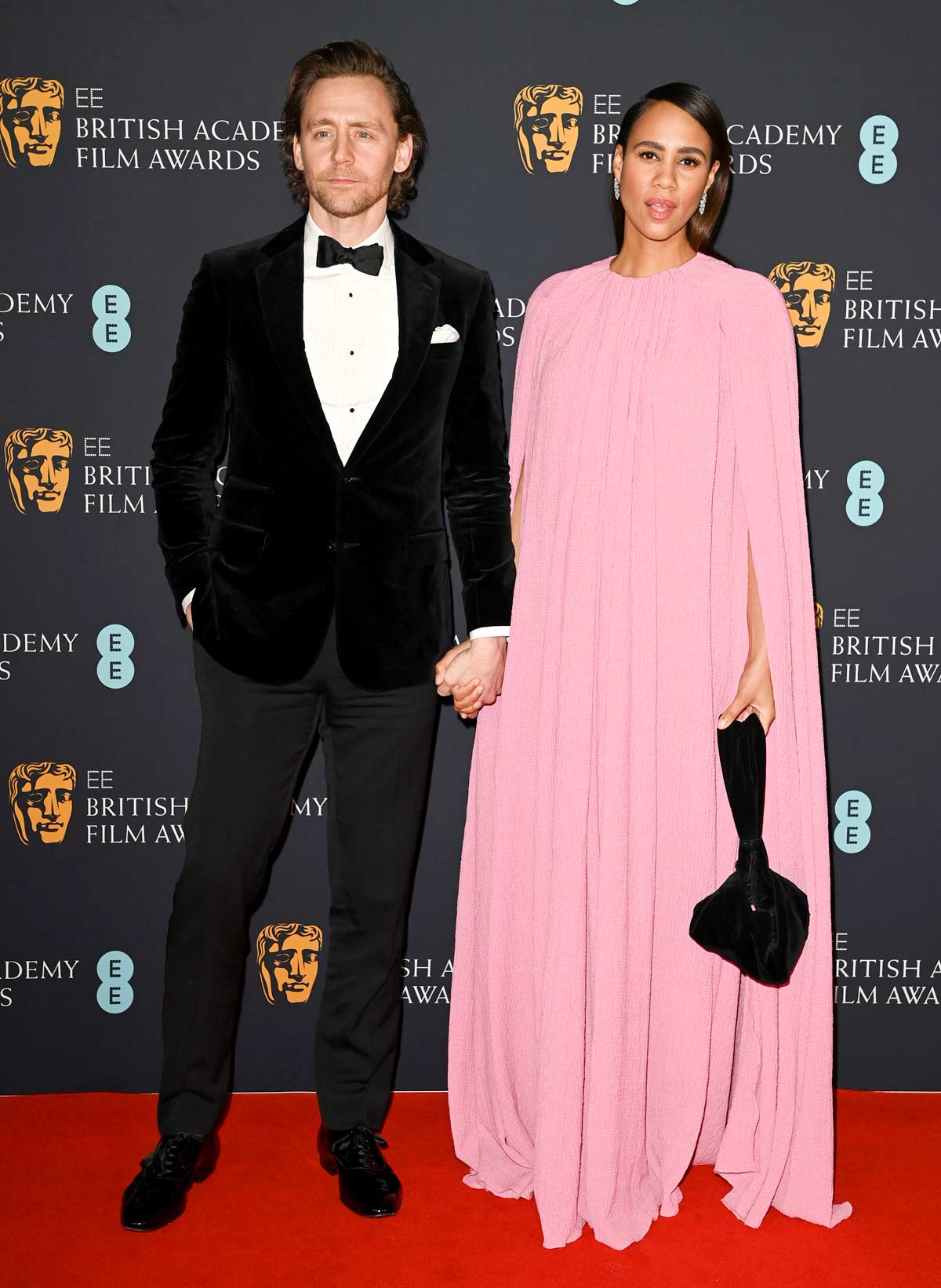 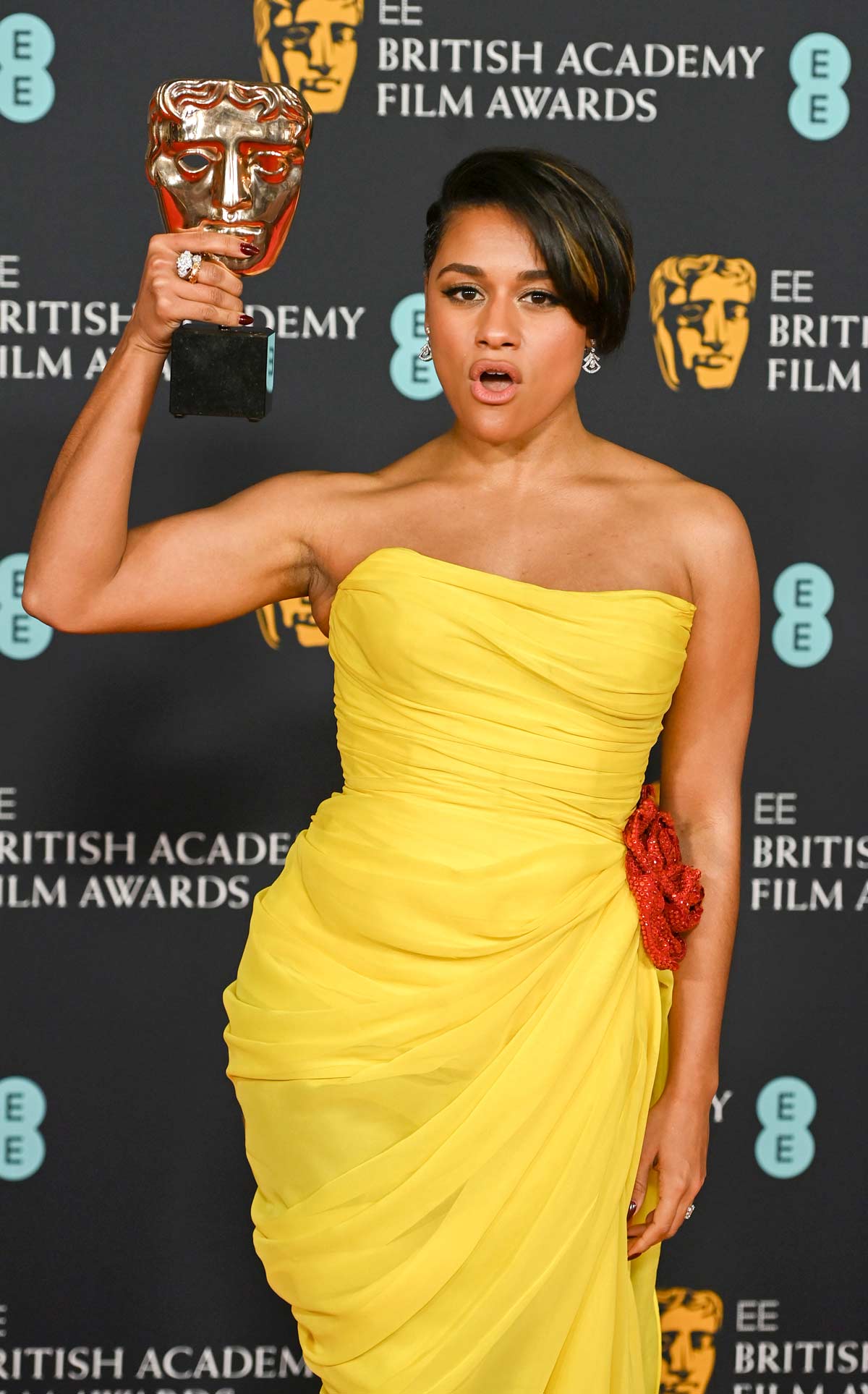 IMAGE: It was a big night for Ariana Debose who won the Best Supporting Actress Award for West Side Story at the BAFTAs as well as the Critics Choice awards.
Photograph: Kate Green/Getty Images 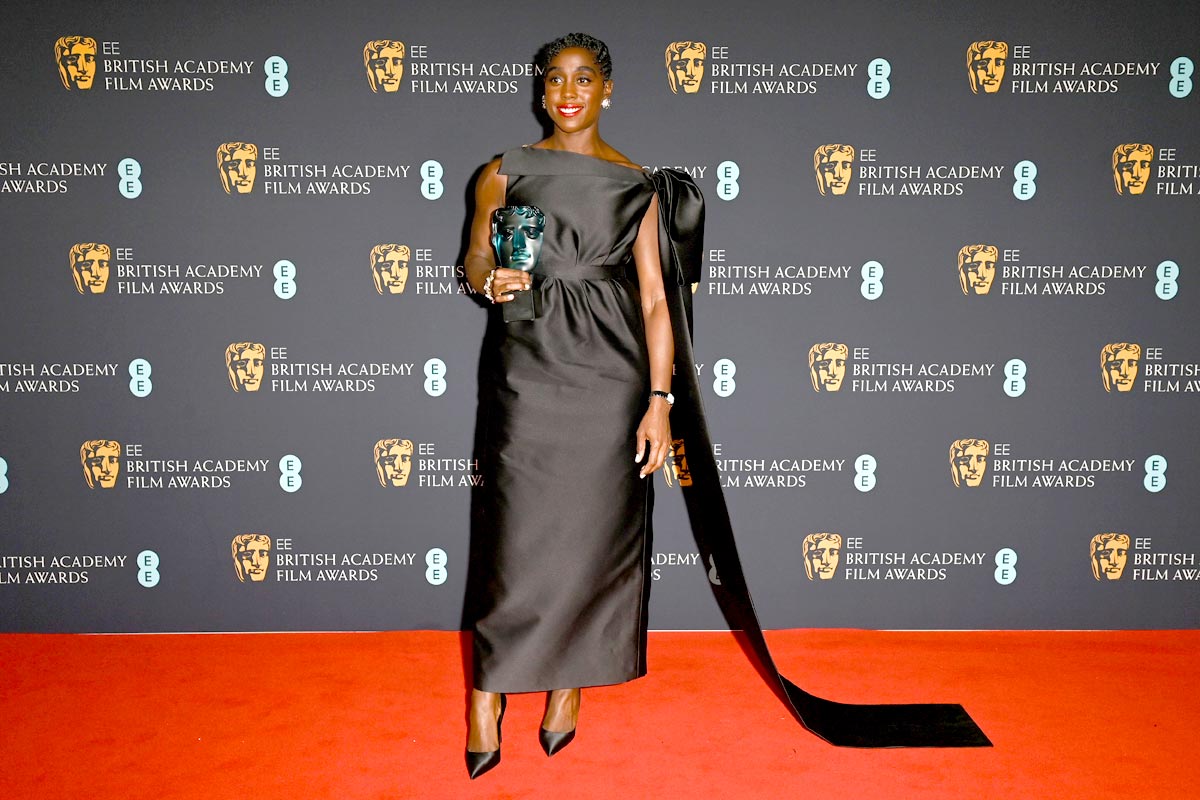 IMAGE: Is Lashana Lynch the Next James Bond? The actress, who played 007 in No Time To Die, picked up the Rising Star Award.
Photograph: Kate Green/Getty Images 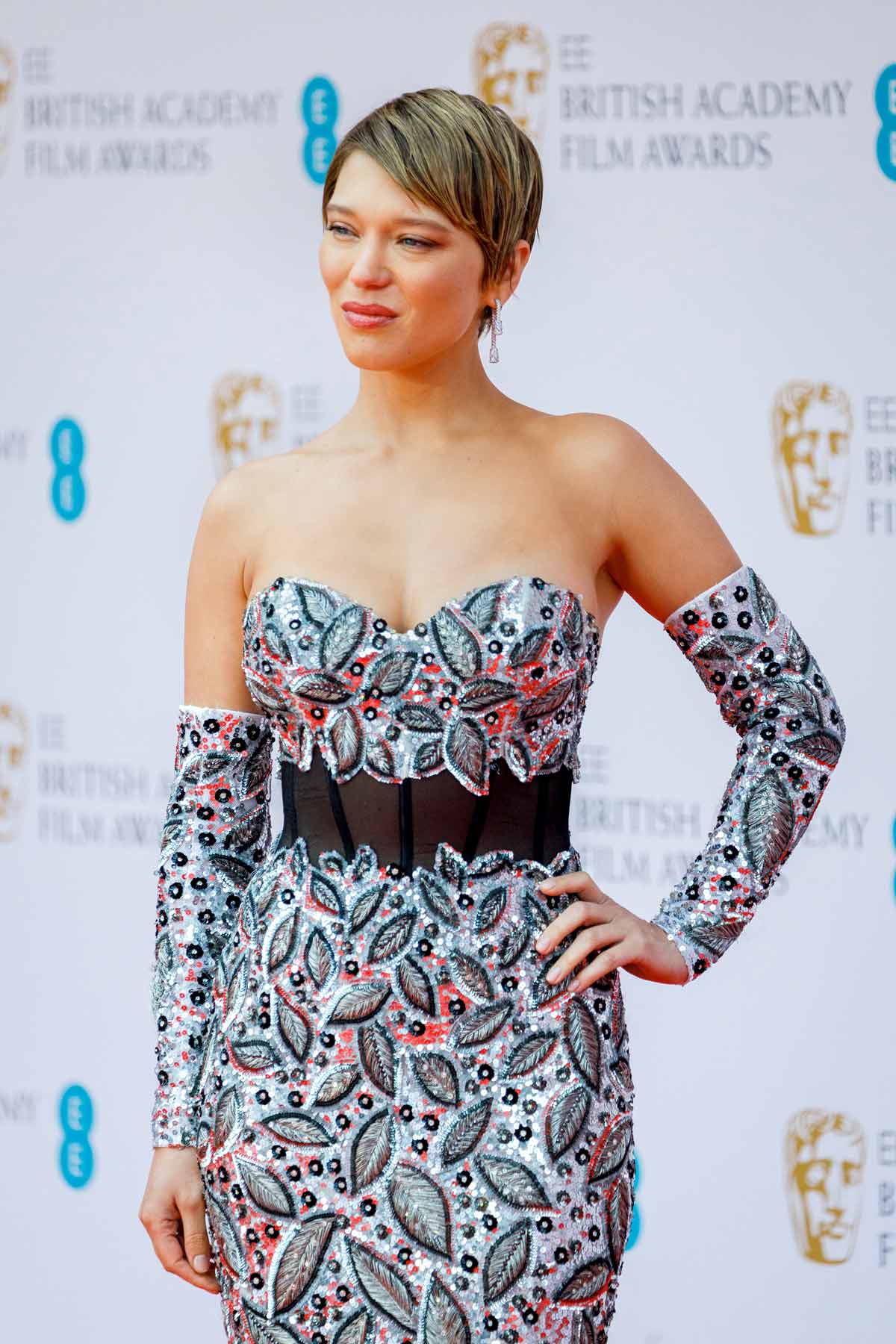 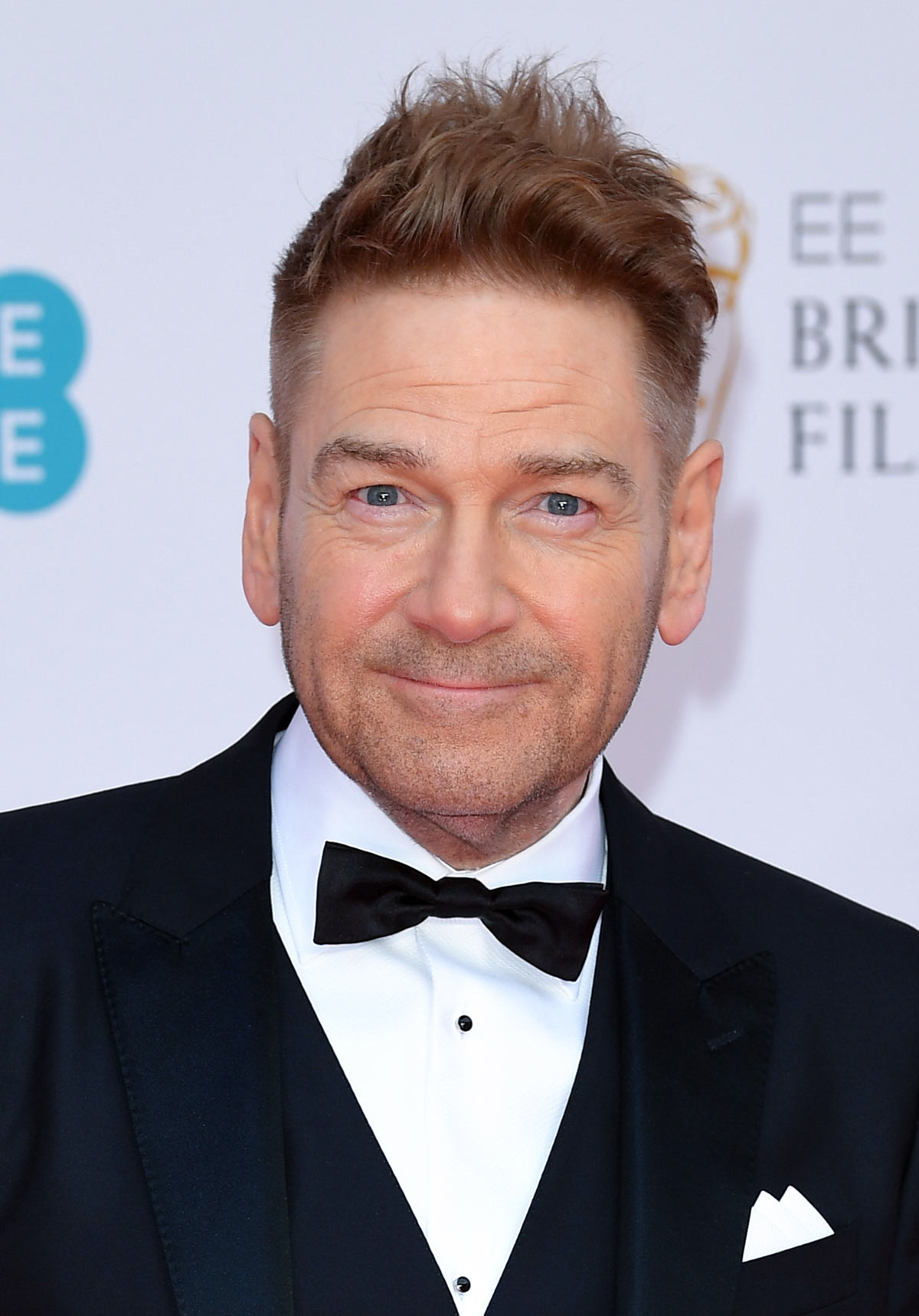 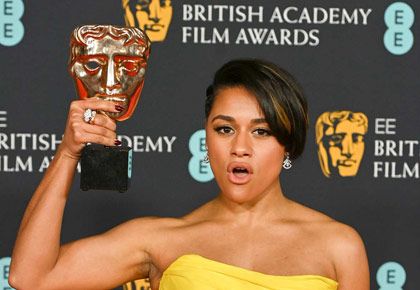