As per the previous promos, this season housemates will have to cross the jungle in order to reach the Bigg Boss house. 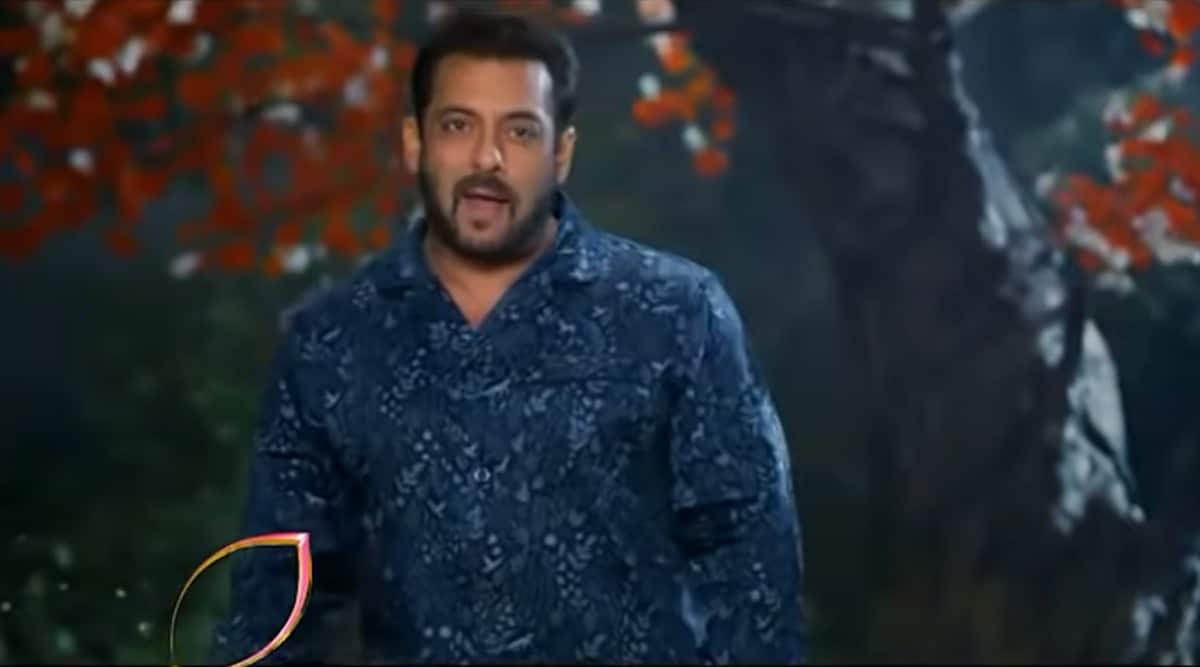 Bigg Boss 15 is all set to launch next month and looks like the makers have a few surprises up their sleeve with regard to the new format. This season, contestants will be put in a jungle setup, which is quite reminiscent of the reality show Survivor. In the latest promo released by the channel, host Salman Khan informs that they will also have ‘no suvidhayein’.

In the video, Salman Khan is seen asking the magical tree Vishwa Sundari about how housemates will sleep. Bollywood diva Rekha, who has voiced the tree, replies that the chilly winds in the forest area won’t let anyone sleep. ‘Sankat in jungle failaega dangal pe dangal!,” exclaims Salman.

As per the previous promos, this season housemates have to cross the jungle in order to reach the Bigg Boss house. Names like Karan Kundrra, Ronit Roy, Arjun Bijlani, Reem Shaikh, Nidhi Bhanushali among more are already doing rounds to enter the show.

Apart from them, the top performer of Bigg Boss OTT will also get a chance to be on the reality show.

This season has already started creating a lot of buzz on social media and fans are extremely excited to witness what is in store for them this year.