Umesh Mehra, Qila director, remembers Dilip Kumar as an actor extraordinaire who had a child-like quality about him. 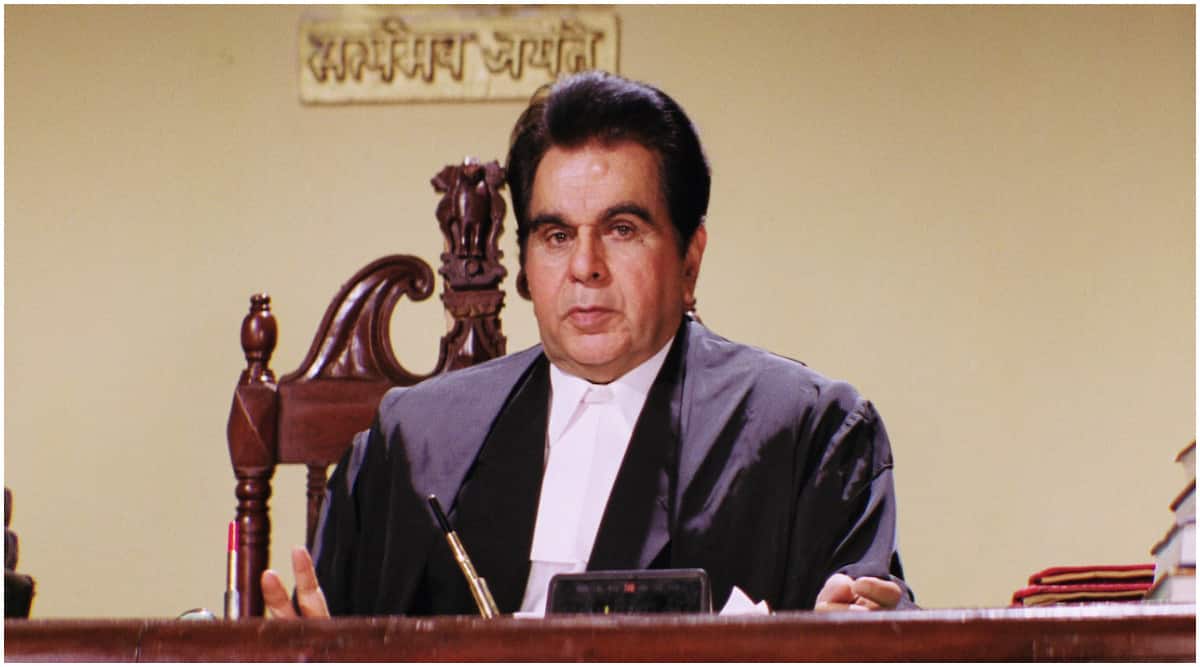 Umesh Mehra, the director of Dilip Kumar’s last feature film, Qila, shared his experience of working with the legendary actor in an interview with indianexpress.com. The film was released in 1998.

Remembering Dilip Kumar, Umesh Mehra says, “There are no words to describe the legend, he was an extraordinary person. He shared a good rapport with all, his memory was extraordinary too, one could discuss any topic under the sun with him, he was extremely well read and always well informed, and articulate.”

Dilip Kumar had done Qila in 1998, seven years after he did Subhash Ghai’s Saudagar. It was a time people had expected Saudagar to be his last film and that he had retired from acting. So how did Qila happen? Mehra says, “For this I give credit to the film’s writer Humayun Mirza. He had been friends with Dilip sahab for many years, so he pitched the concept to him and he liked it. Humayun and I have been friends for a long time too. As soon as Dilip Kumar agreed to do the film, Humayum came to me to ask me to helm it. It was a great film, and I had to do it.” Thirty years before signing Qila, Dilip Kumar was supposed to do a film with Umesh’s father, FC Mehra. But that project got cancelled, and Qila was an extension, a goodwill gesture from Dilip Kumar.

“One of the reasons for Dilip Sahab to take up this film was that, in the late 70’s, my father had signed Dilip Kumar for a film, and had given a token amount too. It was supposed to be a huge project which never saw the light of day. It had to have a big ensemble cast including Dilip sahab, Amitabh Bachchan, Dharmendra and Yash Chopra was to direct it, but it never happened. So, I knew I wanted to work with Dilip sahab, and since he had committed to my father’s film, he was ready to fulfill this commitment too,” he said.

Dilip Kumar, was born as Mohammed Yusuf Khan, in Peshawar, which was then a part of North-West Frontier Province of British India. When Kumar did Qila, he was 76. Mehra says, “He was wonderful, my parents were also from Peshawar, so he took a liking for me, I think, right away. We had many sessions together, we had even gone and searched for locations in New Mumbai. He would simply get into the car with me, and we would carry out different sessions for the film together, that way we developed a rapport.”

“When he agreed to do the film, he told me that he has a few conditions, he said that he would come on set by 11 am and wind up as and when he felt tired. He was 76 then, and he had not worked in so many years. I was okay with his conditions, but put a condition that he has to give me at least one shot before lunch. He would diligently do so and leave by 5 pm. We also worked around him, by the time he came and got ready, I shot sequences with other actors, and for his scenes too, I would shoot other actors without him, and then once he was on set, we would shoot him.”

Once Dilip Kumar got a hang of the new ways of working, he got even more passionate about acting. “It was all very new for him, and he was delighted that things were so fast now. After seeing the preview for the second time, he said two words, ‘German precision’. From that day, he never questioned me. He was a delightful actor to work with, he was even then a legend, but he was always grounded and down to earth. He would share stories and anecdotes from his career with the remaining cast, and everybody would sit down and listen to him. There were so many new people debuting with Qila, they all would literally sit at his feet when he would talk, it wasn’t out of fear or anything, but it was pure love and devotion for the senior most gentleman on set.” 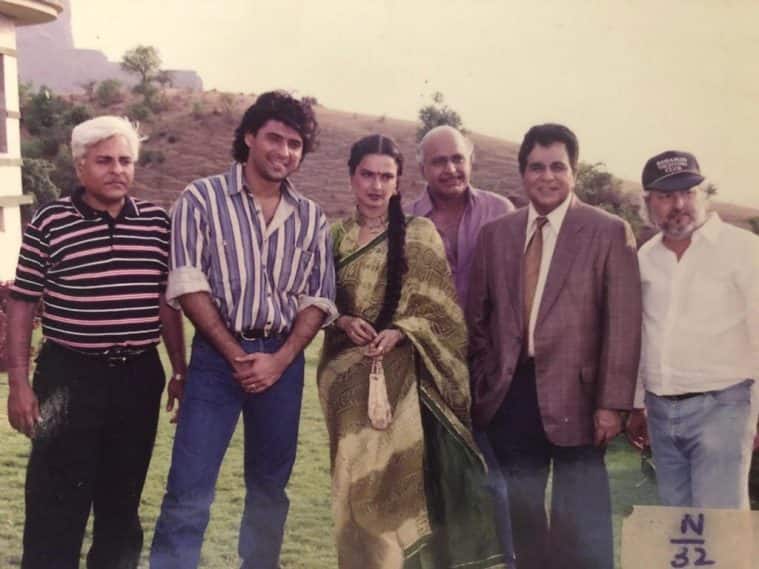 “For Qila, he did an initial three-day shoot. And being old-school, he wanted to see how things are rolling, so he asked for a preview, and we did it at Dutt sahab’s (Sunil Dutt) preview theatre Janta. It was an eight-minute preview, and he watched it twice. He started enjoying this new process of shooting and started shooting until 10 pm, no questions asked. I would not say pack-up, whenever he wanted to wind up, we did. He would say, ‘ae kaka, ab main thakk gayaa,’ and we would pack-up,” Mehra added.

Dilip Kumar finished shooting for Qila under six months, his fastest ever.

Mehra also shared how Dilip Kumar was the greatest actor through many generations, but he had a child-like quality to him. He shares, “I used to travel a lot during those days, frequented Uzbekistan for films like Ali Baba Chalees Chor, etc. And I would bring back his favourite fruit for him from there. He was such a great man, and still had a child-like innocence to him. There is a particular fruit called sarda, a kind of melon which is about 4-5 kgs, it is widely available in those northern regions, and it happened to be his favourite fruit, he simply loved it. And I would get one for him every time I returned to Mumbai. The moment I would enter, he would grab it from my hands, and not share with anyone. He would say, ‘kisiko nahi milega’.”

He further shares, “Interacting with him was an enriching experience for me, there was so much learning. Every time one spoke to him, or when he faced the camera, just working with him and understanding how he nuanced things, was like a masterclass.”

As a parting note, Umesh bids a goodbye to his best actor, in his adieu filled with gratitude, he says, “It is a great privilege to have been touched by people like him.”