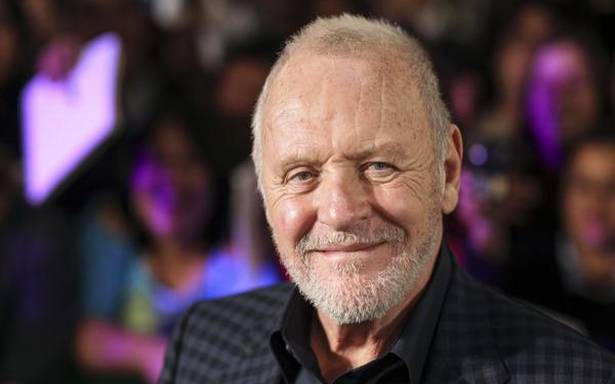 He creates history by becoming oldest actor to win the award

Anthony Hopkins has spent a glittering career exploring the full depths of human experience, whether playing the sadistic Hannibal Lecter in The Silence of the Lambs or a frail and frightened dementia sufferer in The Father.

But long before making the transition from psychopathic cannibal to a weakened man facing his own death, the Welsh-born naturalised American had earned his place in acting’s halls of fame with decades of stage and screen performances.

“I keep it simple. Just learn the lines and show up,” was how the 83-year-old described his method of acting, preferring to endlessly go over his script so he could “do it without thinking”.

On Sunday, he added another shiny award to his trophy case — his second Oscar for best actor. Mr. Hopkins was not present in Los Angeles or at a separate London venue to accept the golden statuette.

But with it, he became the oldest actor in Oscars history to win a competitive award, surpassing the late Christopher Plummer, who won at age 82.

Nomadland star Frances McDormand joined Hollywood’s most elite tier on Sunday with her third acting Oscar — for a characteristically unglamorous portrayal of a grieving widow living in an old van.

Ms. McDormand becomes only the seventh actor with triple Academy Awards, and the fourth woman after Meryl Streep, Ingrid Bergman and Katharine Hepburn, who stands alone at the pinnacle with four Oscars

She also shared the best picture Oscar for the film, as she was one of its producers.

“I have no words. My voice is in my sword. We know the sword is our work. And I like work. Thank you for knowing that. And thanks for this,” Ms. McDormand told the limited audience at Union Station in Los Angeles.

References to racism and police violence were threaded throughout the show’s speeches, starting with actor-director Regina King’s opening monologue, in which she mentioned the conviction of a former police officer for the murder of African-American man George Floyd.

Every second person in Anantapur is COVID positive 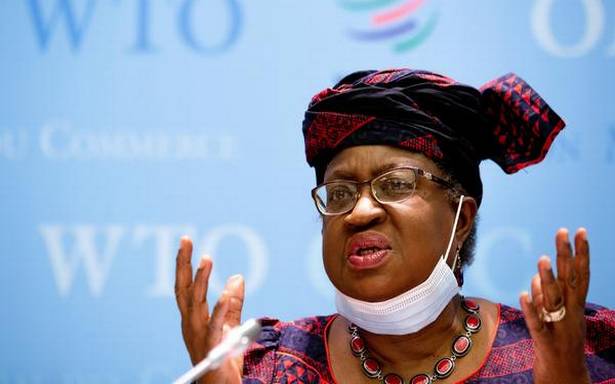 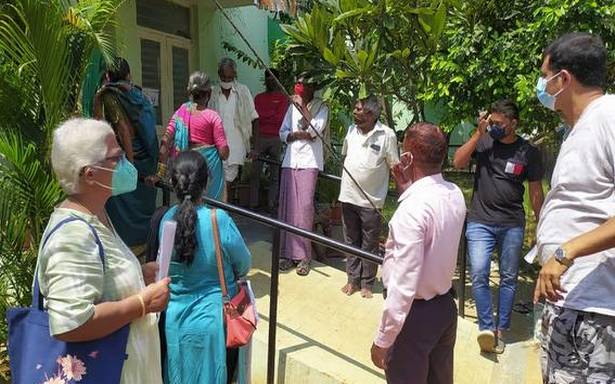