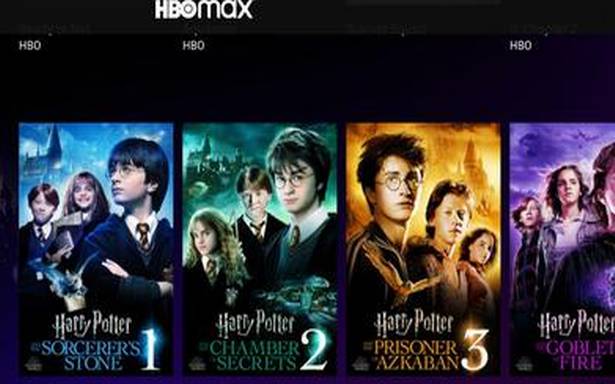 The HBO Max streaming service will be available in six European countries on Oct. 26 and will launch in 14 additional territories next year, AT&T- ownedWarnerMedia said on Wednesday.

The service will be available in Spain, Norway, Sweden, Denmark, Finland and Andorra and will include films and series such as “Harry Potter,” “Game of Thrones” and “The Big Bang Theory.” The company will announce pricing and additional content details in October.

Streaming services are expanding overseas in a bid to grow subscribers as the U.S. market slows. Being early to market is important because of the widely held view that consumers will subscribe to several — but not all — available streaming services.

Europe is WarnerMedia’s second international rollout of HBO Max, which debuted in the United States last year. In June, it launched in 39 territories in Latin America and the Caribbean, where the company is selling two subscription plans, starting at $3 per month.

In July, WarnerMedia Chief Executive Jason Kilar said that HBO Max subscriber growth in Latin America will exceed the absolute number of subscriber additions in the U.S. market over the second half of this year and that he “wouldn’t be surprised” if that trend persists into 2022.

On a call with analysts the same day, AT&T raised its forecast for global HBO Max subscribers to between 70 million and 73 million by the end of the year. It previously expected 67 million to 70 million subscribers.

The service’s expansion comes as AT&T is preparing to closea deal to combine its media content with Discovery and focus on its original business of providing phone and internet services.