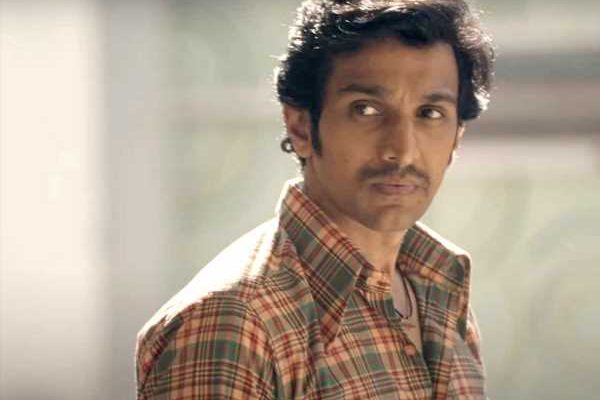 ‘There were lots of people who told me not to go for a Gujarati serial after Scam.’
‘But I went with my gut feeling.’

After the huge success of Scam 1992: The Harshad Mehta Story, its star Pratik Gandhi will be seen in the Gujarati Web series, Vitthal Teedi.

Both Scam and Vitthal Teedi deal with men who love to gamble.

Pratik tells Subhash K Jha, “I make a conscious effort not to get corrupted by the trappings of stardom.”

What made you select Vitthal Teedi after Scam 1992?

What made me choose this series above the other offers was the script, the character and the complexity of the character.

And, of course, the fact that I come from Gujarat and I am attached to Gujarati cinema and literature.

So the language does matter?

I cannot deny my partiality towards the Gujarati language. Language was definitely a deciding factor.

That apart, the director of Vitthal Teedi — Abhishek Jain — and I have a rapport.

We had earlier worked together in a feature film in 2013.

His passion is contagious.

Having said that, I didn’t think of the language as a criteria for accepting the series.

There were lots of people who told me not to go for a Gujarati serial after Scam. But I went with my gut feeling. There are a lot of similarities between your characters in Vitthal and Scam.

Yes, apart from the fact that they are both gamblers, there’s an internal swag in both the characters.

There is a certain style to their personality.

They are both underdogs and their journey is interesting.

I wanted to challenge myself as an actor that if I do another series about another gambler after Scam, would I be able to create a completely different character from the one in Scam?

I didn’t want audiences to see Harshad Mehta or Pratik Gandhi in Vitthal.

That was one my biggest motivations in doing Vitthal Teedi after Scam.

In spite of the similarities, the two characters are come across as different personalities.

That’s because they belong to different worlds.

The set-up, the feel, everything… Scam has turned you into a star. I saw you cooking up a storm alongside Karan Johar and Kareena Kapoor in the culinary show Star Vs Food. Is stardom corrupting you?

I just do my work.

I treat every project the way it deserves to be.

For me, a culinary show deserves my professional attention as much as anything else I do.

I don’t complicate things around me.

I am just my normal self in every situation.

I make a conscious effort not to get corrupted by the trappings of stardom.

I am shooting a Web series by Tigmanshu Dhulia called 6 Suspects. We will resume shooting after the lockdown.

Apart from these, a couple of other projects should be finalised soon. 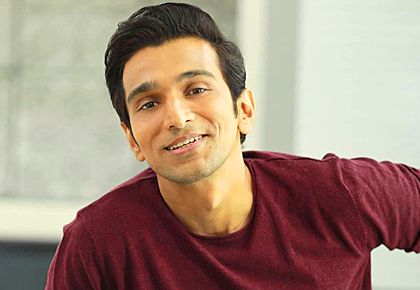