Responding to the allegations, Idris Elba posted a statement on Twitter, where he said the pair did work on developing the play, but added that their "ambitions" took the show in a different direction that resulted in them quitting the production. 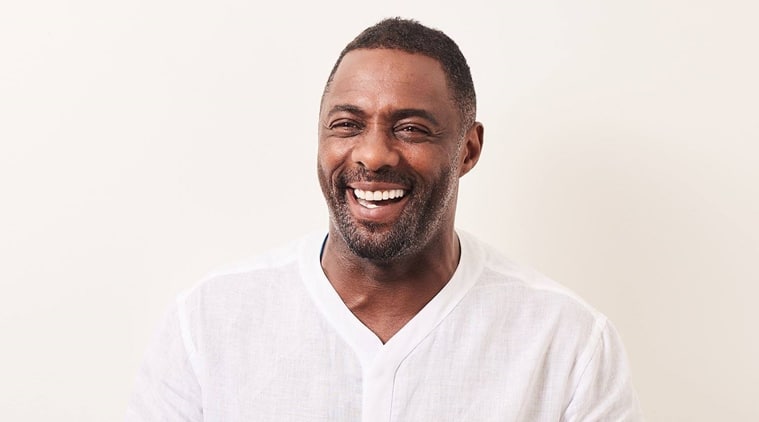 Actor Idris Elba has denied allegations that he plagiarised the work of two women writers on his new play Tree.

In a post on Medium, Sarah Henley and Tori Allen-Martin claimed that they were removed from the theatre production and were threatened with legal action if they spoke out.

They also said that they conceived the idea for the show, which is billed as a creative collaboration between Elba and the director Kwame Kwei-Armah. The show opened at the Manchester international festival on Thursday.

Responding to their allegations, Elba posted a statement on Twitter, where he said the pair did work on developing the play, but added that their “ambitions” took the show in a different direction that resulted in them quitting the production.

“As new ambitions started to be proposed for the jump off point for development, Tori and Sarah decided they didn’t want to pursue the early thoughts and declined to work any further on the project,” the actor wrote.

“This is not uncommon in the development process. They expressed their reasoning and we respected their decision. We were left without any writers and had to start work very quickly, which is our contractual right as beholder of the original idea, the album,” he added.

Elba said the claims of plagiarism are “offensive and troubling” but he will continue to support “new, emerging and diverse talent”.

“We wanted to offer an opportunity to support these new writers while creating a piece of work of scale and to a director’s vision.

“The outcome is an accusation of plagiarism and discrimination. However frustrating this has been for all, we will continue to offer opportunities and to support the next generation of writers and talent,” the actor added.

The Tree is a blend of drama, music and dance. According to its official synopsis, the story follows “a man’s journey into the heart and soul of contemporary South Africa.