Kajol shared a set of photos with the late producer, filmmaker, and her close friend Ryan Stephen. 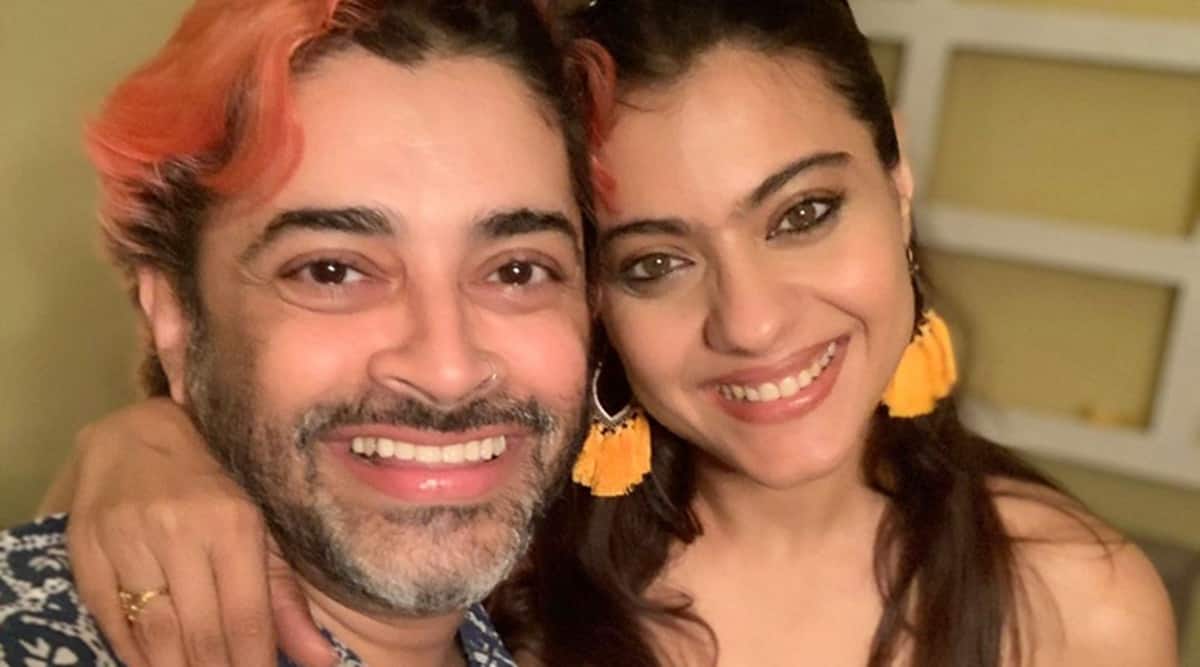 Film producer Ryan Stephen passed away on Saturday due to Covid-19 related complications in Goa. While many from the film industry already took to social media to mourn Ryan’s death, Kajol shared a heartbreaking poem.

On Sunday, she took to her social media to share a poem along with a photo collage with the late producer and her close friend. Kajol’s post read:

Kajol’s sister Tanishaa Mukerji too shared an old photo on her Instagram story and wrote, “We love u Ryan! Here’s to all the love and smiles we shared!” Manish Malhotra shared heart emojis on Kajol’s post while Dia Mirza wrote, “Sending you love ❤️,” to Kajol. 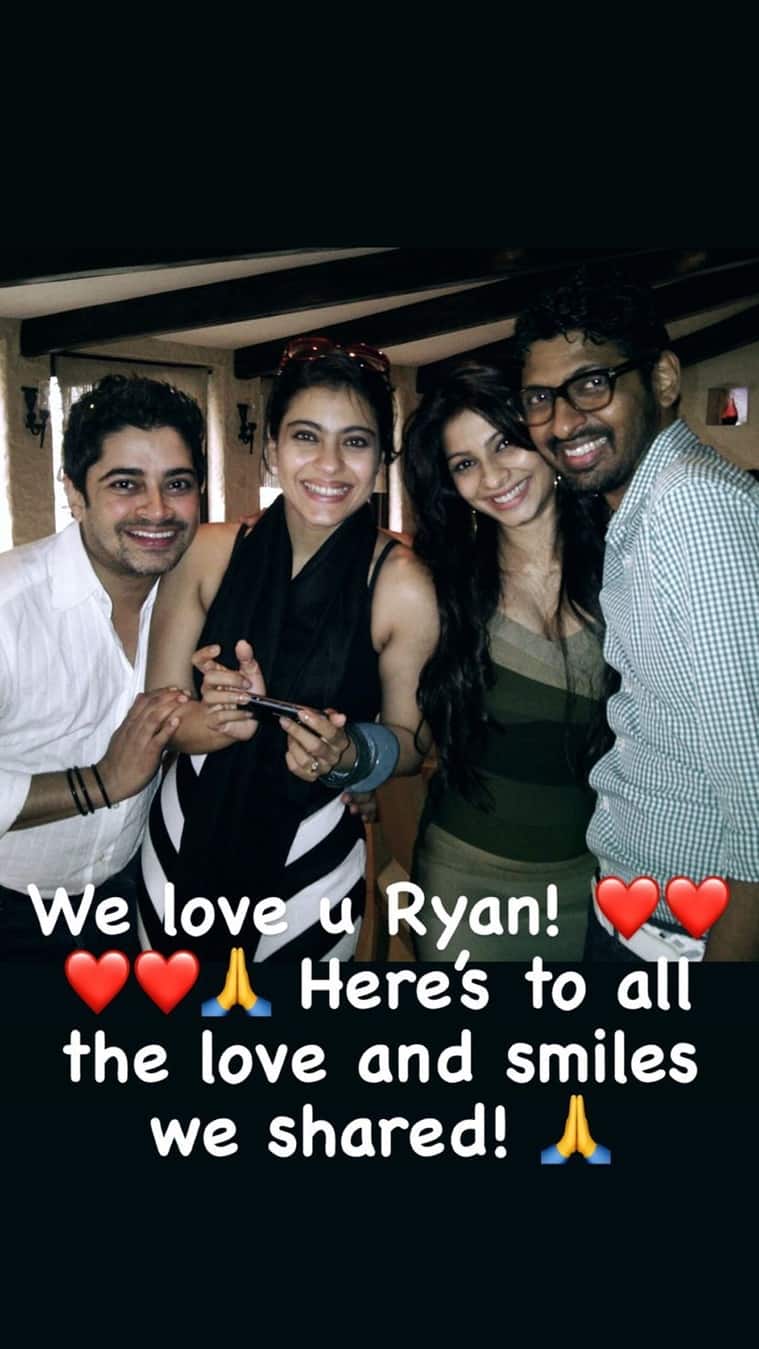 Earlier, Kiara Advani had taken to her Instagram to share her grief. Sharing Ryan’s picture, she wrote, “Gone too soon”. Varun Dhawan and Alia Bhatt too paid their tribute on Instagram.

After contracting the virus, Ryan was admitted to a hospital in Goa where he was being treated for over two weeks.

Indoo Ki Jawani director, Abir Sengupta confirmed the news of Ryan’s death to indianexpress.com. Calling his passing “heartbreaking,” he said, “Ryan passed away this morning. He was battling Covid-19. He was in Goa, his friends and family are doing arrangements for his funeral.”