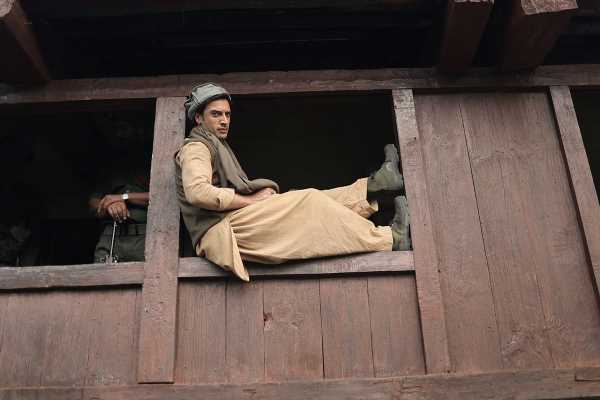 Mukhbir: The Story Of A Spy makes up in elegance of language and production design what it lacks in flashy derring do that most actioners rely on to keep the audience hooked, observes Deepa Gahlot.

The world of spies is not glamorous — James Bond is a fairy tale.

It is taking on new identities, going undercover in enemy territory, constantly looking over the shoulder and thinking on the feet. If caught, no hope of rescue.

It’s nasty, risky, thankless work and very few films or serials in India manage to portray espionage work as it really is — all guts and no glory.

Mukhbir: The Story Of A Spy is based on the book Mission to Pakistan by Maloy Dhar, and is developed into an eight-part Web series by half a dozen writers. It is directed by Shivam Nair (Naam Shabana, Special Ops) and Jayprad Desai.

It is inspired by true events, set in 1965, before the India-Pakistan War, and turns out to be the origin story of the Research and Analysis Wing (R&AW), India’s external intelligence agency.

Pakistan already had the ISI, and an army with ambitions of snatching Kashmir and marching to Delhi.

After the 1962 War with China, India could afford another war, as the then prime minister Lal Bahadur Shastri (Vijay Kashyap) observes at the beginning of the series.

It is up to a trio of bureaucrats in Delhi to gather intel about Pakistan’s sabre ratting.

SKS Moorthy (Prakash Raj) runs a network of spies, and when many of his assets in Pakistan are caught or killed, he has to train another one.

He sees potential in a petty thief and glib talker, Kamran (Zain Khan Durrani), creates a credible background for him, and sends him to Lahore.

Kamran is given the identity of Harfan Bukhari, the long-lost nephew of Shamin Bukhari (Ujjwal Chopra).

Suspicious Pakistani cops try to crack his cover but it is watertight. To help him on the field is his handler Alamgir (Satyadeep Mishra), who has somehow escaped the dragnet of ISI’s ruthless General Zaidi (Dilip Shankar).

To keep an eye on the army brass, including General Agha Khan (Harsh Chhaya) and his henchman Brigadier Habibullah (Atul Kumar), Kamran insinuates himself into the affections of ghazal singer, Begum Anar (Barkha Bisht), the general’s mistress.

He also carries on a flirtation with photographer Jamila (Zoya Afroz), the daughter of the editor of the local newspaper.

This was much before computers and cell phones, in the era of gadgets primitive by today’s standards, radio comms using Morse code, dead drops, coded messages written on paper, concealed in packages, microfilm and bugs.

So the pace is considerably slower than those slam-bang action thrillers but the tension is always kept on simmer as Harfan has quite a few narrow escapes.

The ISI man, looking foppish in suits and cravats, is sharp and a great deal smarter than the army guys, who send tanks and soldiers out on multiple fronts but are no match for one man with courage and patriotism.

The look, milieu and narrative style are similar to the Alia Bhatt-starrer Raazi, but Mukhbir does not have that level of emotional power. Also, since the plot is spread over a longer run time, there are sections that are slow, and some sequences could have been excised for pace.

The series makes up in elegance of language and production design what it lacks in flashy derring do that most actioners rely on to keep the audience hooked.

Zain Khan Durrani has unconventional looks, a charming screen presence, and the chameleonic ability to be what the other wants him to be — caring grandson, romantic lover, obsequious employee.

It is only in the last episode that Mukhbir goes into the emotional and mental toll that espionange extracts from the ordinary men (no women spies in this one) who do this work.

It also makes the viewer feel bad for the innocents, who pay the price of inadvertent involvement with spies, or the people who risk their lives to help them with information or shelter because books are never written about them nor movies made on those who simply fall by the wayside, while leaders flex their military muscle in boardrooms.

Mukhbir: The Story Of A Spy streams on ZEE5. 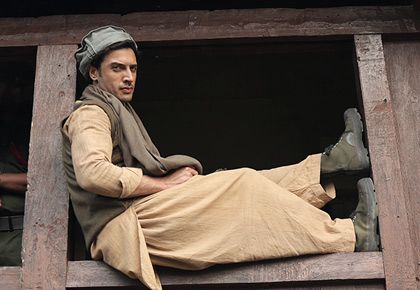