Minoo Mumtaz appeared in films like CID, Naya Daur, Taj Mahal, Gaban, Zameer among others. She passed away in Canada. 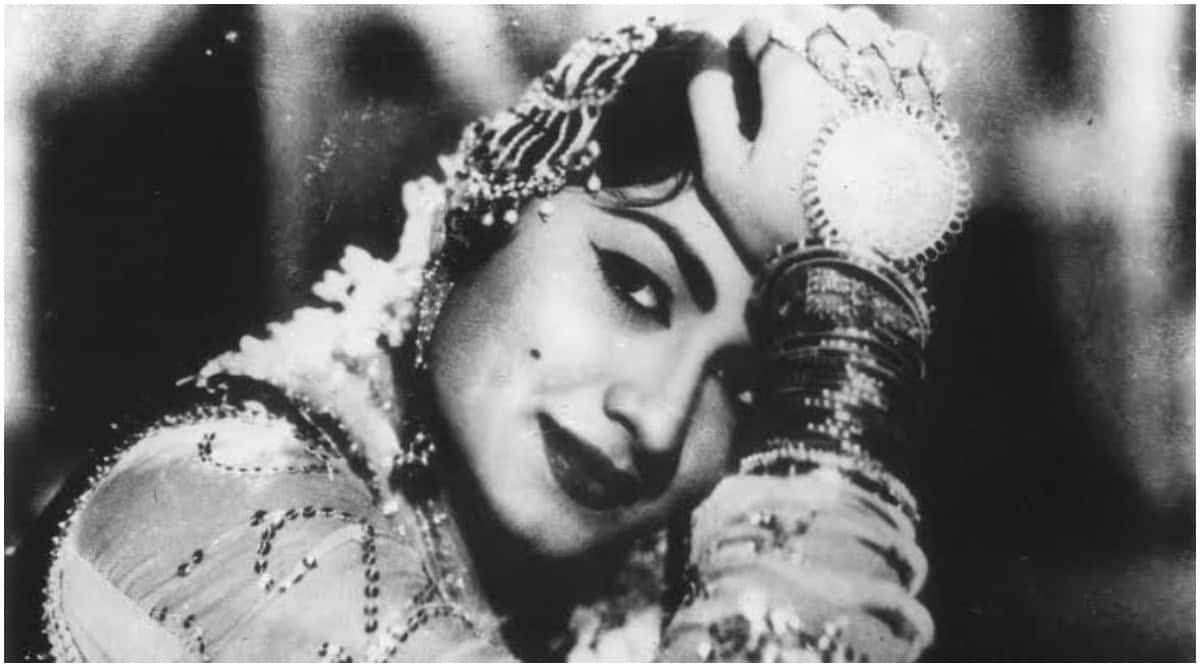 Veteran actor and comedian Mehmood’s sister Minoo Mumtaz has passed away. She was 79 years old.

Mehmood’s younger brother, producer Anwar Ali said in a statement, “Regret to inform that my loving sister Minoo Mumtaz has passed away in Canada. Deep gratitude to the film fraternity, press, media, fans, friends, for decades of love and adulation showered upon her.” Minoo was musician Lucky Ali’s aunt.

Anwar Ali’s wife, Mona Mathur Ali told indianexpress.com, “Minoo lived in Toronto, Canada for over twenty years. She was not keeping well for a few years and died due to health issues related to old-age. She died around 1.30 am, India time. Her last rites will be done in Toronto itself.”