Biden made the announcement Wednesday and said he was elevating the position to the National Security Council in the White House. 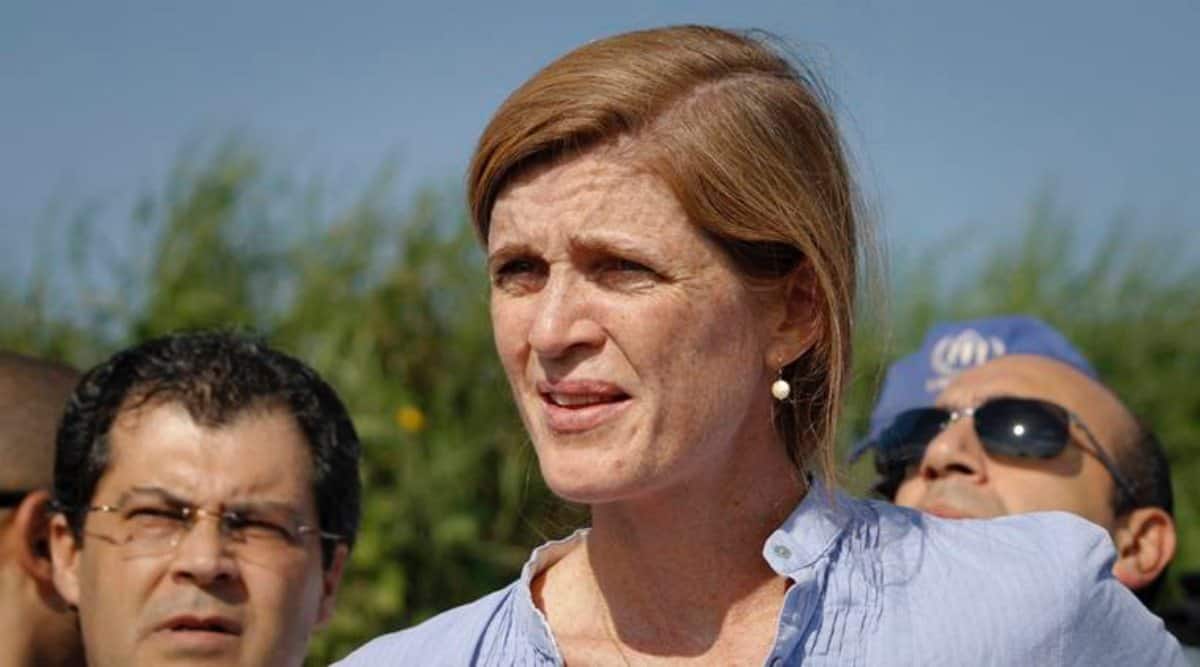 President-elect Joe Biden announced Wednesday that he has picked Samantha Power, the U.S. ambassador to the United Nations under President Barack Obama, to run the agency overseeing American foreign humanitarian and development aid.

If confirmed by the Senate, Power will head the U.S. Agency for International Development, which has an annual budget of about $20 billion. Biden also announced that he is elevating the position to the National Security Council within the White House, a signal that he will prioritize outreach to other nations.

Biden has said that USAID will coordinate America’s work to lead a global response to combat the coronavirus and help the most vulnerable nations.

He called Power “a world-renowned voice of conscience and moral clarity.”

Power served as U.N. ambassador from 2013 to 2017. She won a Pulitzer Prize in 2003 for her book “A Problem from Hell: America and the Age of Genocide,” about the U.S. foreign policy response to genocide.