DW had asked all employees in Afghanistan to go to Kabul as soon as possible when it became clear that the Taliban would take control over the country. Just over a week after international coalition forces pulled out of Afghanistan, DW’s correspondents and their families have managed to leave the country via Pakistan.

DW had asked all employees in Afghanistan to go to Kabul as soon as possible when it became clear that the Taliban would take control over the country. The situation for journalists in Afghanistan had become increasingly dangerous, with reports of intimidation and violence at the hands of the Taliban. For this reason, DW decided to evacuate the correspondents centrally from Kabul’s airport. At the time, it seemed the best option.

However, for a variety of reasons, evacuation by air did not work out. The DW correspondents and their families waited unsuccessfully for several days and nights outside the notorious North Gate of the airport in Kabul, where dramatic conditions awaited all who tried to enter into the secured area.

After several failed attempts, DW explored all options to get the group out of the country by another route. The security situation in Afghanistan, and especially at the border crossings to neighboring countries, was very difficult to assess and, moreover, the situation changed almost daily. On Friday, the entire group finally managed to enter Pakistan from Afghanistan at the Torkham border crossing, some 180 kilometers (112 miles) from Kabul.

DW Director General Peter Limbourg expressed his gratitude towards all those who helped get the correspondents out of Afghanistan. “I would like to thank the German government, the foreign minister, as well as the German Embassy in Pakistan and many political actors, without whom this evacuation would not have been possible,” he said on Friday.

“We also greatly appreciate the strong commitment of the government of Qatar, which has made an enormous effort on behalf of our colleagues. A special thanks goes to the authorities in Islamabad, who granted their permission for this evacuation of our staff and their families via Pakistan on humanitarian grounds. This support in an acute emergency was crucial.” 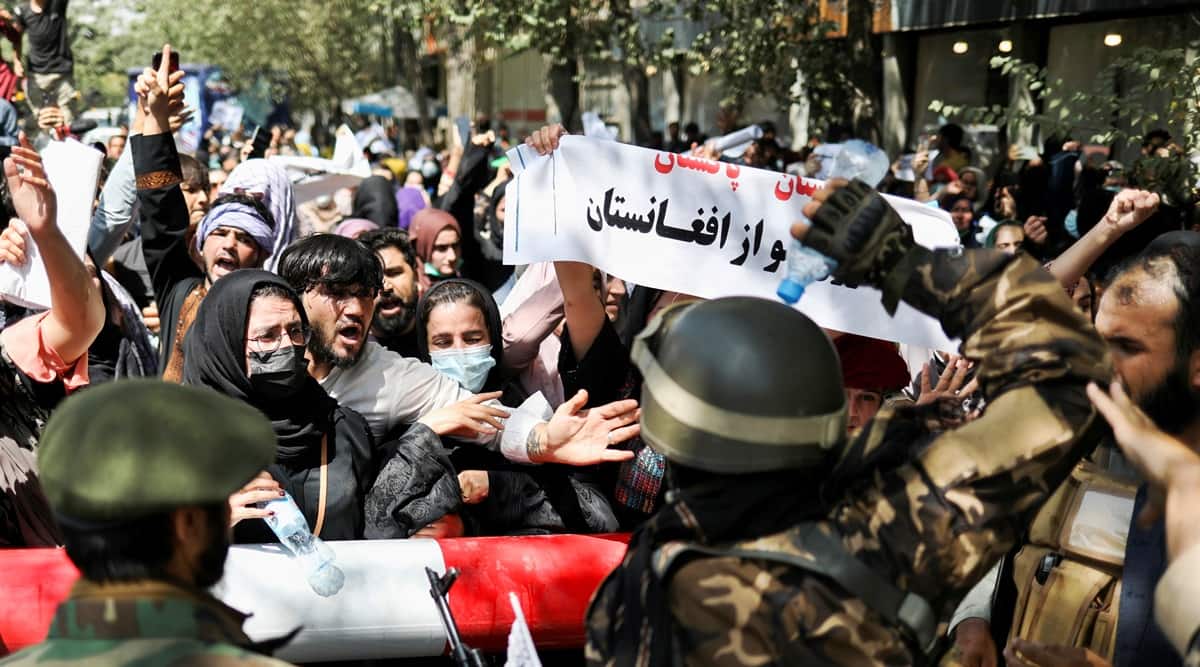 For the correspondents, this is the first step on their journey to Germany. At DW headquarters in Bonn, preparations for their arrival are now in full swing. The correspondents from Afghanistan will support the editorial team in its continued reporting on Afghanistan.

With the evacuation of this group of 72 people, DW has achieved a first goal. Back in Afghanistan, the families of the Bonn-based members of DW’s Afghanistan editorial team are still waiting to leave.

DW is in talks with the authorities involved in Germany and abroad in order to be able to bring the relatives of the employees of DW’s Dari and Pashto editorial services to Germany as well. The same applies to two DW correspondents and their families who have temporarily returned to their hometowns after weeks of waiting in Kabul. They are also to be brought out of the country in the next attempt.