At least 52 people have died following an apparent fire at a Russian coal mine. Members of a rescue team also perished. 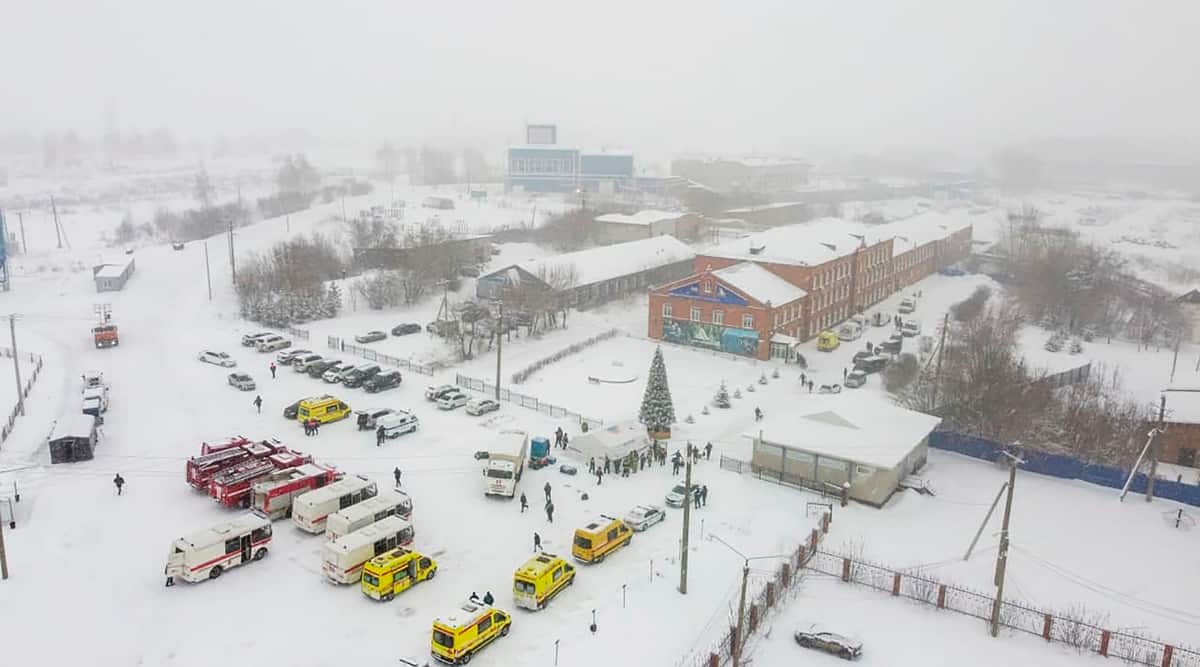 At least 52 people died in a Russian mining accident in Siberia, authorities announced on Thursday.

Initial reports said the accident appeared to involve coal dust catching fire, causing smoke to fill the mine through the ventilation system. Deputy Prosecutor General Dmitry Demeshin said that according to preliminary data, the accident was caused by a methane explosion.

Some 49 people were injured in the incident. The Emergencies Ministry said that 239 miners had been brought to the surface from the Listvyazhnaya coal mine in southern Siberia.

Kremlin spokesman Dmitry Peskov said President Vladimir Putin had expressed his condolences to the families of those killed and hoped that those still missing could be saved, according to the Interfax news agency.

Later on Thursday, six rescuers died when they ran out of oxygen while attempting to retrieve those still stuck in the mine.

Teams of rescuers were sent into the mine but later recalled over the threat of further explosions. One team failed to respond, the Russian Emergency Situations Ministry’s press service said. 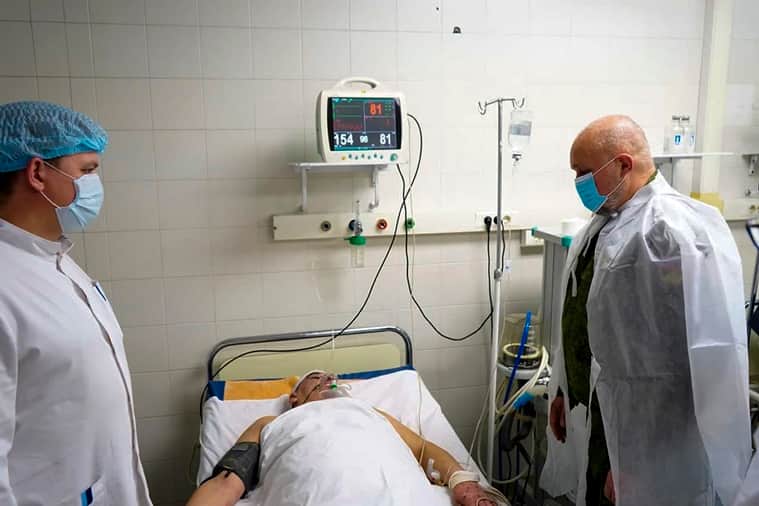 Three bodies were later recovered, with sources telling Interfax that their tanks ran out of oxygen.

Hopes fade for those trapped

Authorities declared three days of mourning in response to the incident.

Hopes for the miners trapped underground started fading as time went on, leading to the eventual assumption of their death.

“The missing miners could have run out of oxygen by as early as lunchtime. The self-rescue systems are designed for six hours, with non-intensive use a little longer. However, more than 12 hours have passed since the accident. There is still no communication with them,” a source told Interfax. They also noted that no voids with breathable air had yet been discovered.

Further rescue attempts have been postponed to Friday due to a buildup of methane.

A criminal case has been opened. The Listvyazhnaya mine director, his first deputy, and the site manager have been detained.

An accident in 2010 at the largest Russian coal mine, the Raspadskaya mine in Siberia, killed 91 people and injured more than 100.