The president's approval ratings have steadily declined throughout the year, but he remains far more popular than prior presidents who were impeached. 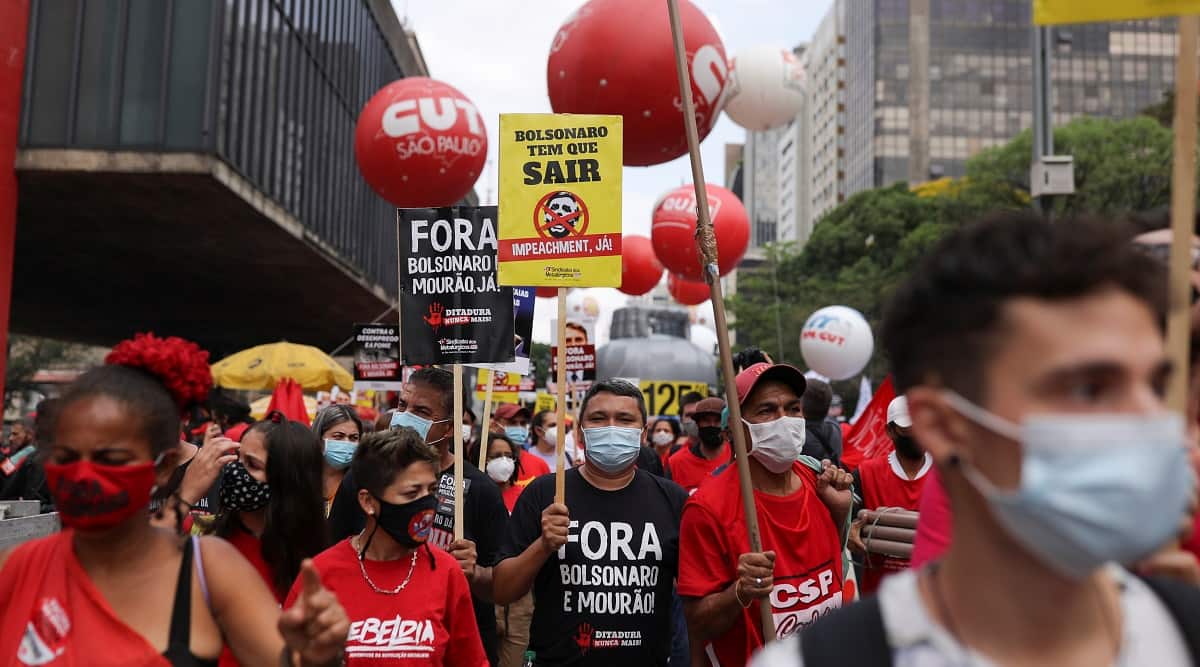 With Brazil’s presidential election one year away, tens of thousands of demonstrators marched Saturday in Rio de Janeiro, Sao Paulo and dozens of other cities around the country to protest President Jair Bolsonaro and call for his impeachment over his government’s handling of the pandemic.

The protests, smaller than those in support of Bolsonaro last September 7, were promoted by leftist parties and some union movements linked to the former President Luiz Incio Lula da Silva’s Worker’s Party. Da Silva is widely expected to run against Bolsonaro in Brazil’s October 2, 2022 presidential election.

Saturday’s protest targeted the president for his mishandling of the COVID-19 pandemic. Bolsonaro, who is not vaccinated and doesn’t usually wear a mask, has underestimated the severity of the virus and promoted crowds during the pandemic. Some 597,000 have died of COVID-19 in Brazil, a country of 212 million people. Demonstrators also protested surging inflation in mainstays like food and electricity.

“It is very painful to see that health and education are being destroyed, and there are many starving people in the country,” Marilena Magnano, a 75-year-old retiree, told The Associated Press. “We need Bolsonaro out of the government, his time has passed.”

The president’s approval ratings have steadily declined throughout the year, but he remains far more popular than prior presidents who were impeached – most recently Dilma Rousseff of the Workers Party in 2016.

Over 130 impeachment requests have been filed since the start of Bolsonaro’s administration, but the lower house’s speaker, Arthur Lira, and his predecessor have declined to open proceedings. Division among the opposition is the key reason analysts consider it unlikely there will be enough pressure on Lira to open impeachment process. 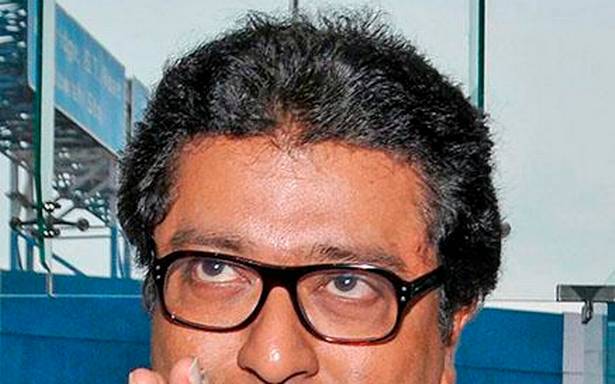