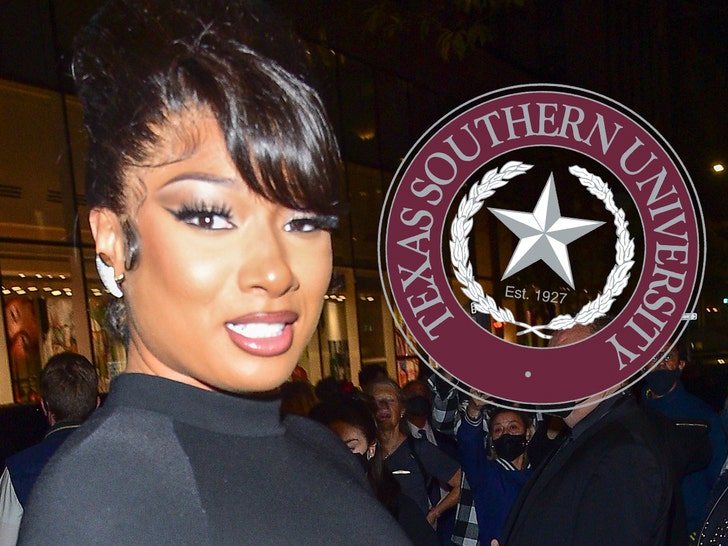 Megan Thee Stallion completing her college education is much more than a feather in her cap — it’s actually encouraging lots of other folks to go back for degrees … specifically, at her now-alma mater.

Dr. Monica Rasmus, program director for Texas Southern University’s Health Administration program, tells TMZ there’s been an influx of one-time dropouts — who used to study in her wing of the school — steadily finding their way back and getting re-enrolled.

She says this is a direct result of Meg, in many cases, as she tells us former TSU students started reaching out to discuss returning after Meg went public in 2020 about completing her studies there. 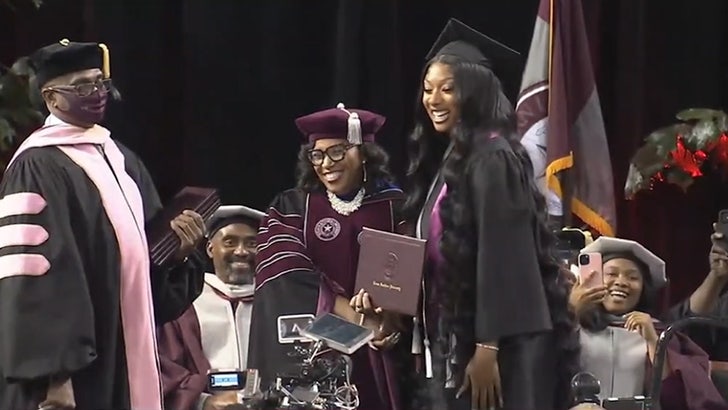 She didn’t have hard numbers, but Dr. Rasmus says there’s certainly been a trend of interest — and that intrigue goes beyond just former pupils, she says current students came flocking too. Rasmus says TSU undergrads and grad students started to hit up her department out of curiosity, and in many cases … a genuine desire to pursue a degree in HA.

Perhaps the biggest way Meg has helped … the $25k donation she made via Fashion Nova, which Dr. Rasmus says went a long way to helping students who need the dough. The feeling of appreciation is mutual, BTW — MTS has shouted out Dr. Rasmus in recent interviews.

As we reported … Megan walked the stage last weekend as she finally received her diploma, completing a long educational journey she’d been pursuing since 2013.