Among the eight funding rounds of $100 million and above in Indian start-ups during April-September, five involved ed-tech companies like Byju’s, Vedantu, Unacademy and Eruditus. 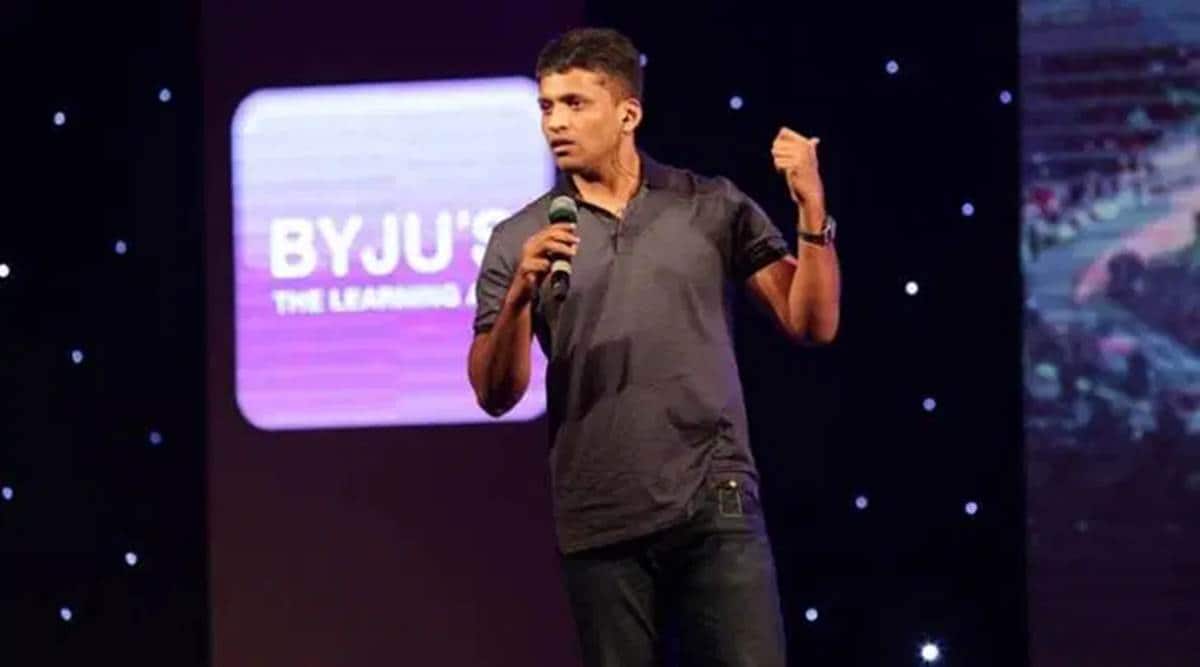 From school students to working professionals, the pandemic has created a large addressable market for start-ups in education tech, or ed-tech, which saw a significant interest from private equity and venture capitalist investors over the last six months.

Among the eight funding rounds of $100 million and above in Indian start-ups during April-September, five involved ed-tech companies like Byju’s, Vedantu, Unacademy and Eruditus. According to data sourced from Venture Intelligence, one-third of the $1.5 billion raised in these eight investment rounds was by Byju’s.
Consider this:

According to India Brand Equity Foundation, with more than 250 million school-going students, there is a huge demand-supply gap in the education sector with an estimated additional requirement of 200,000 schools, 35,000 colleges, 700 universities and 40 million seats in vocational training centres.

However, with increasing Internet penetration, and a push towards online education in the backdrop of Covid, ed-tech companies are expected to grow further. According to Telecom Regulatory Authority of India (TRAI) data, India had 734.19 million Internet users as of March 2020. A recent report by Cisco has estimated that India will have more than 900 million users by 2023.

“Two key factors leading to the investment in the ed-tech sector are the availability of technology to educate and the big demand supply mismatch in India. The existing ratio of seats to students who are eager to study is not going to accommodate all of them to colleges and the only alternate form of mass education is online media and that is gaining traction,” said Narayanan Ramaswamy, National Leader — Education and Skill Development, KPMG in India.

According to those tracking the segment, a bulk of the funds raised by ed-tech companies have gone into marketing or inorganic expansion. Last year, Byju’s acquired US-based learning platform Osmo for $120 million as a part of its plan to expand globally. This was followed by the biggest deal in the Indian sector with Byju’s acquiring online coding platform WhiteHatJr for $300 million. Byju’s rival Unacademy has also picked up smaller start-ups, including PrepLadder, Kreatryx, CodeChef and Mastree.

Additionally, while Unacademy is one of the official partners of IPL, Byju’s was said to be in the race for the title sponsorship — as of now, Byju’s sponsors the pre-match and post-match shows.

Ramaswamy said the pandemic has taken care of initial skepticism on how online education will work. He said that even after normalcy returns, the sector will continue to grow and attract investment as there is a big demand-supply mismatch. But according to him, investment is primarily in technology — not much is happening on infrastructure.

In the higher education segment, too, several macro trends such as skills becoming redundant, along with high unemployment rates and a gap in deployable skills, coupled with Covid, have brought a new urgency to the need for continuous learning.

Consultancy firm RedSeer pointed out that with factors such as relaxation in regulations governing degrees, the online higher education market is expected to grow to $5 billion over the next five years, a 10-fold increase from its current size.

“If you have good school infra then technology investment adds some value but in a country like ours where there are issues of teacher absenteeism and variable quality, it can lead to a huge jump,” said Naushad Forbes, past CII president, and co-chairman of Forbes Marshall.

The government, too, has recognised the opportunity. In the Budget speech for 2020-21, Finance Minister Nirmala Sitharaman had proposed setting up of a “degree level full-fledged online education programme”.