Norton Juster, American architect, academic and writer, passed away on March 8. He was best-known for his children's books, The Phantom Tollbooth (1961) and The Dot and the Line (1963). 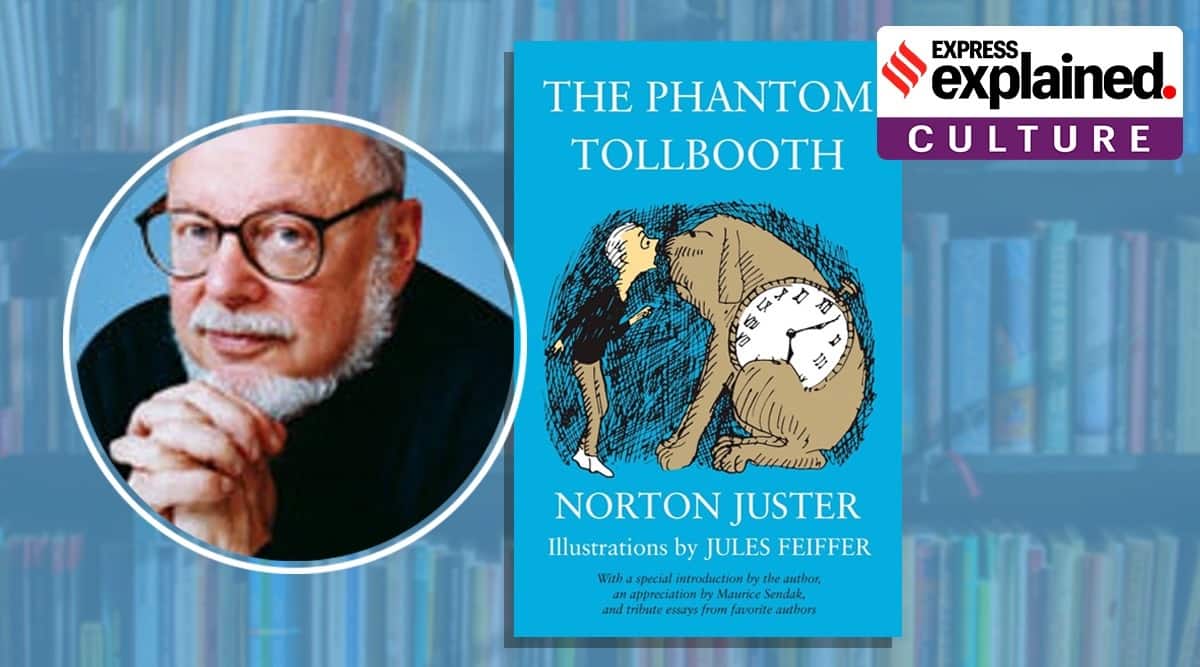 Willems was referring to the demise of Norton Juster, American architect, academic and writer, on March 8 at his residence in Northampton, Massachusetts. Juster, 91, was best-known for his children’s books, The Phantom Tollbooth (1961) and The Dot and the Line (1963), both modern classics.

Born in 1929 to Jewish parents, Juster and his brother Howard both trained to be architects like their father Samuel. After studying architecture and city planning from the University of Pennsylvania, US, and the University of Liverpool, UK, Juster enrolled in the US Navy. It was during his time there that Juster first tried his hand at writing a story for children.

It would be after his discharge from military service in 1957, when he joined an architectural firm in New York City and received a Ford Foundation grant for writing a book on urban planning and perception for children, that his writing career took off in earnest. Having quit his job at the firm to write the book and overwhelmed by the task at hand, he had gone on a vacation to clear his head, when he remembered a chance conversation with a young boy of about 10 at a restaurant a few weeks prior. 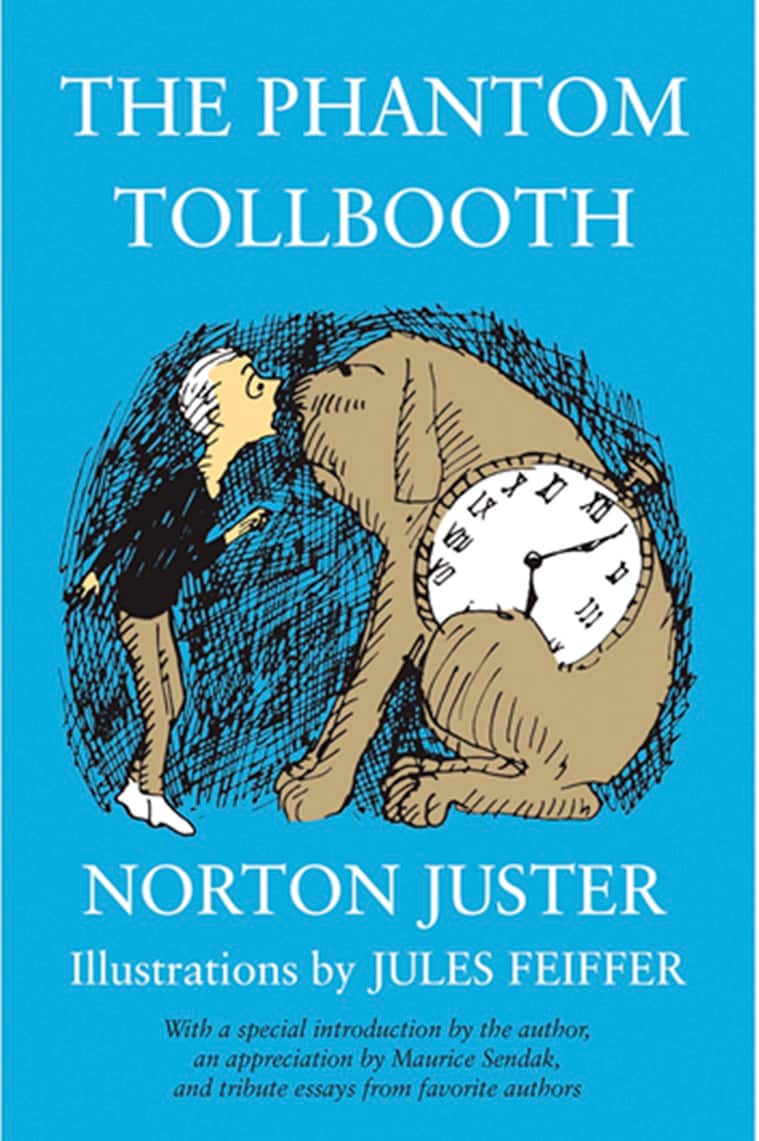 He began writing, not the tome on urban perception that he was supposed to, but what he thought would be a “little story about a child’s confrontations with numbers and words and meanings and other strange concepts that are imposed on children”. It would turn out to be his bestselling book, The Phantom Tollbooth, about a bored young boy Milo’s adventures in the Kingdom of Wisdom, that help nurture his curiosity and love of learning. Drawing inspiration from his love for comedy and his childhood favourites such as Arthur Ransome’s Swallows and Amazons series (1930-1988) and Kenneth Grahame’s Wind in the Willows (1908), Juster peppered the book with clever word plays and a generous dose of adventure that have continued to enthrall his readers since.

In the Author’s Note to The Phantom Tollbooth, Juster wrote, “The more I wrote the more I began to remember the things I felt and wondered about as a child. Why did I have to learn so many strange things that didn’t seem to have any importance to my life at the time? Then there was the difficulty of understanding the world and the strange, illogical way it operated.” After a tepid opening, the book soon went on to become a huge success, with comparisons being made to Lewis Carroll’s Alice’s Adventures in Wonderland (1865) and L Frank Baum’s The Wonderful Wizard of Oz (1900). The book was later adapted into a movie (1970), an opera (1995) and a theatre production.

Two years later, in 1963, Juster, who has 12 books to his credit, published The Dot and the Line: A Romance in Lower Mathematics, a clever tale about a line and a dot coming into their own and finding love. It was adapted into a 10-minute animated short film by Chuck Jones, that won an award in its category at the 1965 Oscars.

His other notable successes include lberic the Wise and Other Journeys (1965), Otter Nonsense (1982), The Hello, Goodbye Window (2005) that won its illustrator Chris Raschka the Caldecott Medal, and The Odious Ogre (2010). His last book for children was Neville (2011).

His literary success notwithstanding, Juster continued to work as an architect throughout his career. He served as a professor of architecture and environmental design at Hampshire College, from where he retired in 1992. He also co-founded an architectural firm in Shelburne Falls, Massachusetts, US.

In many ways, Juster’s work was emblematic of his immersion in the pursuit of knowledge. “You can swim all day in the Sea of Knowledge and still come out completely dry. Most people do,” a character remarks in The Phantom Tollbooth. Through his books, Juster tried to ensure his readers wouldn’t, that they would discover for themselves the joy and exhilaration that learning brings.