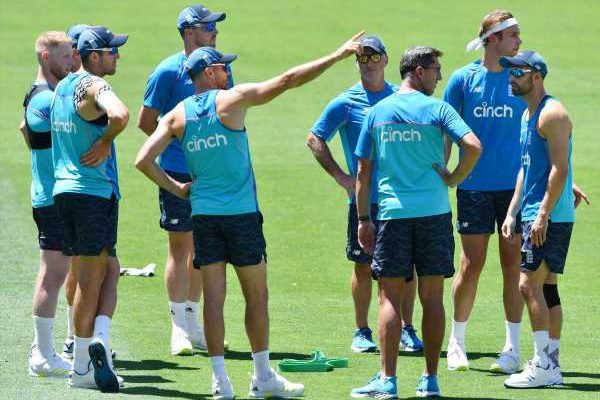 England are preparing to throw the kitchen sink at Australia in the day-night second Ashes Test at Adelaide Oval in a bid to level the series after seeing their best-laid plans torn to shreds in the Gabba opener.

Selectors are expected to press the rested James Anderson and Stuart Broad back into service and hope the veteran duo can do more damage with the pink ball than their team mates managed with the red one during the nine-wicket thrashing in Brisbane.

Another defeat would be disastrous for Joe Root’s men.

Only one team have come back from a 2-0 deficit to win the Ashes — the Don Bradman-captained Australia that pulled off the comeback for the ages in 1936/37.

While Root has enjoyed a Bradman-esque 2021 with the bat, scoring the most runs in a calendar year by an English batsman, it might be a stretch to compare his team with the Depression-era Australians. 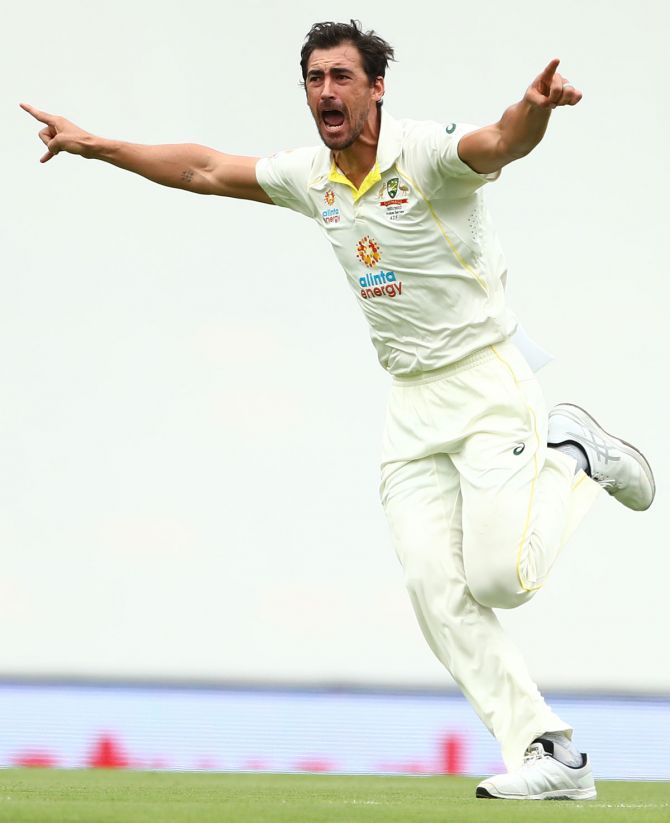 And they face a rejuvenated side that has turned day-night cricket into a competitive advantage, winning all eight of their Tests under lights dating back to the format’s 2015 debut.

That run included the 120-run victory over Root’s England in Adelaide during the 2017/18 series, which stretched Australia’s lead to 2-0 on the way to a 4-0 hiding.

Where England have Broad and Anderson, Australia have their own swing maestro in Mitchell Starc and a proven pink ball performer in skipper Pat Cummins.

Starc took an eight-wicket match haul in the 2017 Ashes Test in Adelaide, while Cummins, the world’s top-ranked Test bowler, has racked up 26 day-night wickets in five matches at an average of 16.23.

Pace, however, is not the be-all and end-all at Adelaide Oval. Spin also has a role, as Nathan Lyon’s six wickets in 2017 showed.

Adelaide Oval curator Damian Hough said England would be missing a trick if they did not pick a specialist spinner.

“History says that the pitch will spin,” Hough told reporters on the eve of the Test on Wednesday.

“Nathan’s always played a role out there. So from our end we believe that spin at Adelaide needs to play a part.” 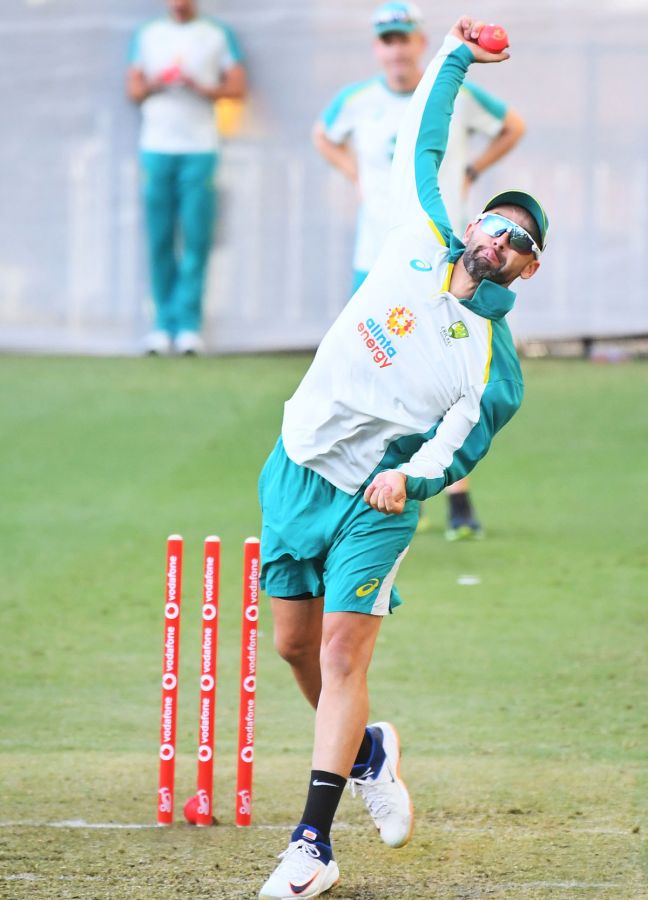 This leaves England’s selectors with a conundrum after spinner Jack Leach conceded 1/102 at nearly eight runs an over in Brisbane.

The dilemma is compounded by the team’s sluggish bowling.

Even with Leach bowling in Brisbane, England failed to get through their required overs and were docked five World Test Championship points and all of their match fees.

An all-seam attack would put their bowlers under more pressure to speed things along, which may be a tough ask if required to field first given the forecast for a hot opening day on Thursday and a scorching day two before a cool change.

England’s batters are also in the firing line after managing 147 in the first innings of the series-opener and losing eight wickets in a session on day four.

Australia, by comparison, have had little to keep them awake at night.

The hosts may miss the suffocating line-and-length of the sidelined Josh Hazlewood but are excited to see what replacement quick Jhye Richardson might do.

Richardson has waited nearly three years since his debut series against Sri Lanka in 2019 and finally gets another chance after impressive form in the Sheffield Shield.

Opener David Warner, who scored 94 at the Gabba, has a bruised rib but has been cleared to play at Adelaide where he has scored four Test centuries and averages over 80.

Following is a factbox on the second Ashes Test match:

WHAT THE BOOKMAKERS SAY*