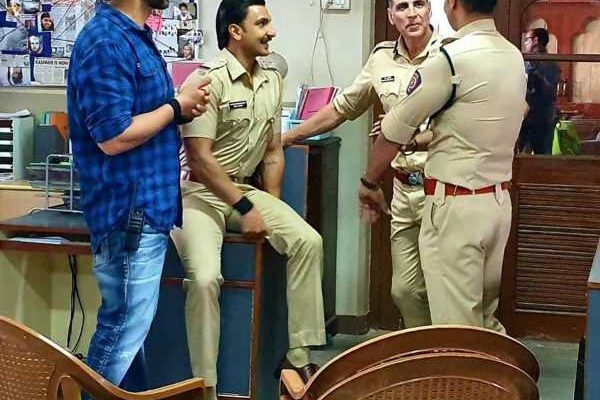 Finally, there’s good news for Bollywood, as well as for the rest of us.

Cinema theatres will open in Maharashtra from October 22, and film-makers have already announced their big releases. After all, Mumbai and Maharashtra contribute as much as 30% to any film’s box office intake.

Joginder Tuteja looks at the biggies coming our way this year.

This is the BIG movie of the season and Director Rohit Shetty has announced that Sooryavanshi will see a Diwali release.

Akshay Kumar starrer, which also features Ajay Devgn, Ranveer Singh and Katrina Kaif, has already waited for 18 months to find a theatrical window for itself and did not get tempted by an OTT arrival.

This is the biggest release since Baaghi 3, which opened in March 2020. 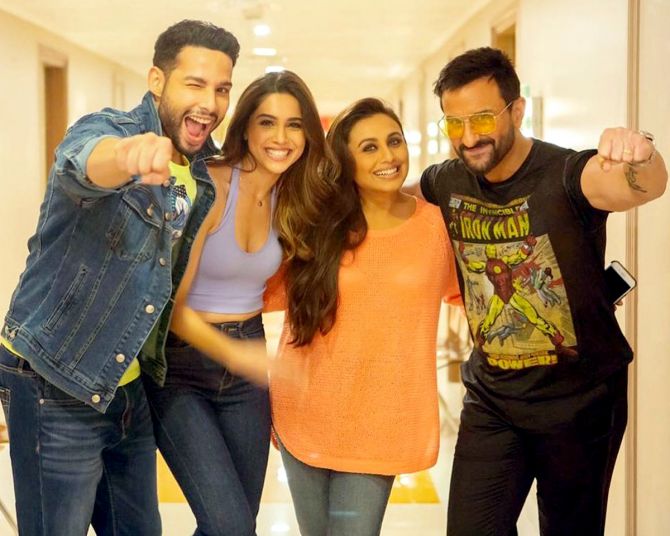 While the latter was a dud in theatres, on OTT, it has found cult status.

One expects a good show from Bunty Aur Babli 2 — a Saif Ali Khan-Rani Mukerji starrer — in theatres, as it is a family entertainer. 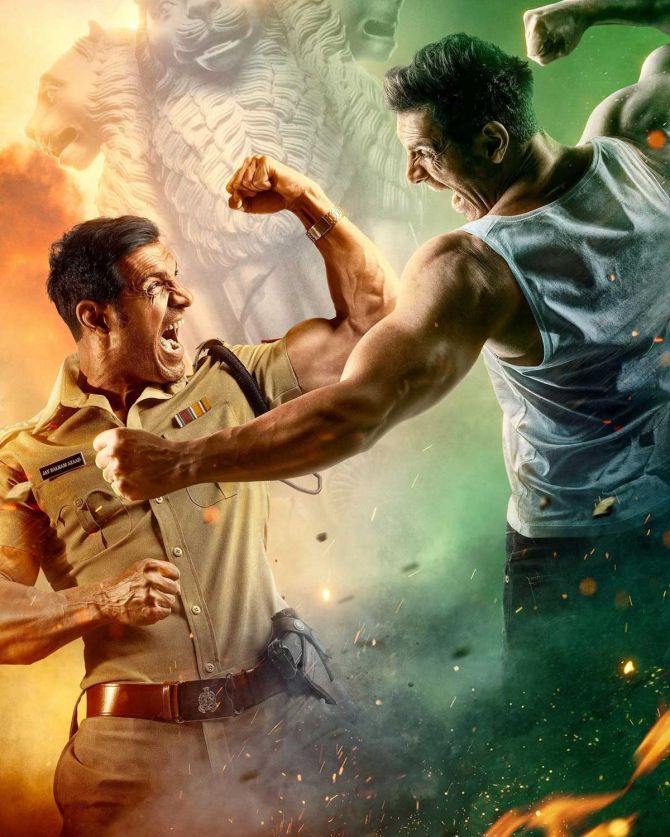 John Abraham has made his intention clear that it will be a ‘theatre first’ arrival for his films.

That was evident in the case of Mumbai Saga, which arrived at the time when the second wave had started showing its ugly face. 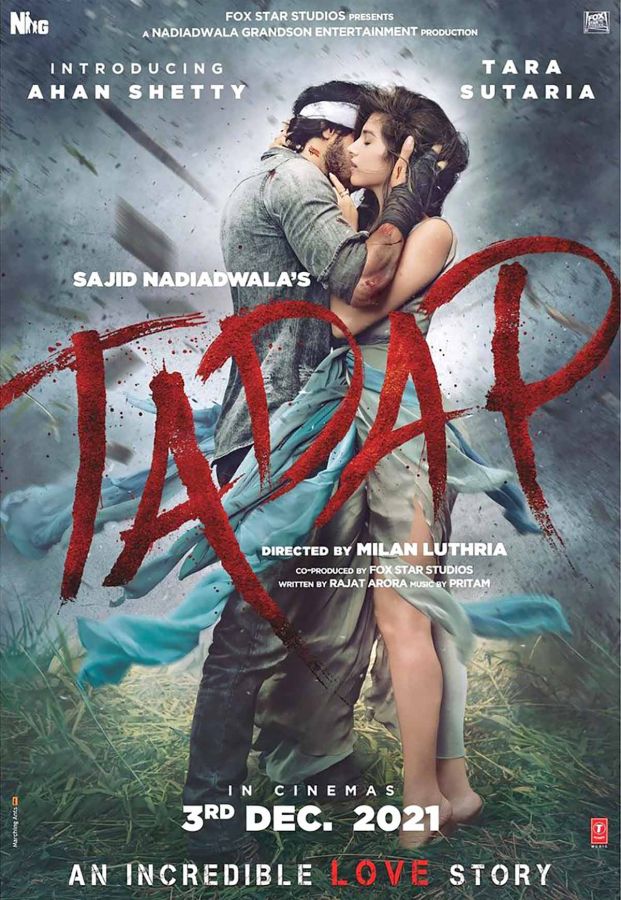 December 3 was originally booked for Heropanti 2.

But since the Tiger Shroff starrer will arrive in 2022, Producer Sajid Nadiadwala has blocked his other production Tadap for this date.

The film is special for Ahan Shetty who has been patiently waiting for his big screen debut for over a year. 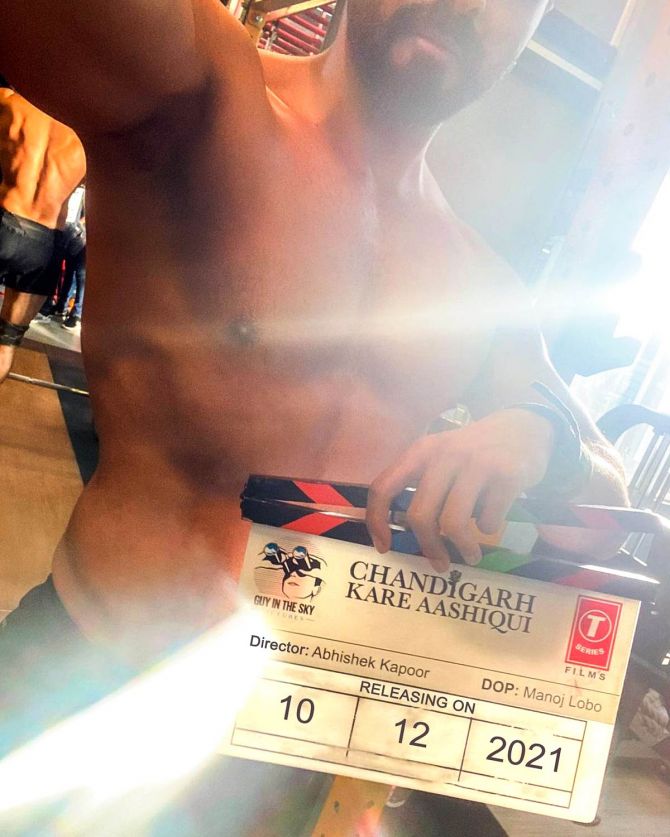 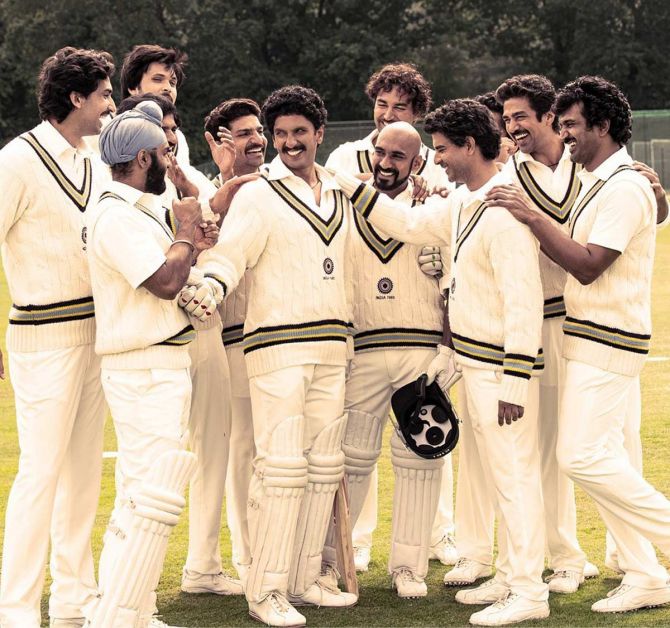 Reliance has backed both Sooryavanshi and ’83 and aimed for a theatrical release instead of taking the OTT route.

Since Sooryavanshi has announced a Diwali release, ’83 will arrive at Christmas. 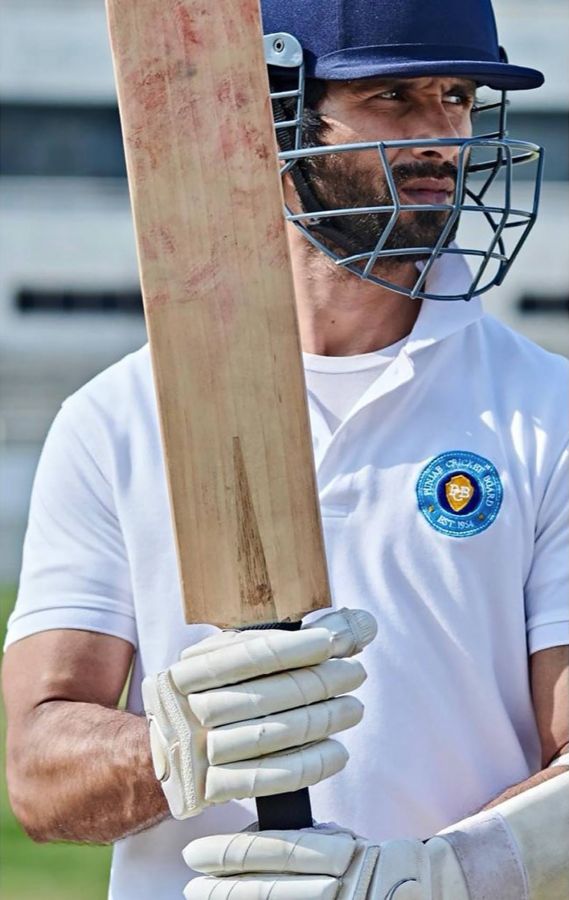 Shahid Kapoor, whose last hit was the blockbuster Kabir Singh in 2019, hopes to take his career momentum forward with his next release, Jersey.

A remake of the namesake South film, this is an emotional tale of a family with cricket as the backdrop. 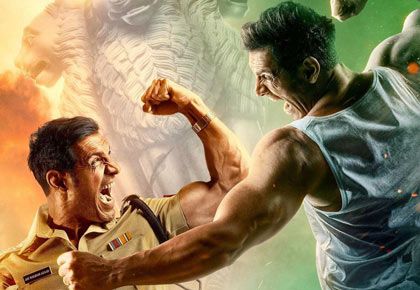